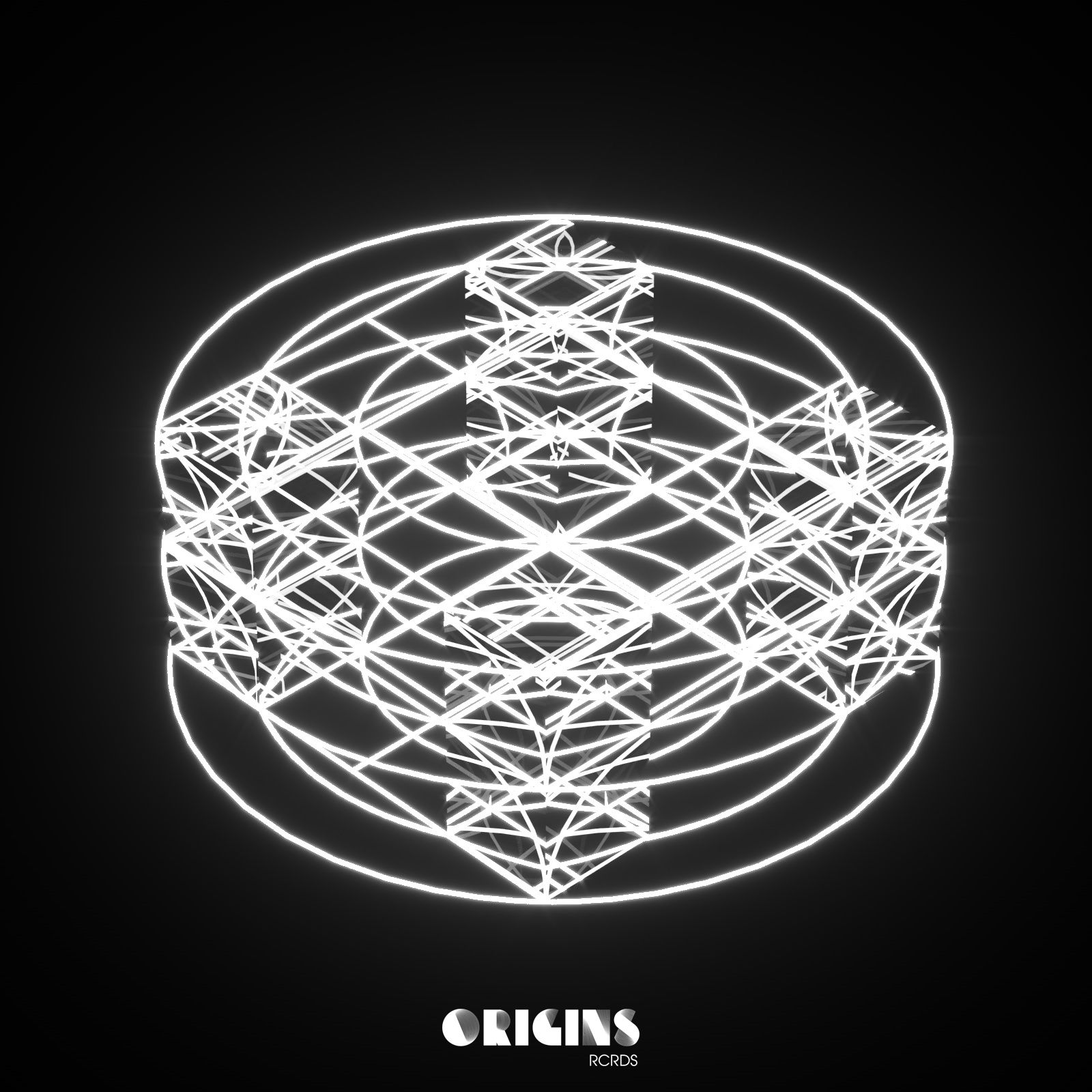 September sees the arrival of House icons Rhythm Masters and Mutiny UK to Origins Rcrds as the two duos combine to deliver ‘Playing Out’, whilst ever-impressing UK talent Max Chapman steps up on remix duties.

With careers spanning over 20 years, and releases on Strictly Rhythm and their own Dis-Funktional Recordings, Steve Mac and Robert Chetcuti aka Rhythm Masters are names known to many within the world of House music. With remixes of Todd Terry’s infamous ‘Keep On Jumpin’ through to The Fog ‘Been A Long Time’, their recent re-emergence has been one that’s had many heads turning. Joining them is fellow duo Mutiny UK, made up of Rob Davy and Dylan Barnes, who’s previous releases have made their way onto imprints including Skint and Ovum, and here we see the duos re-connect on a fresh new project for 2017 and a debut appearance on Josh Butler’s Origins imprint.

Next up, Resonance Records founder Max Chapman turns in his dance floor orientated interpretation, combining shuffling drum patterns, crisp hats and a driving low-slung groove line, whilst a dub of the original production is also provided for those who want to keep the focus on the music across 8 minutes.

Rhythm Masters vs. Mutiny UK ‘Playing Out’ is out on Origins Rcrds on 29th September 2017.