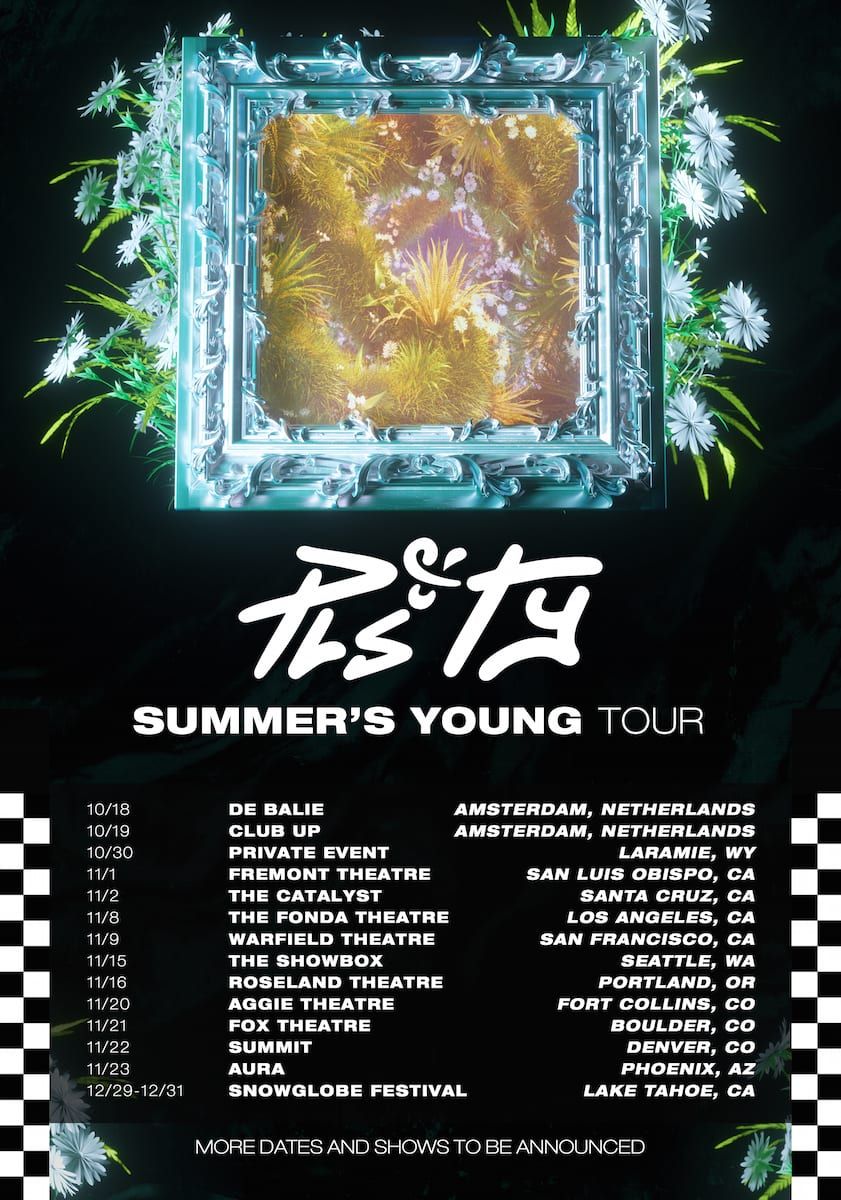 Future bass DJ and producer PLS&TY announces his 14-date Summer’s Young Tour, along with his forthcoming single “Summer’s Young”, due out on November 8.

Following the release of his Run Wild / Feeling Forever EP (over 20 million combined streams) and accompanying short film, the rising producer has teamed up with singer-songwriter Dia Frampton for their groove-laden track “Summer’s Young”. This will mark the first single off his debut EP—slated for release in March 2020—that will feature collaborations with Sean Kingston, Wifisfuneral, and more.

Kicking off the tour at De Balie in Amsterdam during ADE on October 18, PLS&TY will return stateside for performances in cities including Los Angeles, San Francisco, Seattle, and Denver, before concluding his tour at SnowGlobe Music Festival in Lake Tahoe, California.

Tickets for the Summer’s Young Tour are on sale now at http://plsandty.com, with “Summer’s Young” set for release on November 8. 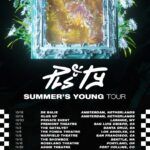