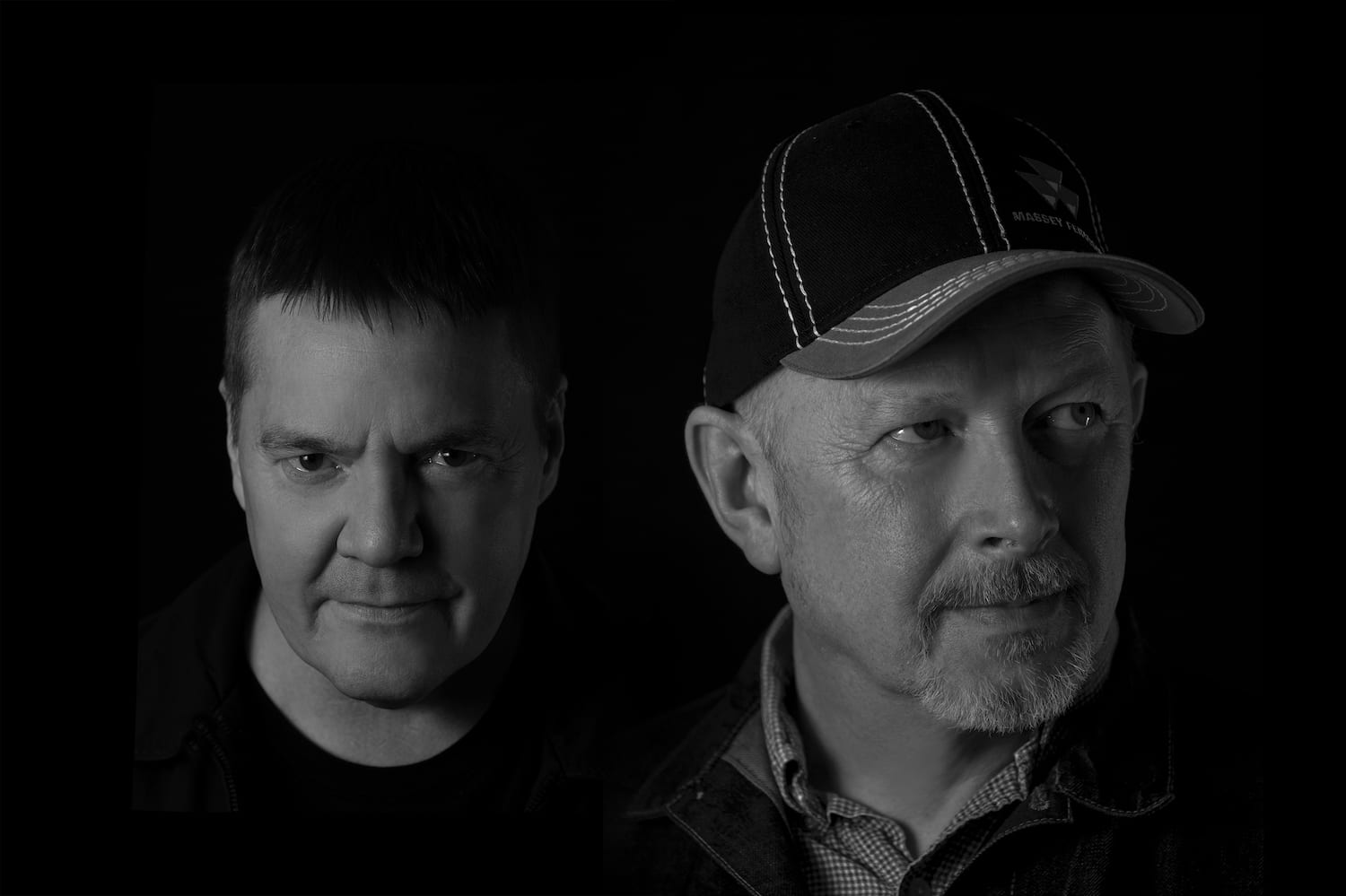 This Friday acid-house pioneers and electronic music legends 808 State will release Transmission Suite, a record that remains true to the forward-thinking ethos of this remarkable band three decades after they first formed. Now the band has announced a UK tour for 2020, with appearances confirmed for their awe-inspiring live show in Sheffield, London, Cardiff, Newcastle and Liverpool.

808 State are without doubt one of the most important bands in electronic music. From their 1988 album debut LP Newbuild, (that won them notable early fans including Aphex Twin: “It was the next step after Chicago acid, and as much as I loved that, I could relate much better to 808 State. It seemed colder and more human at the same time”), through collaborations with Bjork and New Order, to the definitive Pacific State, their legacy and influence cannot be overstated.

Their new album Transmission Suite reflects the rich backstory of electronic music, but with 808 State being 808 State, they also deliver an innovative and forward-thinking vision. Put simply, Transmission Suite – their seventh album – effortlessly evokes the past, present and future.

Taking their live show on the road in 2020, 808 State will perform material from across their history, weaving together 30 years of cutting-edge electronic music for a dystopian rave worthy of any generation.

The 2020 tour follows the band’s recently announced appearance at Manchester’s Warehouse Project alongside Bicep – who recently remixed 808 State’s ‘In Yer Face’ – on 30 November, and show at Barcelona’s Razzmatazz 23 November. 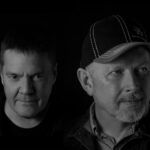