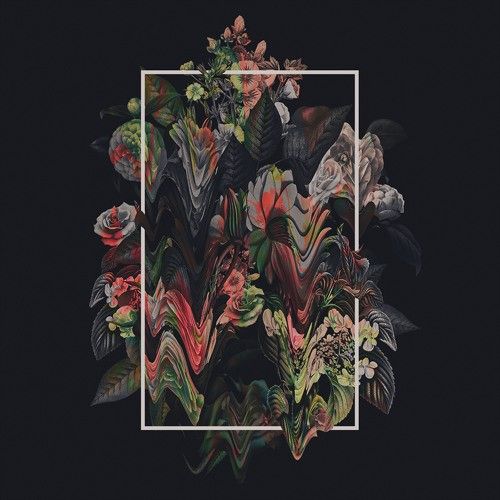 For a twenty-two year old solo artist, Tullett’s CV is remarkable to say the least; he has won acclaim for his remix of Bon Iver’s “Hinnom, TX”, which has led to further remix work with Local Natives and Ajimal. His ongoing collaborative work with Novo Amor has been praised by NPR and The Line of Best Fit, and had over 1 million Spotify plays. Tullett’s material has also been featured on TV shows including Pretty Little Liars, Bones and Catfish.

Across the record Tullett creates often huge, often hushed, gloomy landscapes, dripping in glistening darkness. "Saint" and menacing lead-single "Malignant" are beautifully crushing synthesized centrepieces, whilst the more organic "Posturer" and here "Ply" are flooded with swells of densely layered soaring vocals, as poetically intricate as they are affecting.

Fiancé does not sound like the work of such a young artist. It also doesn’t sound quite like an electronica album, nor a folk record – it's its own spiralling, consuming entity. Having stayed under the radar for so long, Ed Tullett has emerged as a fully-formed new voice to be reckoned with.