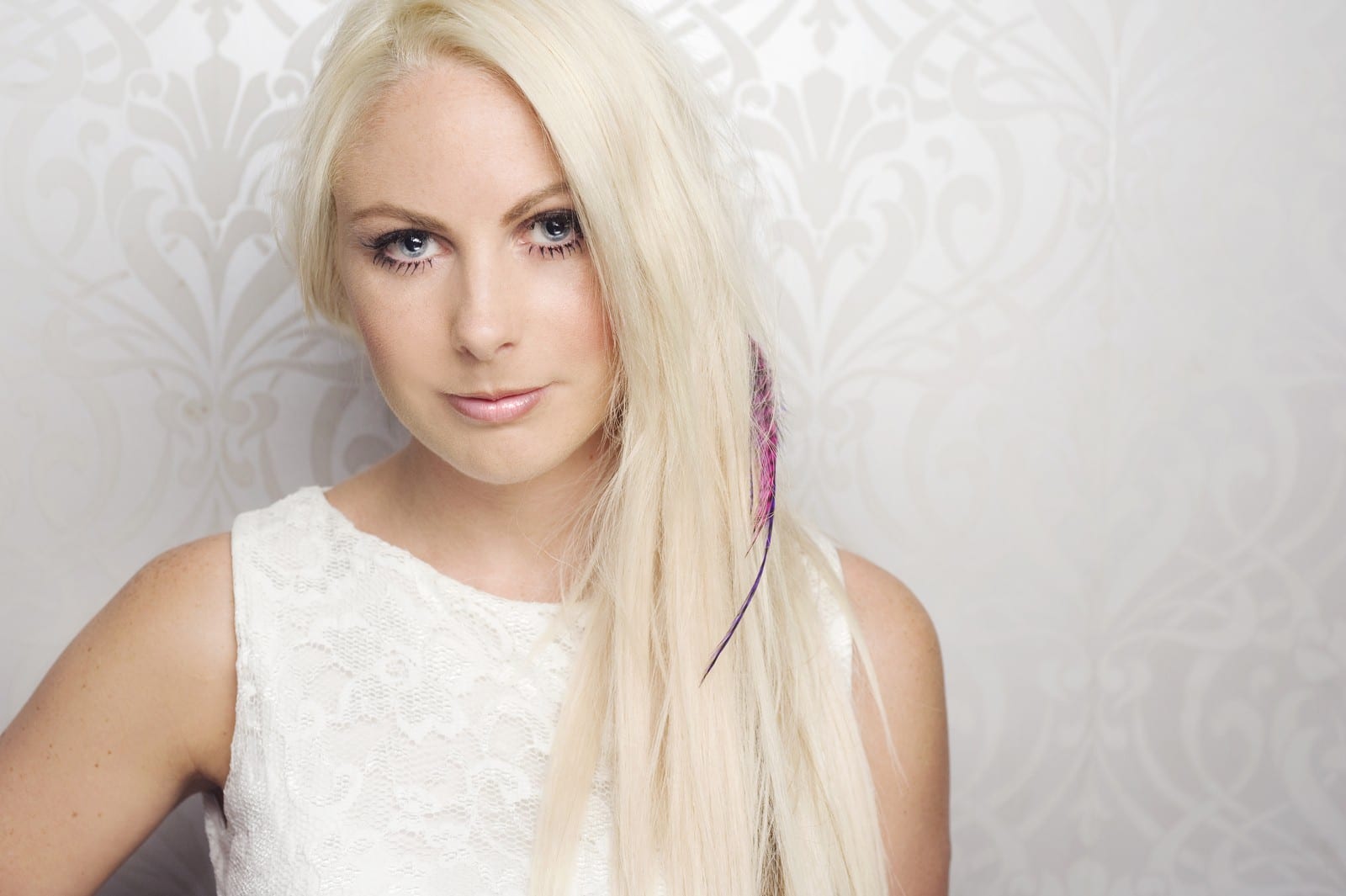 KISS FM’s Charlie Hedges is the youngest female breakfast presenter/DJ in the UK and is one of the most listened-to voices in the country broadcasting to 4.4 million people every week on the breakfast show with co-presenters Rickie and Melvin which recently won an Arqiva Awards for best breakfast show.

It’s a job she’s been striving for since the age of 7, when she remembers listening to KISS with her mum. Since Charlie took over this show, the number of people listening has gone up by 14.9 thousand people and hours listened to has gone from 3.4 to now 12.5 which is massive! Charlie, Rickie and Melvin continue to captivate young London as recent Rajar figures confirm that this must-listen show is punching above its weight in audience growth. Kiss breakfast is ahead of Radio 1 at breakfast with 864,000 – which is the highest audience they have had at breakfast so far.

In addition to the breakfast show Charlie has her own Kiss mix show on Sunday mornings (2-3am) where she plays the latest tracks she has picked up in clubs around the world, expressing her true love for dance music.

Outside of the KISS studio, Charlie has been busy making a name for herself as a club DJ, playing what she calls ‘Electro-House with a twist’ with gigs and festivals across the globe. Charlie’s Club and festival credits include, Ministry of Sound, Space Ibiza alongside Carl Cox and Fatboy Slim, Es Paraids, 555club Morocco, Mallorca Rocks, Sundown Festival, HD Festival, Sugar Hut, Amnesia Ibiza, Proud2, Global Gathering, V Festival, Wireless, The Isle of White festival and Carl Cox Global 500 in Amsterdam to name a few. Charlie is also known on the UK fashion party scene regularly DJing for New Look and other fashion and beauty brands.

Charlie’s DJ work is going from strength to strength with a jam packed summer season ahead which kicked off with the Space opening party in May, and is concluding with her playing at the Space closing party in October. Along with this Charlie has produced her first ever House Track TRIP which is the start of something very exciting which Charlie will be announcing very soon!

Essex-born Charlie got her first job writing for a local magazine, Naked Tongue at the young age of 13 and completed work placements at the Evening Standard and The Mirror throughout school and college. At 19, Charlie began a journalism degree at Harlow University, where she was offered a week’s work experience on the KISS breakfast show. After the week ended, Charlie was offered a full time job as show assistant for Breakfast Show DJ Bam Bam, which she accepted, working alongside completing her degree.

A year later Charlie was co-presenting with Robin Banks and in 2008, she started presenting the breakfast show. Highlights of her time at KISS include interviewing everyone from Daniel Craig and Jennifer Aniston to Mariah Carey, Rhianna, Kanye West and Britney Spears plus her teenage idol, Justin Timberlake.

Not shy to voice her opinions Charlie is involved in presenting work both on and off the screen. The Kiss breakfast show now has its own tv slot, with a roundup of the best bits broadcast every Friday evening on kiss tv, box tv and 4 music. This summer Charlie has been filming with lucky life tv, interviewing superstar djs across Ibiza. She recently presented a puma and FHM event with professor green, was a judge at the final of open mic live at the 02, introduced x factor star Amelia Lily’s new single, and is continually doing voiceovers on MTV.

On top of all this, Charlie still somehow manages to fit in charity work for the Prince’s Trust of which she is an ambassador, Mencap, Help for Hero’s, and was extremely proud to represent Great Britain by carrying the Olympic torch this summer.

Add this to her increasing DJ bookings and 2013 is a big year for Charlie. A daunting prospect for most, especially when you consider she’ll still be getting up at 3.30am, 5 days a week, for the day job.

Charlie has her own soundcloud page, each weeks Kiss mix will be uploaded here:  www.soundcloud.com/charlie-hedges

For news and updates on Charlie projects and gigs check out @charliehedges / www.charliehedges.com