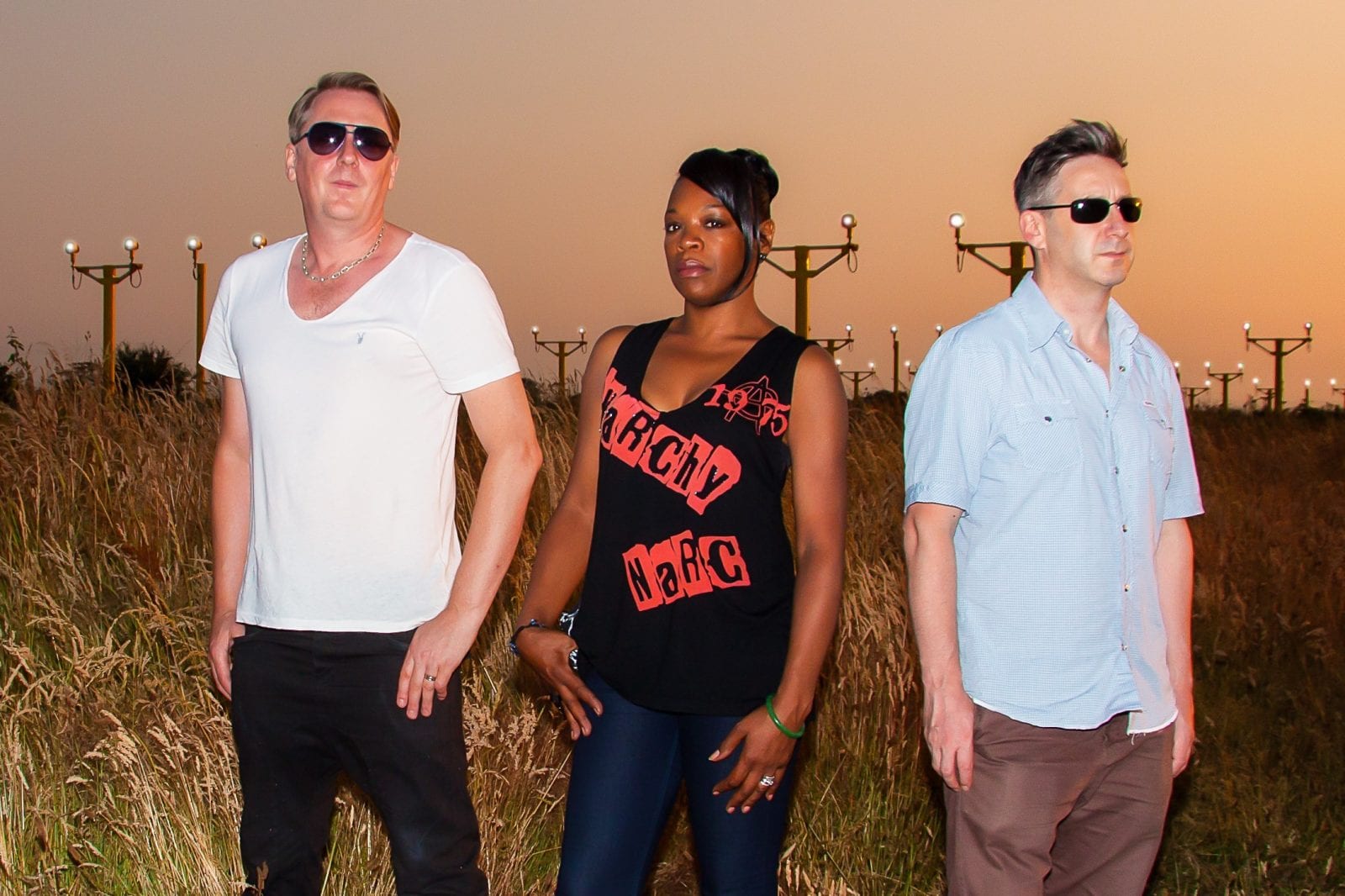 K-Klass are responsible for some of the biggest house tracks ever made. They are all about entertaining and playing for the crowd. They play at various events and venues all over the world on a weekly basis, which means it is important that they adapt their music to suit each venue.

Nights out at the legendary Hacienda “Nude” nights in 1988 led to the meeting of minds and the beginnings of the K-Klass phenomena that lead to regular performances at the Hacienda. From there K-Klass became residents for the worlds biggest dance brand “Cream”, playing guest slots all over the world at some of the most prestigious and biggest dance events K-Klass had already gained underground support for their acclaimed “Wildlife E.P”, released in 1990 before they unleashed their sound onto a nationwide audience with the release of “Rhythm is a Mystery” (No.3 in U.K.Top 40) and the huge”Let Me Show You” (No.13 in U.K.Top 40)

With countless remixes/ productions under their belt it comes as no surprise that K- Klass won the International Dance Awards in 1995 & were nominated for the USA Grammy Awards in the 2002 remix category.

When K-Klass are not behind the decks they spend their time in the studio and have worked alongside most of the biggest and most established artists around, some of these include : The Pet Shop Boys, Kathy Brown, Shake Down, Whitney Houston, Gerri Halliwell, Blondie, Bobby Brown, M-People, Level 42, Kylie Minogue, Rozalla, Sunscreem, Frankie Knuckles, Bizzare Inc, Kathy Sledge, New Order, Janet Jackson, Luther Vandross, Lisa Stansfield and Candi Staton plus many many more.

The last few years K-Klass have continued to create and release big tunes, like “Capture Me” on Nocturnal Groove (Shapeshifters label) “Right & Exact” on Stealth Records, “Bad Boy” on Hotfingers, “Let The Freak” ft. Reza on Mjuzieek Digital, a collab with Rob Nutek “La Luna” on Whartone Records, “People Of All Nations”on Wazzup, a remake of their K-Klass 1994 hit “What Your Missing” on Lissat & Voltaxx and Marc Fisher’s Tactical Records, their massive rework of Duke’s “So In Love With You” and a smash remix for Eurovision winner Loreen’s new single”Crying Out Your Name” for Warner Music Sweden. Late 2012 the K-Klass have started their own label Klass Action, which will feature releases from up and coming as well as established producers and new K-Klass material. The first release was “Rock The House”. Brand new collab with legendary Todd Terry to follow shortly.

K-Klass are still very much in demand on the production, remix and DJ-ing front and will make their 25th year in dance music a huge one with a 2CD K-Klass 25 mix compilation through New State and a UK tour to follow. Whatch out for a K-Klass DJ or live date near you!
Ultimate DJ Moment:

“With over a 2 decade’s of memories to choose from, two of our high light’s that spring to mind would have to be when Graeme Park dropped “Rhythm Is A Mystery” at the world famous Hacienda nightclub back in 1991, and when we where very honored to play the final set in the main room at Cream’s last weekly night in Liverpool which was the 10th birthday. The last record we played was “Let Me Show You”, the Cream self made anthem”