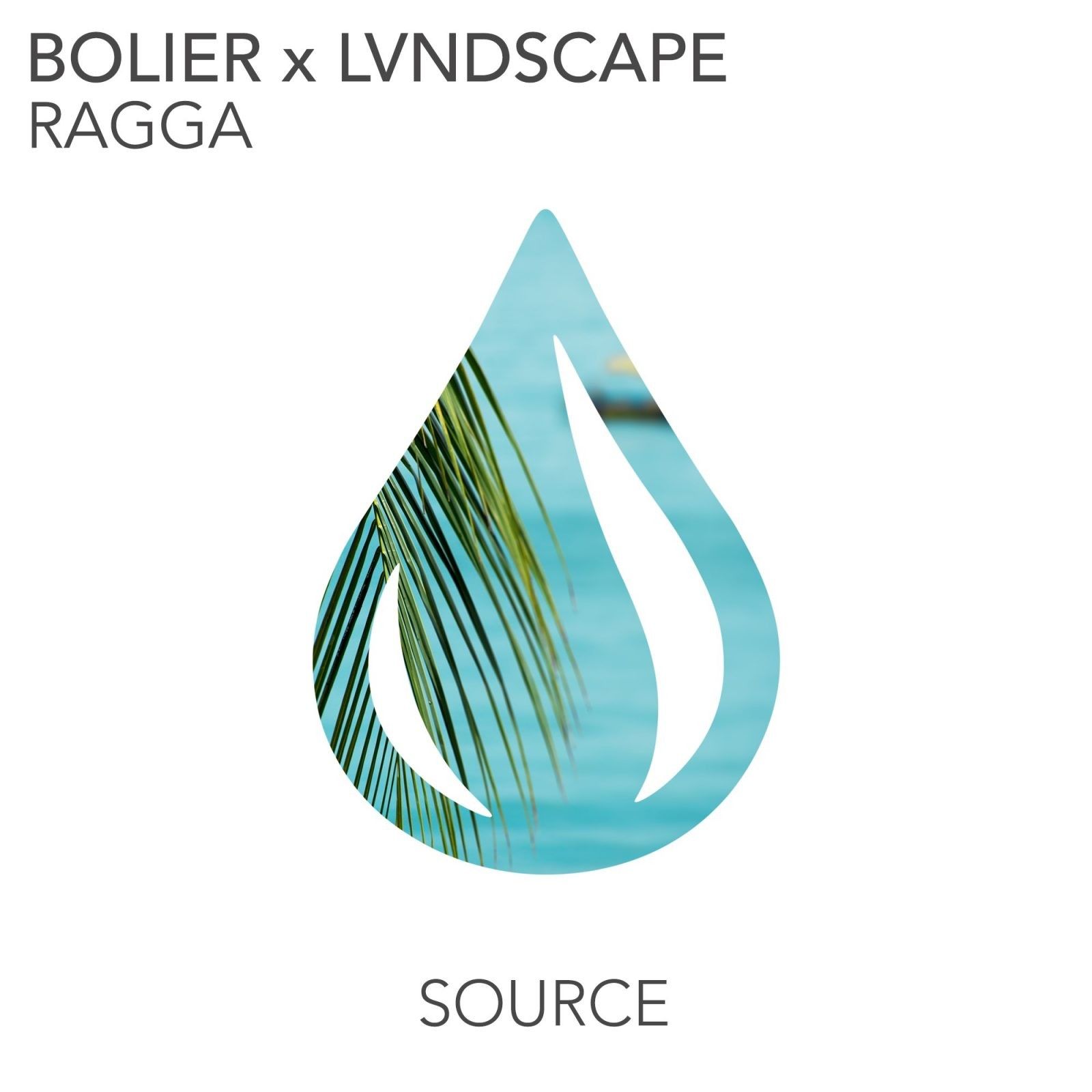 Hot on the heels of the success of his remix of Sander Van Doorn’s Ori Tali Ma, LVNDSCAPE has teamed up with respected trance producer turned deep-house innovator Bolier, for their second collaboration of 2015, Ragga. The two find the perfect blend between deep-house grooves and dancehall-tinged vocals. Showcasing a delicious combination of warm synths, tropical soundscapes and big room production, Ragga injects the listener with an irresistibly feel-good factor that will have you pining for clear blue oceans and white sand beaches.

Bolier has garnered support from some of the worlds global heavyweights, with nods from Paul Oakenfold, Tiësto, David Guetta and Ferry Corsten. Now with a growing catalogue of deep-house beats under his belt, Bolier continues to break the boundaries of his previous affiliation with trance since his breakout debut in the DJ Mag Top 100 chat in the autumn of 2008.

LVNDSCAPE himself is an artist making waves. His bootleg version of Ed Sheeran & Rudimental’s ‘Bloodstream’ went sky high, reaching over 400.000 SoundCloud plays in less than three weeks, securing LVNDSCAPE the #2 spot on the Hype Machine chart and cementing his reputation as an artist to watch in 2015 and beyond.

Following LVNDSCAPE’s stunning remix of ’Every Single Piece’, the track by Redondo & Bolier feat. She Keeps Bees that scored big on the Beatport charts earlier this year, it looks like another BOLIER x LVNDSCAPE milestone is upon us.