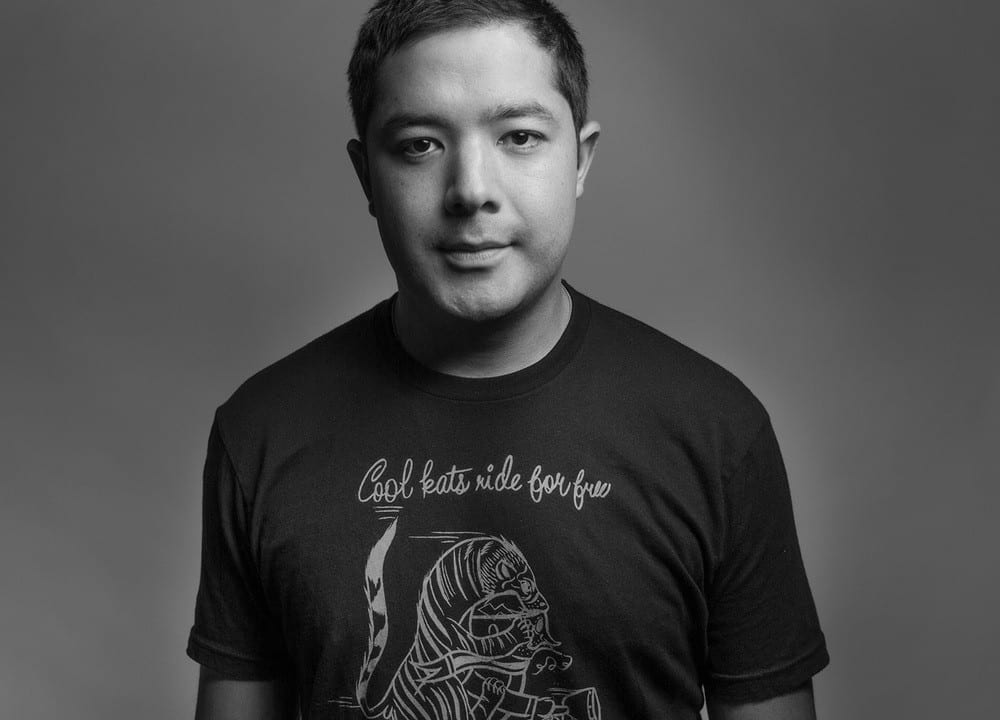 Born in America raised in Mexico, Victor Hugo Ramos was born with rhythm in his veins. At the tender age of 16, he would sneak into clubs in tijuana to soak in the waves of early inspiration.

Driven by the sexy grooves of dance music, Victor decided to buy his first setup and began mixing songs that were making an irresistible impression on him. This forward-thinking mentality would soon become crucial in the development of the Harvard Bass sound.

Harvard Bass combines smooth, minimal beats and deep ghetto house grooves with corrosively addicting drum patterns. “Lazer Beams”, an unforgettable collaboration with the legendary green velvet, harkens back to the glory days of techno while more recent releases such as, “Plex” Dubfire’s Sci-Tec digital label, incorporate this influence with other elements that come off as retro yet modern simultaneously.

With the release of his debut album “stay true” on green velvets very own relief records, Harvard Bass is extending his sound to others and ensuring that the scene stays fresh with his creative sound. Constant praise pouring in from respected DJs such as Green Velvet, Seth Troxler, Nic Fanciulli, Tiga, and Loco Dice salutes the burgeoning musical niche that is taking form, with Harvard Bass at the forefront. Harvard bass has been cemented as a force to be reckoned within house, techno music and beyond.