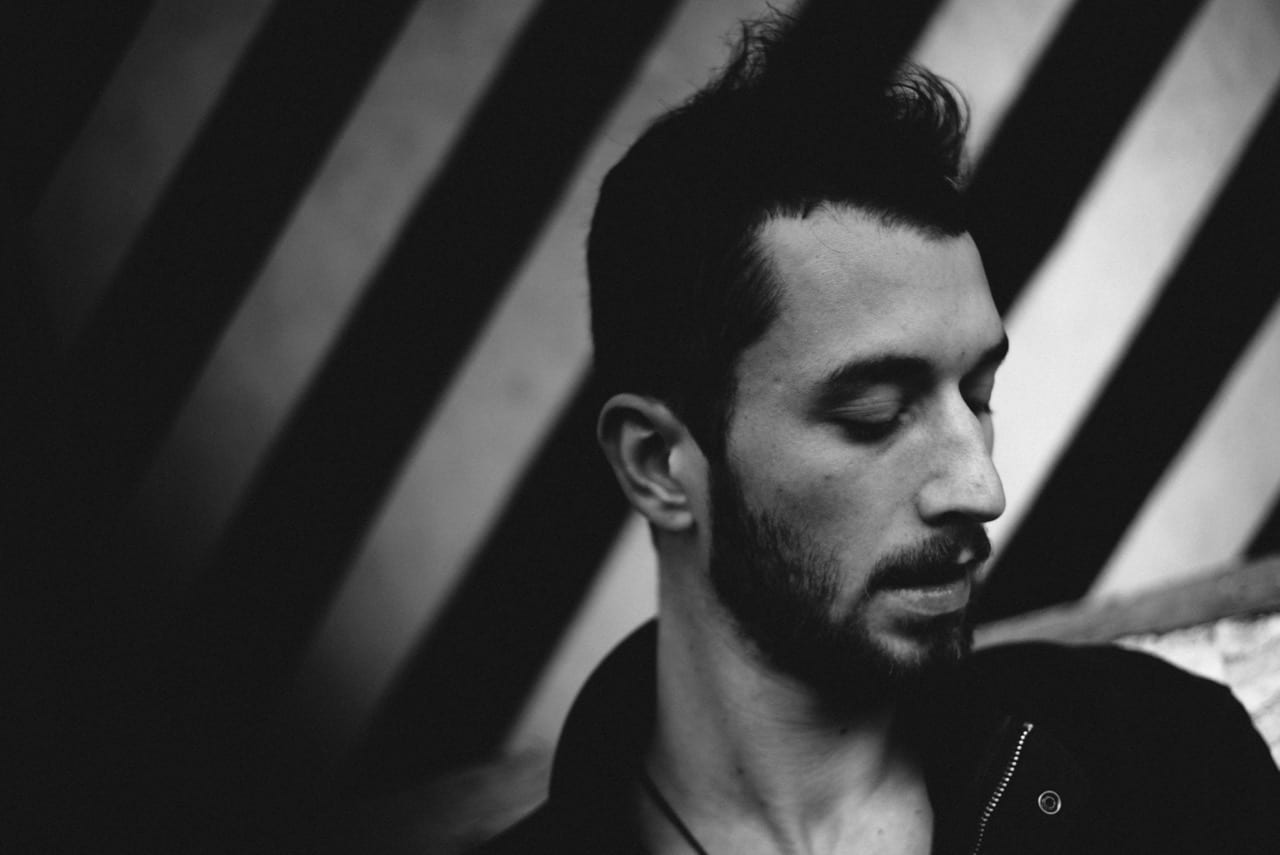 Berlin-based Andrea Ljekaj has racked up strong releases on Get Physical Music and Save Us, with his recent ‘Above Humans’ chalking up serious A list support including Richie Hawtin, Maceo Plex, Marco Carola, M.A.N.D.Y and Steve Lawler.

After a summer in Ibiza which saw him spin for Jamie Jones at ‘Paradise’ at DC10, he’s surely One To Watch in 2016 and is already booked for the Burning Man Festival next year. Catch him at Egg Ldn first.

Celebrating The Return of their unrestrained polysexual Berlin Berlin event, Egg Ldn pull out all the stops to unleash an explosive night of cutting edge techno and house fuelled by flamboyant performances from some of Europe’s more out-there cabaret’s artists, across 4 rooms dressed to the hilt with decadent decor.

Berlin Berlin is one of Egg Ldn’s flagship nights, blurring the boundaries of nightlife to create a party playground where anything goes. Blending the look and laissez faire attitude of 1920’s Berlin TanzBars with a contemporary underground musical soundtrack, BB distills the true essence of the city’s unique and experimental fun party vibe here in London at one of its most forward thinking club settings, Egg Ldn.