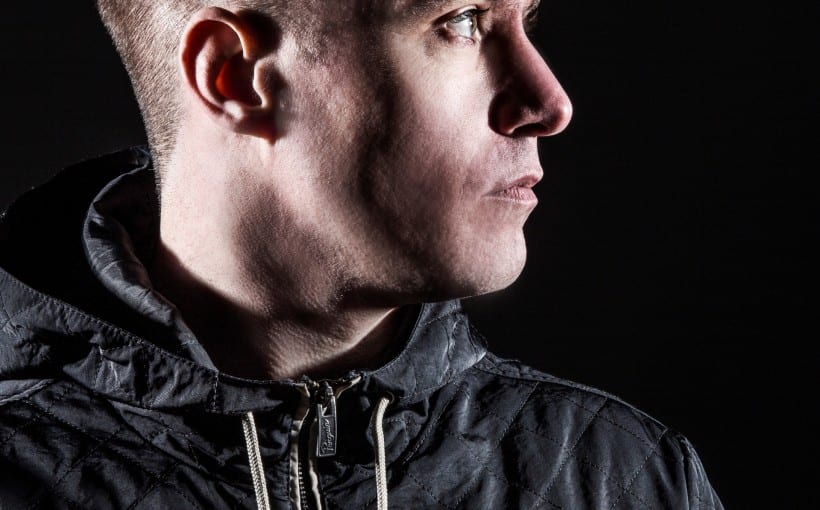 Ahead of the highly-anticipated sold out show, ‘SIDEXSIDE’, held at Tobacco Dock on April 2nd, Intec’s co- ​leader​ Jon Rundell has offered up a tasty one-hour techno mix to whet your appetite ahead of his set at the event.

Seminal releases by the DJ/producer such as ‘Knick Knack’ (Intec, 2011) ​and​  the Cybernetics EP (Intec, 2014) ​has seen​   ​Jon​ receive praise and recognition from a number of equally prestigious names such as Richie Hawtin, Adam Beyer and Joris Voorn, DJs Jon has played alongside throughout his career. He has also released music on iconic labels such as Intec, Suara, MB, Elektronics, Rawthentic, as well as on his own label, Etch.

Jon Rundell has also showcased his stellar talent during his live sets. In the past he has played at venues such as Space (Ibiza), Koko (London) and Sankeys (Ibiza), as well as bringing his Techno masterclass to festivals such as Ultra, Creamfields, Tomorrowland ,Cielo and many more.

Since 2006, he has been working alongside Carl Cox on label Intec Digital, which recently put out its 100th release entitled ‘Intec 100’, a two-track EP produced by the pair. He also recently remixed ‘Listen’, the House track by the Freemason’s Russell Small. Both releases gave him the opportunity to flex his proven ability to create headstrong, considered Techno bangers, tracks that will no doubt appear during ‘SIDEXSIDE’.

Like the aforementioned releases, the ‘Easter 2016 Mix’ demonstrates why Rundell has earned the status he has, with the mix venturing down into a heavy, deep Techno soundscape, featuring a number of unforgiving basslines and ​​ industrious synths peppered throughout.