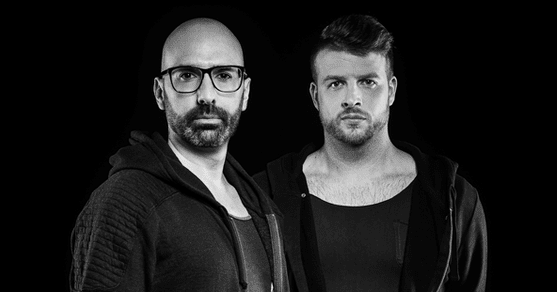 The titanic tech-house pair are soon to head to Space Ibiza where they play one of the legendary club's events on June 19th – a real honour given that this is Space’s final ever season.This will be the duos first Ibiza date this season and a chance for them to bring the much heralded 'Iberican Republica' showcase to the island that has had such an influence on their unique sound. As well as this, they also have a hot new remix coming out today on their own essential Stereo Productions label and it finds them adding their own spin to a top techno weapon by Italian star Stefano Noferini.

As such and to thank their fans for their continued support around the world, the headline making DJs and producers are giving away a six hour set they played live at Club Vertigo in San Jose de Costa Rica a few weeks ago. It comes in two parts on Mixcloud and Soundcloud and can be heard below, where you can also download the whole thing.