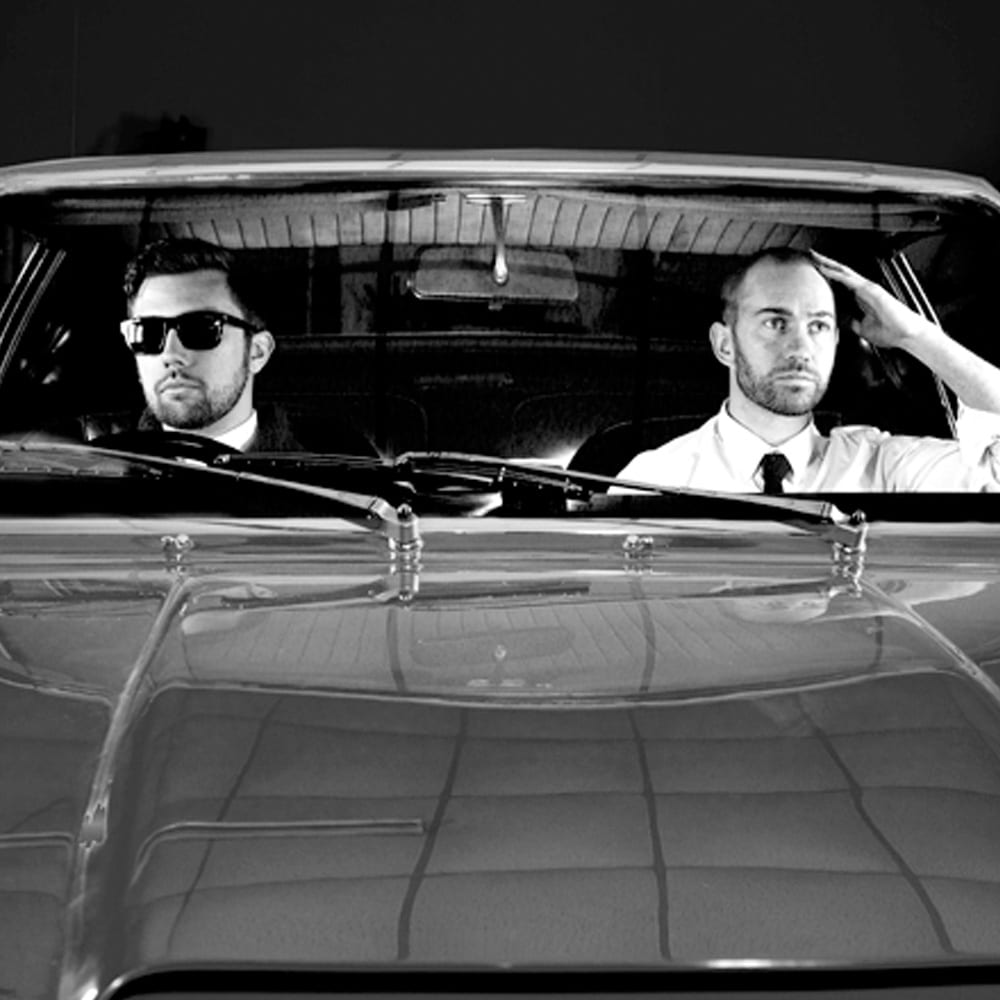 Bonar Bradberry and Tom Thorpe make up the boogie boat that is PBR STREETGANG.

The PBR (Patrol Boat, Riverine) is a small rigid-hulled patrol boat used in the Vietnam war. The small versatile vessel could operate in shallow and weed-choked rivers with great speed and maneuverability. PBR Streetgang is the name given to the boat crew in the 1979 Vietnam film Apocalypse Now. “The crew were mostly kids. Rock and Rollers with one foot in their grave” tells Martin Sheen, in what could be described as a film that not only illuminated the Vietnam tale, but also the underlying insanity of the times.

Bonar Bradberry and Tom Thorpe were christened PBR STREETGANG after a long trip to Ibiza. Ibiza is a second home to the lads as residents for world re-nowned party We Love… at Space. Tom and Bonar met through the infamous circus of the Leeds nightlife. Honing their craft at the legendary Asylum, which took the clubbing template and span it musically round its little finger. The duo shared a booth with some of the finest acts dance music has to offer, from Jazzy Jeff to Ricardo Villalobos. Much fun was had and many friends made. Many of whom follow them with great passion and zeal to all four corners of the globe today.

The pair earned great respect across the musical spectrum with fans such as Crazy P, Greg Wilson, The Unabombers, Clive Henry and Ralph Lawson. Their unique musical approach, never failing to connect with the crowd, threading Larry’s New York legacy to the Jacking underground beats of their Leeds roots.

Over the last five years, their DJ partnership has evolved into audience enthralling sets which flow effortlessly from Ableton live to the turntables via a piece of circuitry that allows both heads to mix together as one. The duo have a versatile approach of playing that allows them to easily adapting from big Festival stages and main-rooms to smaller basements and backrooms.

PBR Streetgang have released productions on labels such as 2020 Vision, Red Music, Futureboogie, E.A.R, ISM and Wolf Music. They are very excited by a forthcoming release on Jamie Jones Hot Creations in late 2011.

This is a trip up river you really shouldn’t miss.