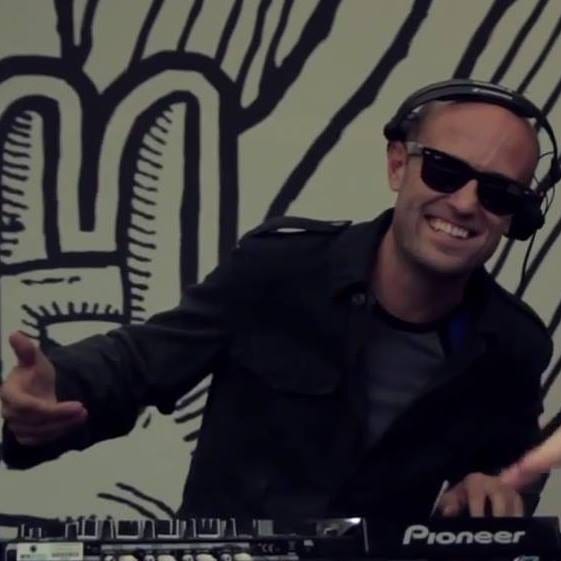 Reared on a diet of mix tapes and late night radio, House-Trained label manager Phil Loraine’s fixation with dance music was formed during the early years of acid house.  After loaning a mate’s Technics 1210s, he learnt the art of beat mixing in his bedroom and was instantly hooked. His first nightclub flirtation came when he was invited to play in the back room at ‘Bowlers’ – a 10,000 capacity “rave” venue in Manchester; he was subsequently asked back to play the main arena. His next break came when he was offered a residency at the Void nightclub in Stoke-on-Trent, where he warmed up for some of the “Best of British” of that era including the likes of Graeme Park, Judge Jules, Jeremy Healy, & Tall Paul.

On moving to London in 2001, Phil landed a marketing position at Universal / Def Jam, overseeing album campaigns and booking flights and hotels for an artist roster which included Mariah Carey, Ja Rule and Jay-Z.  Still eager to put on parties, he launched a new night called ‘House Trained’ with Neil Terry who was working at Defected, earning a reputation on the underground circuit through a combination of cutting edge poster art, a loyal following and a killer strapline – "No shit on the floor!" – in reference to an unwavering, no-nonsense, music policy. Always on the look out for the next big DJ and small venue to inhibit, a series of parties next door to London's Fabric resulted in a guest appearance from Mylo, on the cusp of global stardom. A favourable Mixmag report followed, declaring House Trained "#1 top night in London" in April 2004. A limited print run of t-shirts with the Scotty dog logo emblazoned on the front led to an upsurge in requests from both punters and DJs, eager to pledge their allegiance to this understated club night which had sprouted from relative obscurity on nothing more than a shoestring budget.

A five year long commitment to Ministry of Sound radio as a Saturday night presenter and a number of gigs around Europe followed before the opportunity to launch the House Trained record label arose. A longstanding ambition to give the night a permanent weekend home at ‘The Cross’ nightclub was scuppered by the venue’s unforeseen closure and after a handful of parties and credible singles (working with the likes of Wolfgang Gartner, Klaas, Lys, Denise Lopez and DJ Disciple) Phil parted company with Universal and reclaimed the brand as his own. Fittingly, his first independent signing to the label was ‘Hardcore Uproar 2009’ by ‘Together’, a massive revamp of a UK rave anthem and all time dance classic that was born on the dancefloor of Manchester’s famous Hacienda nightclub.

Dipping his toe in DJ and artist management for a few years (working with and representing the likes of Ella Henderson, Dr Kucho!, Kryder and Afterlife), whilst still being invited to DJ all over from a series of London residencies to Café Mambo Ibiza, Bestival and beyond, his passion for the music business remains entirely authentic, continuing to work as a DJ & artist manager, developing artists and nurturing the House Trained brand as a labour of love.