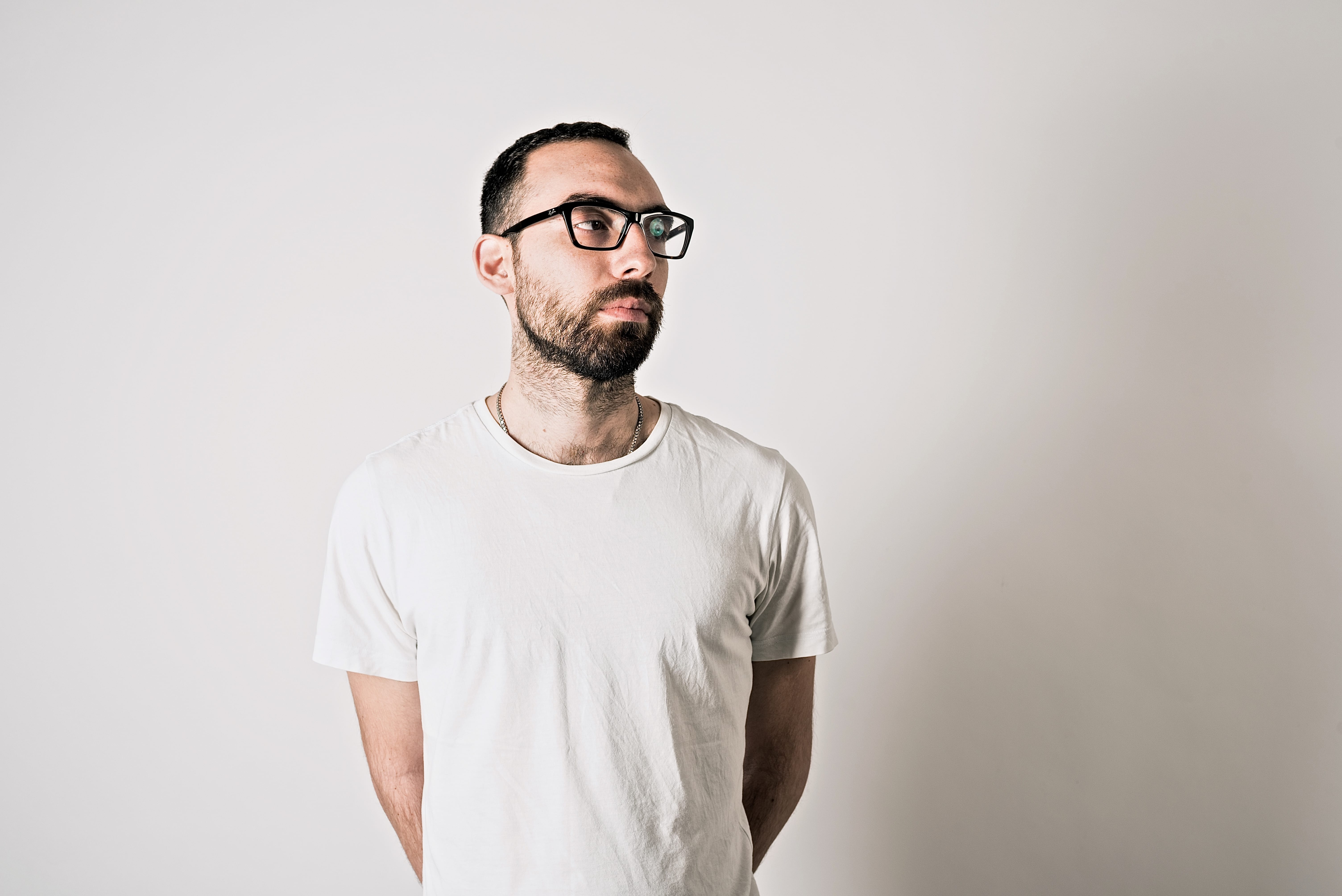 Lorenzo grew up with the music of Alex Neri, Gianni Bini and Joe T. Vannelli. From his 20’s discovered and explorered around realities of the nightlife in Ibiza, Amsterdam, New York, Barcelona and Benidorm, he knows new genres and new trends.

He loves and plays house music some deep jackin and tech. He is resident in Florence’s Clubs, where this year also organizes his party "HOT BANANA! which is also a Bimonthly radio show on his Mixcloud profile, regular frequenter of Ibiza…

After productions for Vendetta Records, Blanco y Negro, PIAS & TooPop… Lorenzo comes back to OceanTrax Records for his new release “I LIKE IT”.

I LIKE IT is a “House Track” thumping feelgood house its destined to be a sound for clubs with a warm bassline, nice groove and guitar riff, and vintage vocals that fused together seamlessly…