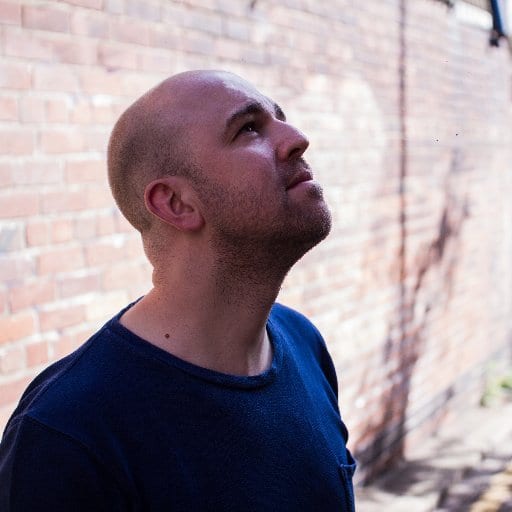 It really was a small but ridiculously respected night called The Pin Up Club in Sheffield, UK where Sandy Turnbull cemented his reputation as a DJ. Pin Up would book some of the freshest upcoming talent along established guest djs and acts and after his his second appearance, Sandy was installed as weekly resident. Sandy was soon offered a residency at the legendary Gatecrasher events, playing both the monthly in Sheffield and the weekly in Leeds

From this point, festival and club gigs across the UK and Europe then started to fill his diary. In 2010 Sandy released his first production 'Special' on Oscar P's Open Bar Music. But it was in 2011 where he teamed up with DJ legend Danny Krivit on 'The Most Fantastic Thing'. This earmarked the re-launching of Soulfuric Deep, shooting to the top of the Traxsource chart and staying there for over 2 weeks. Sandy followed up a with 'Camino' on John Julius Knight's Blacklist label, which in turn topped the house charts.

Since then Sandy has gone on to release productions and remixes on Solid Ground Recordings, Look At You, Open Bar and Heavy with his music supported by such luminaries as Groove Armada, Derrick Carter, Todd Terry, DJ Sneak, Jimpster, Grant Nelson, Aaron Ross, MK, Shane D and featured on compilations Hed Kandi Miami and Bar Grooves