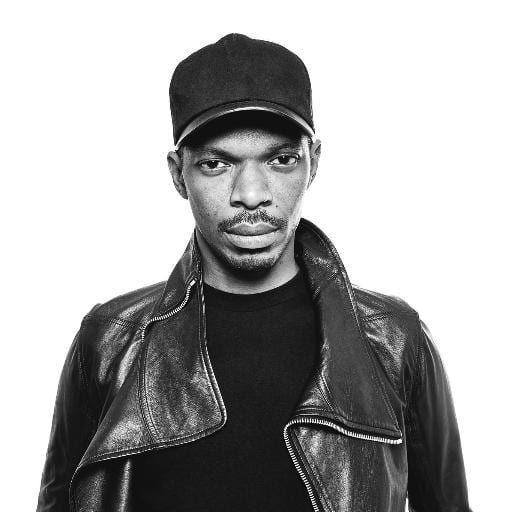 Though the Canadian star has spent the last 5 years as the half of the acclaimed duo Art Department, functioning as a musical engineer, composer of both music and lyrics, and vocalist, he is now returning to his solo roots. Before he started touring the world, releasing influential full lengths, headlining major festivals and gracing the cover of taste making magazines with Jonny White, Kenny Glasgow already had a cult and loyal following dating back to the early nineties!