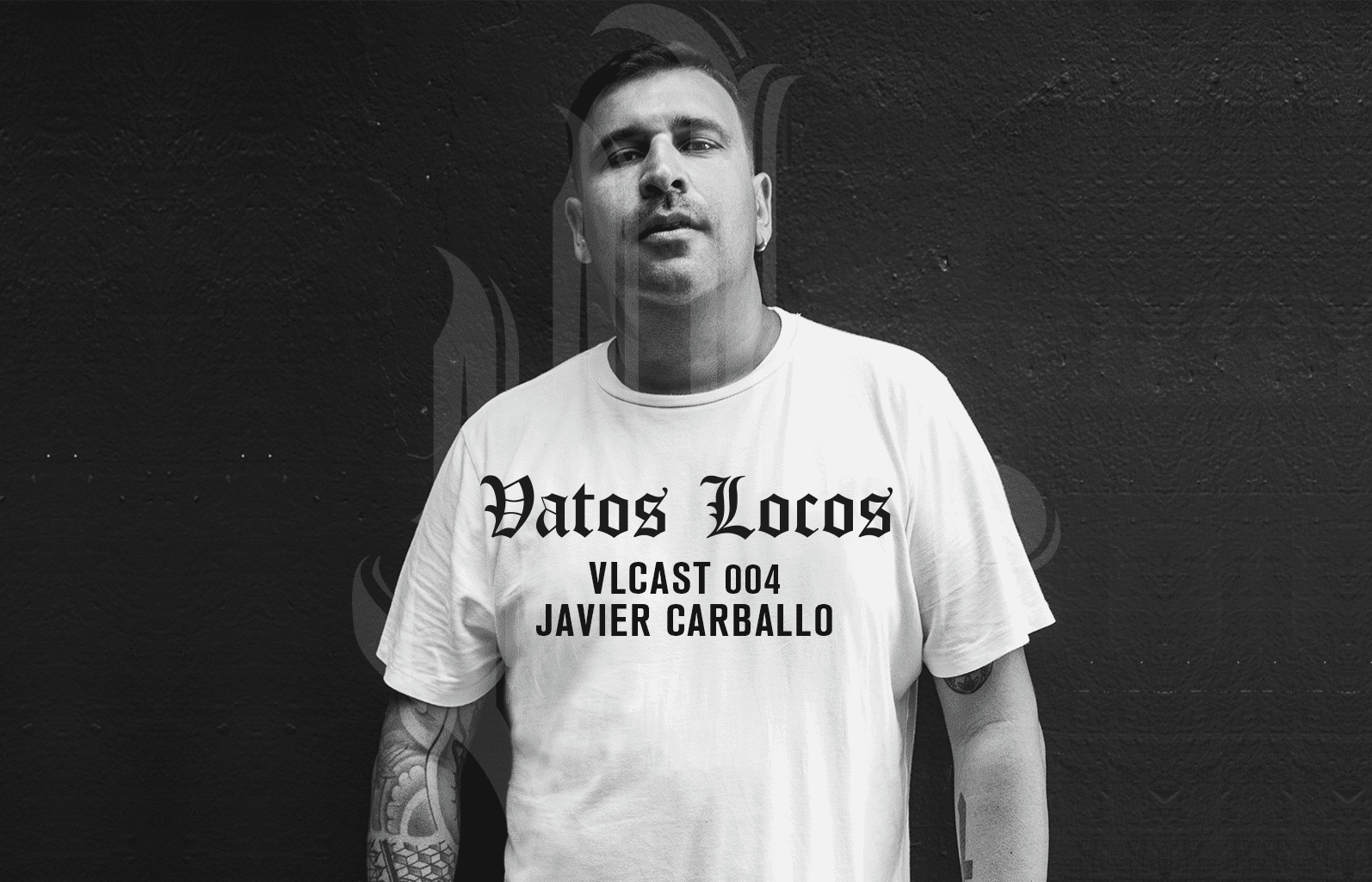 Welcome to VLCAST, a once monthly mix series highlighting each esteemed member of the Vatos Locos crew. So far, VLCAST has seen three stellar mixes from David Gtronic, Lauren Lo Sung b2b Jamie Lie A Kwie and Chad Andrew. The fourth instalment goes to Spanish DJ / Producer Javier Carballo, someone that Hector dearly admires and has been part of Vatos Locos since the get-g

"Javier is one of my favourite DJ/Producers. I discovered his music and label Overall Music around five years ago, and it’s been a brotherhood ever since. He invited me to play at one of his incredible parties in the Canaries, and he and the crew treated me as part of the family. This always stuck with me, and set the precedent for the ethos of Vatos Locos. He constantly sends me bomb music and he always surprises me with his variation of styles. He really stole the show at our 24 hour stage at Sunwaves festival this year. One to watch!  – Hector