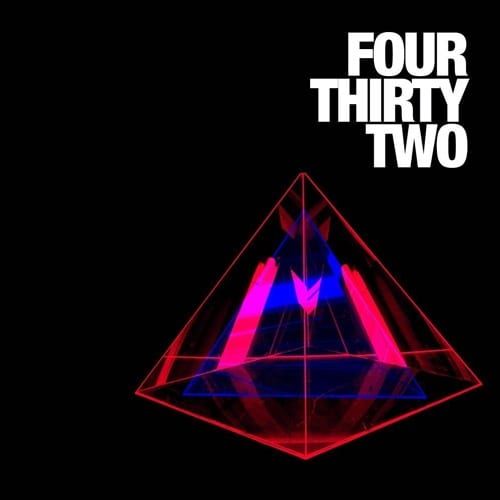 Jansons is a name that has come into real prominence on the underground dance scene in the last couple of years. The established producer has engineered for artists releasing on some of the industry’s leading labels.

Natural progression led Jansons to carve out a sound of his own, driving him to develop as an artist, kicking-off with an EP on Steve Lawler’s VIVa MUSiC imprint. His next offering was a remix for Nikola Gala, which was charted and supported by the likes of Butch, Carl Cox and Hector Couto. The track was also included in the Jamie Jones/Nathan Barato live Essential Mix, broadcast from Paradise at DC10. This was followed by a collaboration with Richy Ahmed, for the first-ever release on Richy’s record label, Four Thirty Two.

Jansons was a featured artist on Pete Tong’s ‘New Names for 2017’ BBC Radio 1 show, which was a strong start to the year for the emerging talent and was subsequently asked to record a 2-hour live radio mix at Rinse FM. The DJ and producer went on to release a standout 3 track EP on Hot Since 82’s label, Knee Deep In Sound. The momentum continued with a release on Matt Tolfrey's Leftroom Records, which proved to be the label’s most popular track on Beatport; plus, a remix for 8bit founder, Gorge. A well-received remix for Senzala saw a further collaboration from Ahmed/Jansons as Lovehertz, an alias from the duo that is set to continue.

Ending the year on a high, Jansons’ Mode EP on Four Thirty Two climbed the charts and garnered support from the likes of Eats Everything, Joris Voorn, Green Velvet, Andrea Oliva and Anja Schneider. Notable shows included his Room 1 debut at Fabric London and Kaluki at The Warehouse Project, Manchester.

Senzala is the product of two London based House/Techno Producers; Jonni Santos & Sam Holland.
As individual producers prior to Senzala, the London duo met back in 2011 to form the working partnership they now share.

Originally coming from the dance floor, expect to hear a range of influences in both their productions and DJ sets.
As vinyl enthusiasts, their own work clearly demonstrates a raw and edgy sound formed through years of digging wax and hours spent raving.

2017 got off to a strong start when Senzala were included in Pete Tong’s ‘New Names for 2017’ show and were invited onto Rinse FM to record a mix for the FOUR THIRTY TWO showcase.