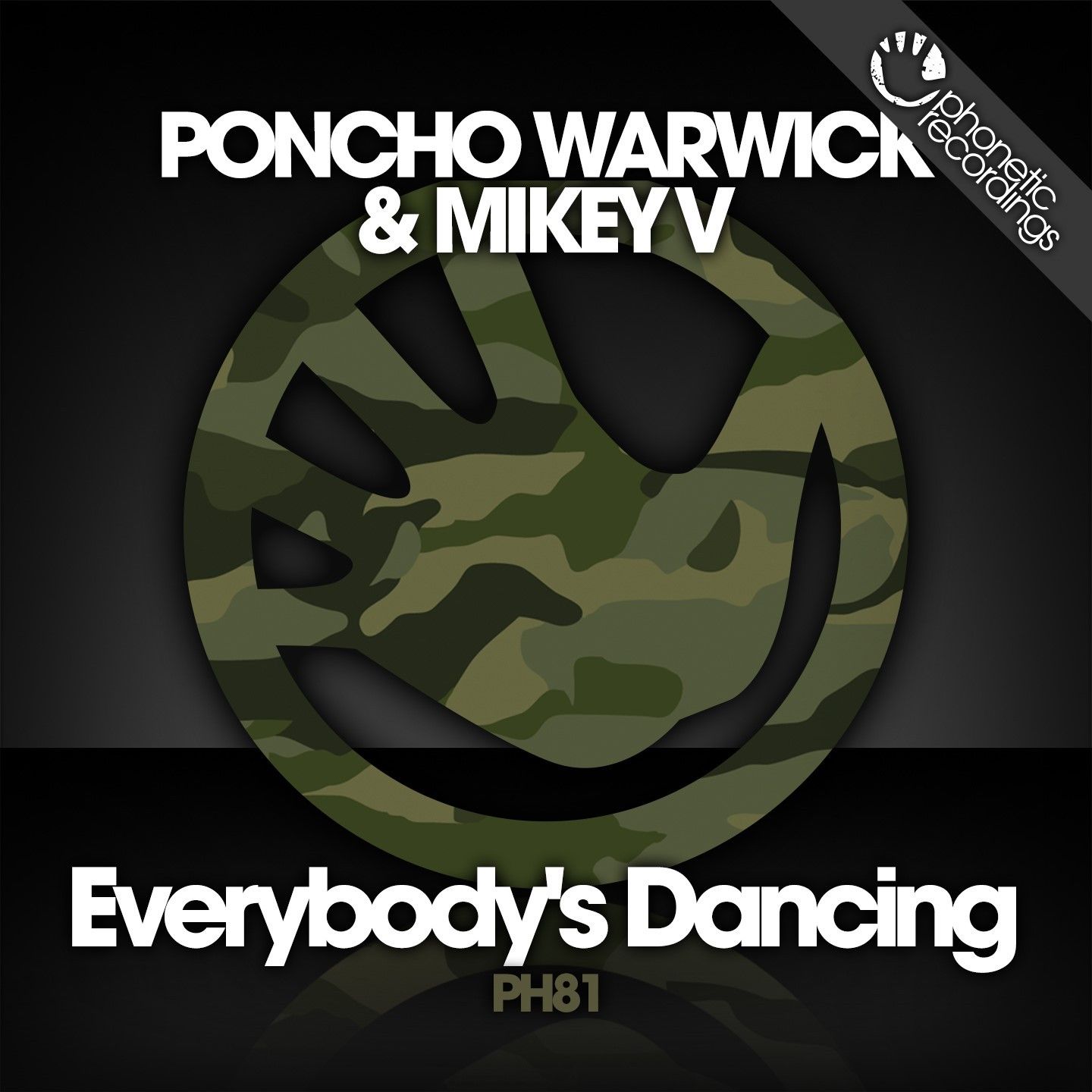 Phonetic Recordings are proud to present the new EP from the talented Poncho Warwick & Mikey V.

Wally Callerio’s alter ego moniker Poncho Warwick took the honour of No.1 chill out artist of 2014 after being the runner up in 2012 and 2013 on Beatport.

DJ/Producer Poncho Warwick has over 20 years experience under his belt and is no stranger to the world of house music, since immersing himself in the early West Coast scene.

With over 250 original tracks and countless remixes released on over 40 labels! Wally set-up his critically acclaimed Dufflebag Records imprint in 1997.

Mikey V is a DJ, Producer and vocalist from the sunshine state of Los Angeles. Best known for his infamous ‘HAWT’ underground parties. Mikey’s previous releases have come out on Classic Music Company, Great Lakes Audio, Cajual and Salted Music with more in the pipeline for this multi-talented producer.

Up next for Wally are releases with Gene Farris on Cajual, Remix of Josh One Contemplation for Defected, a collaboration with MK and Sonny Fodera as well as projects on Color Deaf, Sampled and his own imprint Dufflebag.

Simply put, “I don’t try to predict the future of house, I just try to give it my imagination and push with my music. I try to inspire people into making and playing the right stuff…”