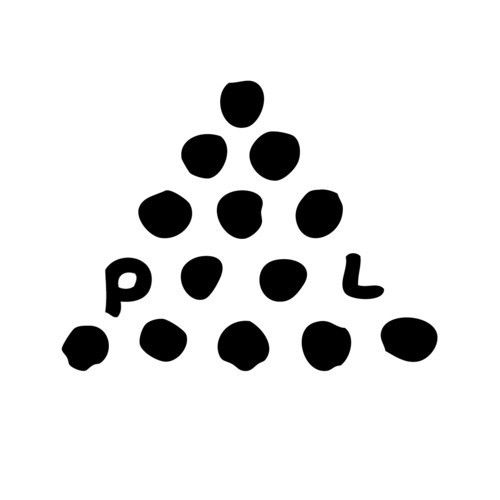 Pool consists of three boys that have been making music together since they were fourteen years of age. Daniel Husten, David Stoltzenberg and Nils Hansen have been constantly evolving musically since the early days. With their basic layout of guitar, bass and drums, they manage to find a musical path between house patterns, psychedelic riff clouds and straightforward pop music. Still a major part of their sound is the get-together of the two vocalists David and Nils.

Though their voices differ a lot, their coexistence creates a mellow and peerless temper accomplishing the sound of guitar, bass and drums. Pool did two releases on 2DIY4/Diynamic Music, including remixes by Solomun, Aeroplane and Stimming. Over the last year, Pool also released exclusives on Colette’s “Olympics” compilation and Diynamic Music’s charity compilation”5 Years”. They have been on tour with Digitalism, Gold Panda, Wild Nothing, Jamaica, Django Django and many more. Last summer they played festivals, such as Melt! Festival, Fusion Festival, Dockville Festival, Reeperbahn Festival and also attended SXSW.

‘Harm’ was the official anthem of the 2013 Berlin Festival. David says,”We wrote this track in the summer of 2012 when we were in a huge disco state of mind. All we wanted to do was deliver the funk – slow, sexy but still dancey. So one night Nils came up with this guitarlick and we started playing around with it. The lyrics and vocals came naturally. It’s about that situation when two boys are in love with the same girl and start messing with each other.”