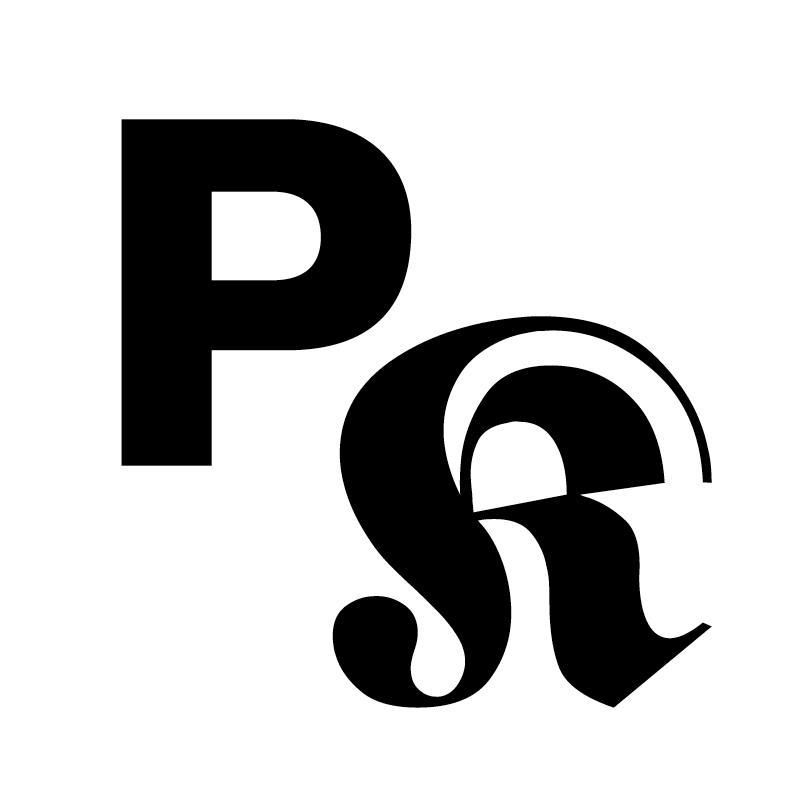 Now in its third year, Pop-Kultur takes place at the Kulturbrauerei in Berlin 23 – 25 August 2017. the first edition took place in 2015 at Berghain, and the second edition last year in the city’s Neukölln district.

Pop-Kultur are pleased to announce they have joined forces with with the Berlin Community Radio(BCR) and Ausland who will each take over the late night programme at Club 23 in Soda for an evening, expanding Pop-Kultur’s musical scope. BCR is an online platform that manifests the city’s extensive international music scene. The collective is involved with a broad scope of themes from literature, politics and gender to internet phenomena. Ausland is one of the last remaining clubs in Prenzlauer Berg for experimental music and will actively participate, with BCR, Antje Øklesund, We Make Waves and female:pressure, in the curation of the programming for Pop-Kultur.

Dr Klaus Lederer, Mayor of Berlin and Senator for Culture and Europe will officially inaugurate Pop-Kultur on 23 August alongside the festival’s director Katja Lucker and programme curators Martin Hossbach and Christian Morin. Dr Klaus Lederer said of the festival: “Berlin has many local and internationally connected scenes to thank for its cultural richness. For this reason, I’m delighted that cutting-edge collectives like Berlin Community Radio, ausland, and female:pressure are actively helping to plan Pop-Kultur 2017 programme elements. Each one creates and has created spaces of artistic exploration that we must all work together to preserve.”

Together with Anke Fesel and Christian Reckmann of the festival Zurück zu den Wurzeln, Lederer will discuss the importance and status of various creative free spaces in Berlin in this year’s opening talk.

New installation confirmed: What makes a ‘perfect’ cultural space? Since the Berlin club Antje Øklesund was demolished, the nights are quieter, the streets emptier, and the local culture has suffered. But those declared dead are often known to live the longest: the Antje Øklesund team actually still exists ‘in exile’, and their original headquarters will be resurrected for the three festival days of Pop-Kultur. This installation displays objects and floor plans from the recently demolished building and seeks to illustrate the various roles that cultural spaces can play.

New exhibition confirmed: The work of the photographer Roland Owsnitzki ‘Keller – 80 Photos From The '80s’ is another highlight of this year’s programme. “We almost dropped dead when we entered Roland Owsnitzki’s boiler room – it was filled with  hundreds of original and proof photographs, all arranged in alphabetical order. The photographer, who was born in 1955, has been documenting concerts in West Berlin since the 1970s”, says Martin Hossbach. The prints portray local bands and international stars like Kim Gordon, Michael Jackson, Laurie Anderson, and Divine. This breathtaking documentation of the music and cultural scene of that epoch is being shown at Pop-Kultur for the first time. They will be on display in the courtyard of the Kulturbrauerei for the entire length of the Pop-Kultur festival. The exhibition is made possible with the support from the German Minister of Culture.

More details about the Talk Programme: In addition, the creative activists, journalists, and artists Yeşim Duman, Hengameh Yaghoobifarah, and Ilgen-Nur will offer exciting viewpoints on the ever-hot topic of gender in a Pop-Kultur 2017 talk entitled Let’s Talk About Gender, Habibi.  Mo Loschelder and Bettina Wackernagel of the festival Heroines of Sound and Diana McCarty, co-founder of the international art radio reboot.fm, exchange perspectives in the talk Gender Gap – Never Stop Questioning. Further talk themes in this year’s Pop-Kultur programme shed light on the relationship between religion and pop music, the pop-cultural importance of the vocoder, the influence of the kraut-rockers CAN, and more. All details are available at: www.pop-kultur.berlin/programm/

New to this year’s programme are the Pop-Kultur: Commissioned Works, conceived as a testing ground and an extension of practises in production, work, and performance. Artists like ABRA, Darkstar & Cieron Magat, and Balbina are developing new performances for Pop-Kultur 2017 that will be premiered in Berlin. The festival encompasses over 70 concerts, DJ sets, exhibitions, installations, talks and films, with performances by Alexis Taylor (Hot Chip), composer Anna Meredith, entertainer Erobique, the mighty Liars, newcomer Ilgen-Nur, grime queen Lady Leshurr, the Mercury Music Prize -winners Young Fathers and many more. This year, the Soda-Terrassen will provide a meeting place for professionals invited from across the national and international music and cultural scenes.

The application period for Pop-Kultur Nachwuchs has been extended to June 25th, 2017 due to popular demand. In about 40 different workshops, this coaching programme brings together 250 young people from all over the world with artists from the live programme and movers and shakers in economics, politics, and the music industry. This year’s programme includes workshops by Melissa Perales & Andreas Götzke (Torstraßen Festival), Jochen Arbeit (Einstürzende Neubauten), Native Instruments feat. Black Cracker, Horst Weidenmüller (K7), Christof Ellinghaus (City Slang), Amanda Petrusich, (Journalist for Pitchfork, New Yorker, NYT) and many more. An expert jury will select these 250 talents by mid-July. For the application form and more information, visit www.pop-kultur.berlin/nachwuchs.

This year, in order to allow guests more flexibility, Pop-Kultur will say goodbye to its previous module-based ticket system and offer a comprehensive festival pass for the first time in addition to daily tickets and individual tickets for talks and film screenings. This year’s ticket prices will also be significantly lower. The festival pass will costs 60 euros plus fees, and daily tickets will cost 25 euros plus fees. A further-discounted Sozialticket will also be available. The three-day festival pass is on sale now atwww.pop-kultur.berlin.