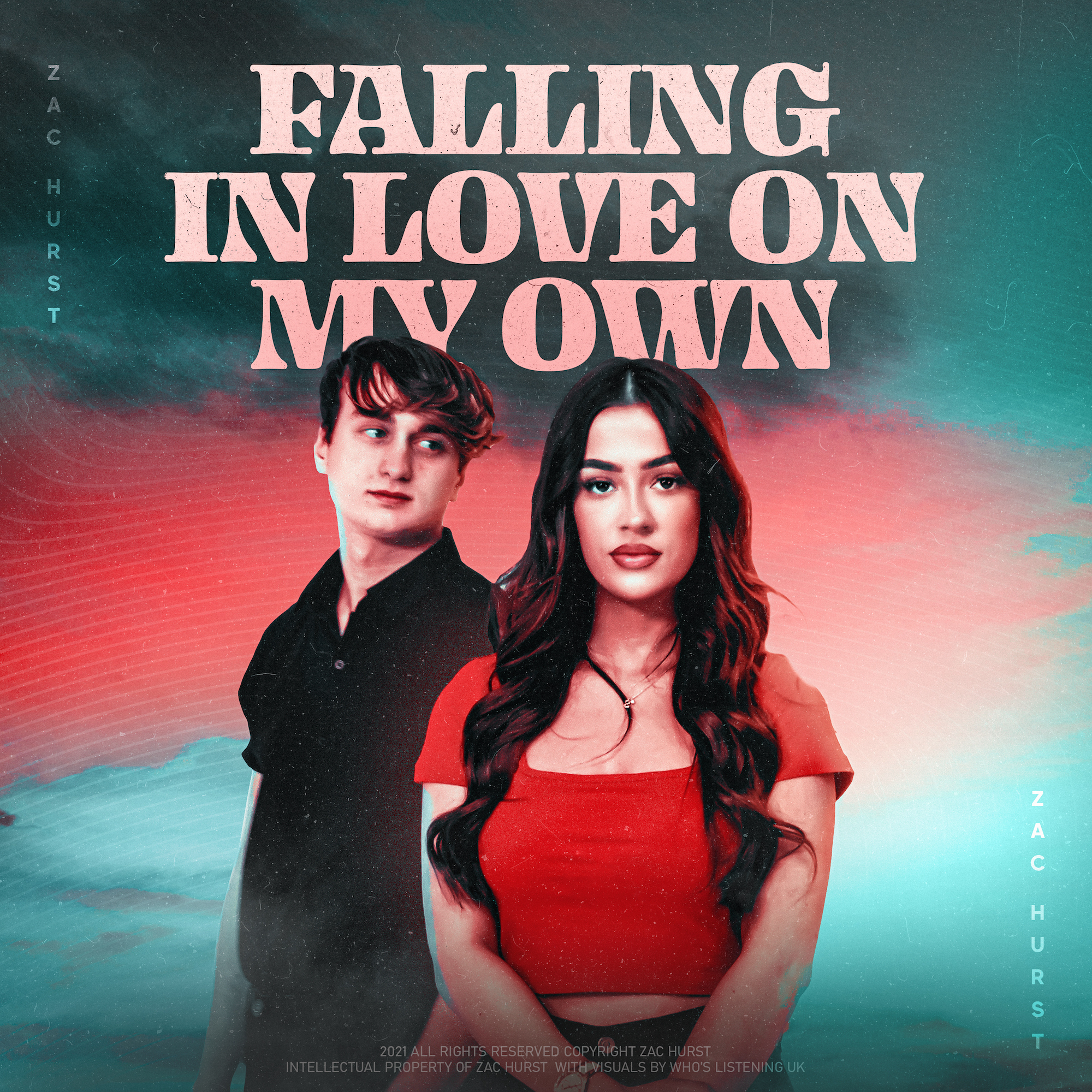 Zac Hurst, the down-to-earth hopeless romantic hailing from East London, woos the hearts of listeners and fellow hopeless romantics everywhere with his upcoming single, “Falling In Love On My Own.” Having starred in the lead role as Oliver Twist alongside the legendary Rowan Atkinson for the revival production of Oliver! when he was only eleven years old, Zac Hurst always had a natural gravitation towards the spotlight while not letting the attention get to his head.  Needless to say, Zac Hurst brings an interesting, yet comfortingly relatable perspective to the listener’s ears when singing about love and romance from the basis of his unique childhood experiences.

Starting with only his voice and a guitar, this upcoming single from Zac Hurst immediately begins to tug at any listener’s heartstrings with this intimately emotional confession of love. The gradual build-up to the powerful chorus of the song makes the listener truly sympathise with the impassioned confession of a singer that can’t be with the person he desires.

For the music video for this upcoming catchy hit, Zac Hurst recruited viral social media influencers, Shan Wills and Ryan Snellings, to star alongside him in colour while our protagonist largely remains stuck in black-and-white. This juxtaposition of colour and darkness deeply emphasises the emotional turmoil and fixation that everyone has experienced at one point or another. Working almost completely independently for the entire creative process of this single shows that Zac Hurst is a man fearful of nothing and willing to genuinely pour out his heart.

I know I write a lot of songs about relationships, love and breakups, but I feel like these are the subject matters people are most emotionally vulnerable to. I would love my music to be able to help people through the same struggles I sing about, to make them feel less alone, to get them through hard times, but most of all to pick them up. 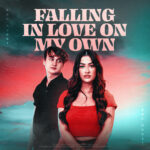