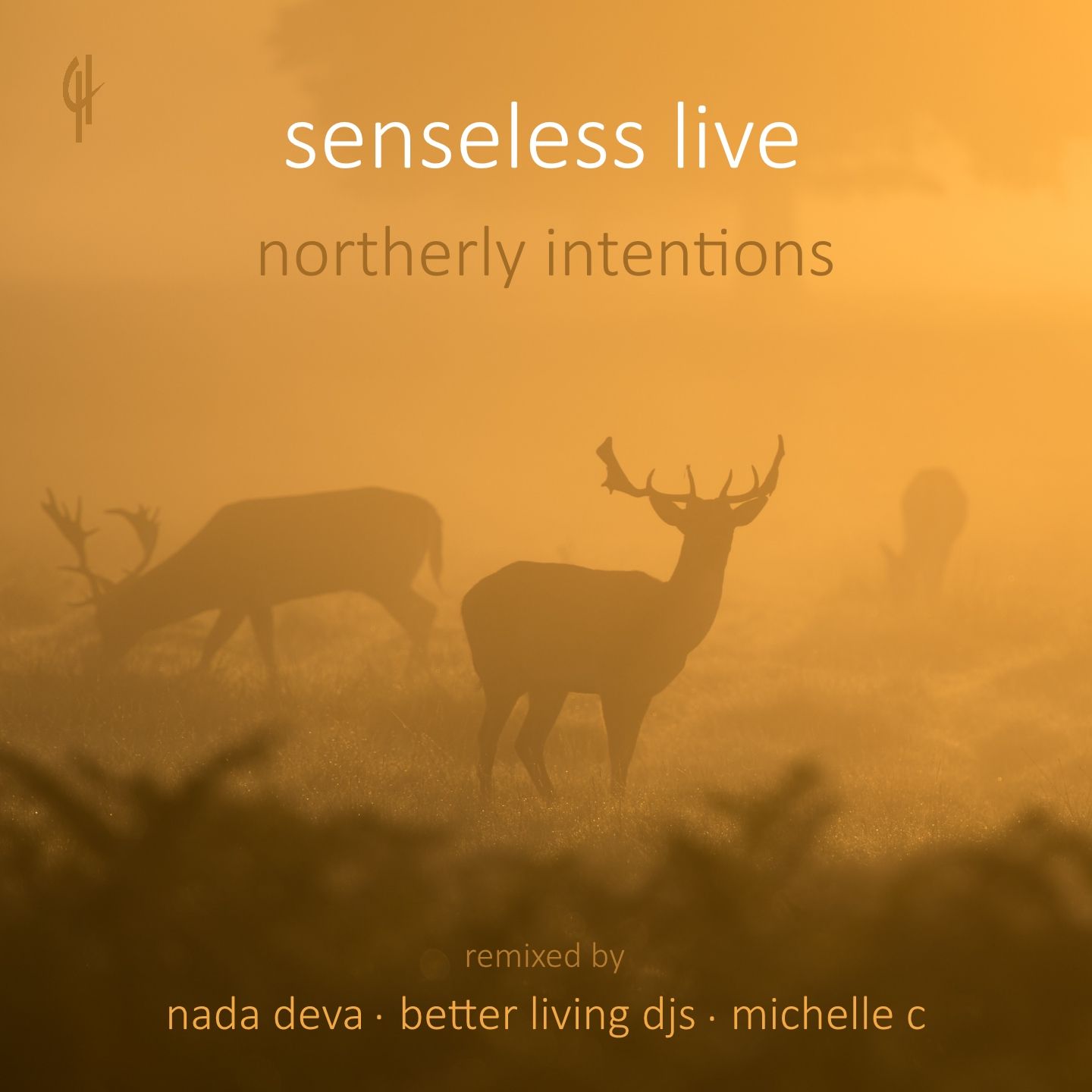 Rising Canadian duo, Senseless Live have had a massive 2015, putting their name on remarkable projects like their eight-track wonder ‘Intentions’ and other quality productions like: ‘Ricochet EP’ and ‘Open Nature / Raw Hyde’. They are now back to form this month with a stellar three-track remix package by the name of ‘Northerly Intentions’, seeking to end the year in style.

Although John Glassey and Kim Sykes, jointly known as Senseless Live, have only been working together for a short period of time, they have already developed into a fully-fledged project, with outstanding material to support it. Since releasing their very first single ‘Speak’, Senseless Live have cooked up a highly original sound, characterised by a unique blend of Deep House, Techno, Tech House and Chill-Out flavours, picking up extensive support from the international electronic music scene.

Their latest creation ‘Northerly Intentions’ is a sensational House and Deep House infused remixes collection of three of the finest Senseless Live tracks. Better Living DJ’s were assigned the remake of ‘Let Me Out’, whilst Michelle C remixed ‘Matter No Matter’, finally closing off the EP with a top-notch rendition of ‘Ricochet’, credited to Nada Deva.

Whilst Senseless Live’s ‘Northerly Intentions’ will be officially hitting the shelves on the 21st of December, 2015, you may now enjoy an exclusive first listen here on iHouseu.