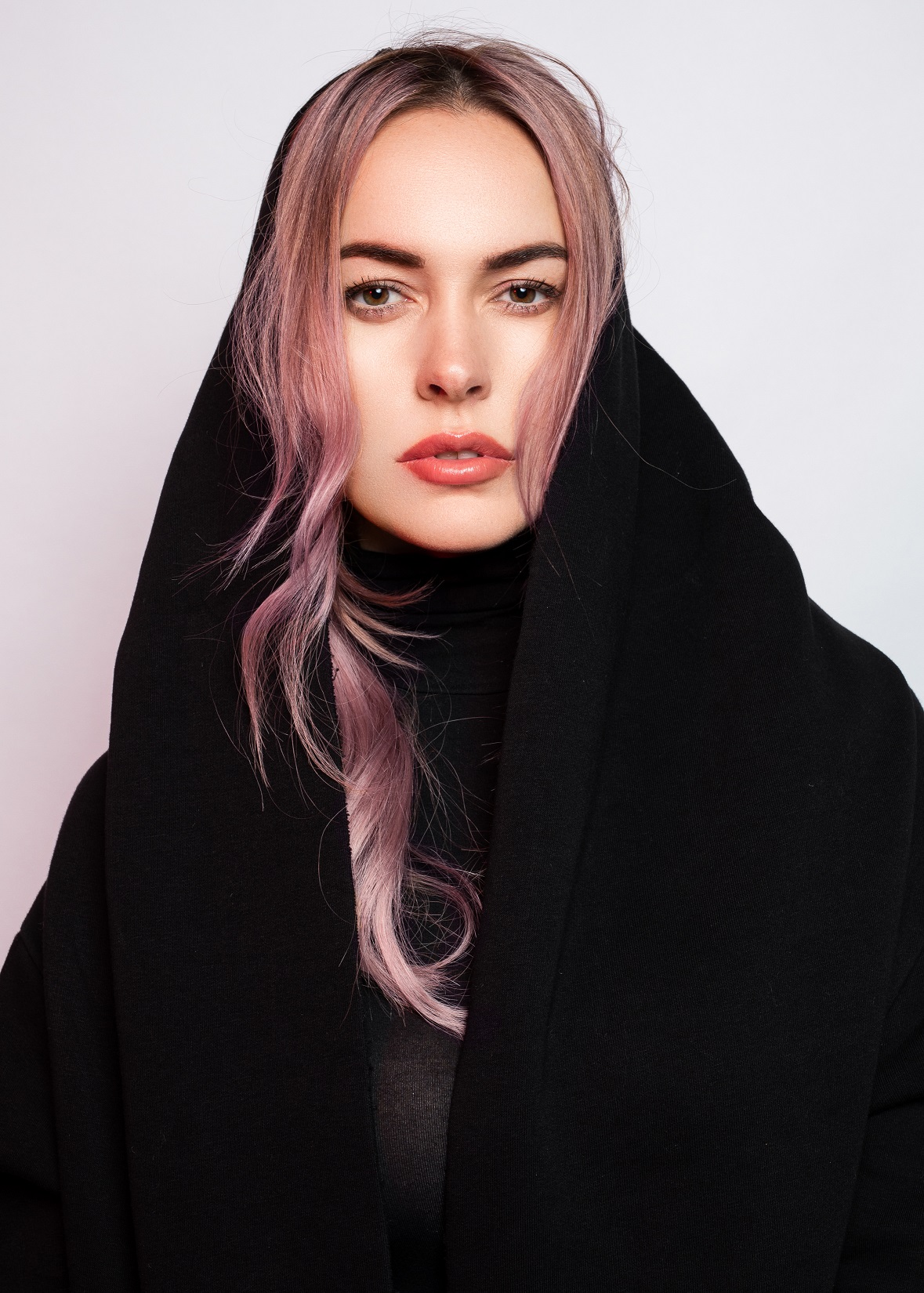 by ihouseuadmin
0 comments
No doubt, german talent Pretty Pink makes a welcome return to her Deep Woods imprint with the Dark Woods EP. Each track will be released as an individual single, continuing a standout 2021 for the label head that has seen her land on Anjunabeats already this year.
The title track sets the tone of the EP, manifesting as a club-ready, synth-fuelled number packed full of resonant percussion and emotive chord solos. Gazer ups the tempo, with 4×4 drum patterns residing atop frenetic kick-hat combos before Wizard brings things to a close. Poignant, stirring and built for the dancefloor, it showcases the club-oriented sound with which Pretty Pink has become best-known.

The track DARK WOODS is the first glimmer of my eponymous DARK WOODS EP, the tracks of which will be released progressively until December. And already this first track is something very special for me. I worked intensively on it in the studio and I think its club-oriented and at the same time melodic character shows well the style of the whole EP. Listening to it still gives me goosebumps and pure energy.

Pretty Pink has been a mainstay of contemporary melodic deep house for nearly a decade. First rising to prominence in 2013 with her edit of Daft Punk’s Get Lucky, the Deep Woods founder has gone on to release on some of the scene’s most established imprints, including Sony, Warner, Anjunabeats and Armada Music to name a few.
Over the years her output has garnered the support of notable electronic publications, including DJ Mag and Mixmag, whilst her productions have regularly featured high up Beatport with 2018 single Pure landing at #3 in the Progressive House chart and receiving support from Camelphat and Josh Butler in the process.
With nearly six-hundred-thousand monthly listeners on Spotify, as well as previous appearances at Tomorrowland, Belgium and Drumsheds, UK under her belt, Pretty Pink continues to prove that she is one of the most exciting prospects to come out of Germany’s dance music scene in recent times. 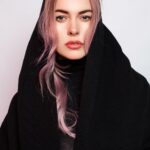