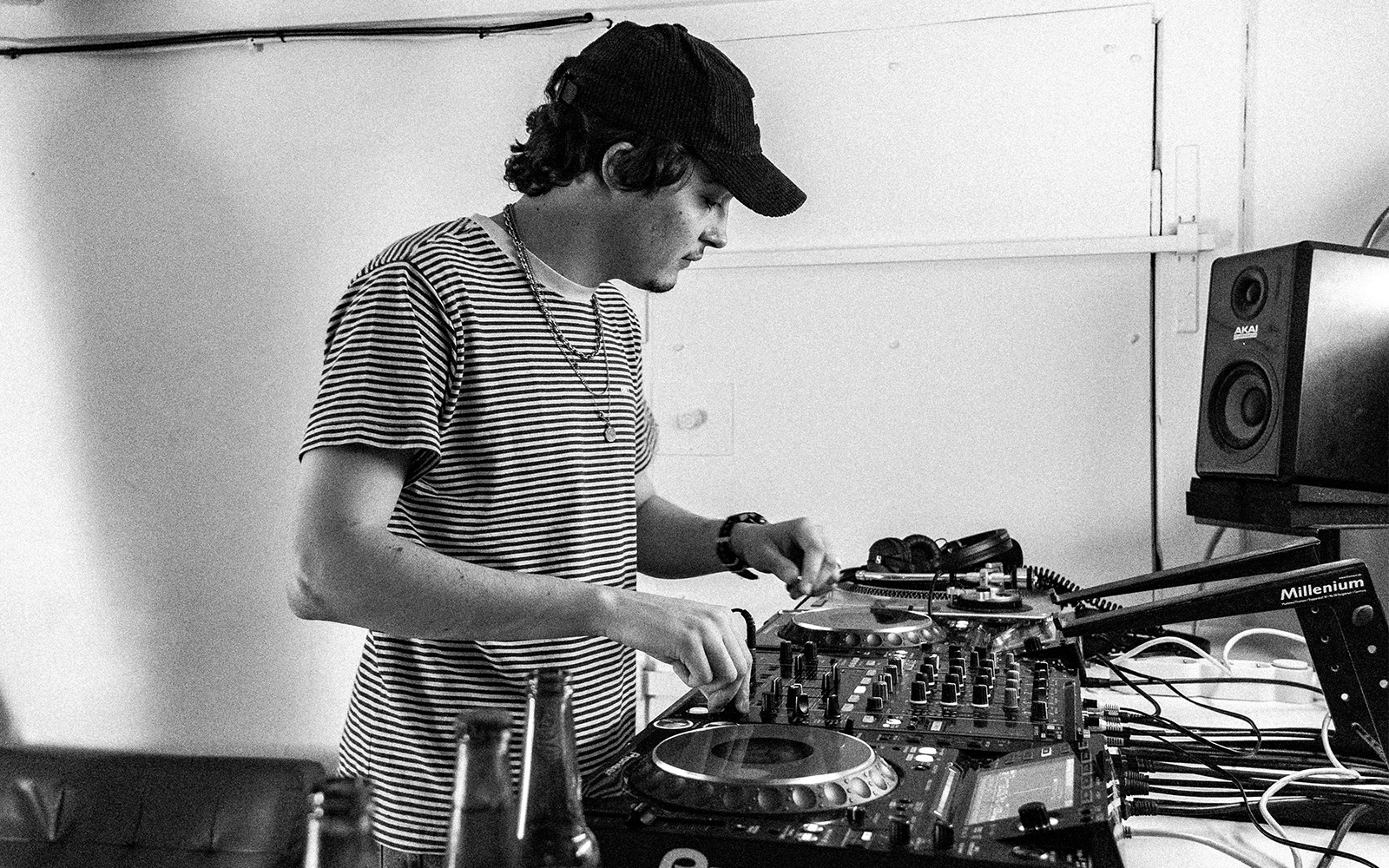 Trailing ‘Chemicals’ and July’s offering ‘Comet’, French producer HOLOW entered in the ‘back to school season’ with another melodic, feel-good gem named ‘Lullaby’.

Carving a solid reputation around his unique, inimitable analogue-driven sound, Arthur “aka HOLOW” delivers finesse under a fusion of House, Electro Pop and French Touch influences, built upon a smooth bassline, catchy, simmering beat, and a captivating vocal.

This new banger sees the Paris-based creative pursue a dazzling release-run, showing no sign of slowing down. Supported by its Behind the Scene teaser, ‘Lullaby’ just reminds us (once again) why HOLOW is such a prominent name in Electronic Music. 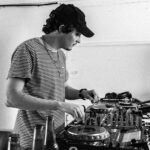