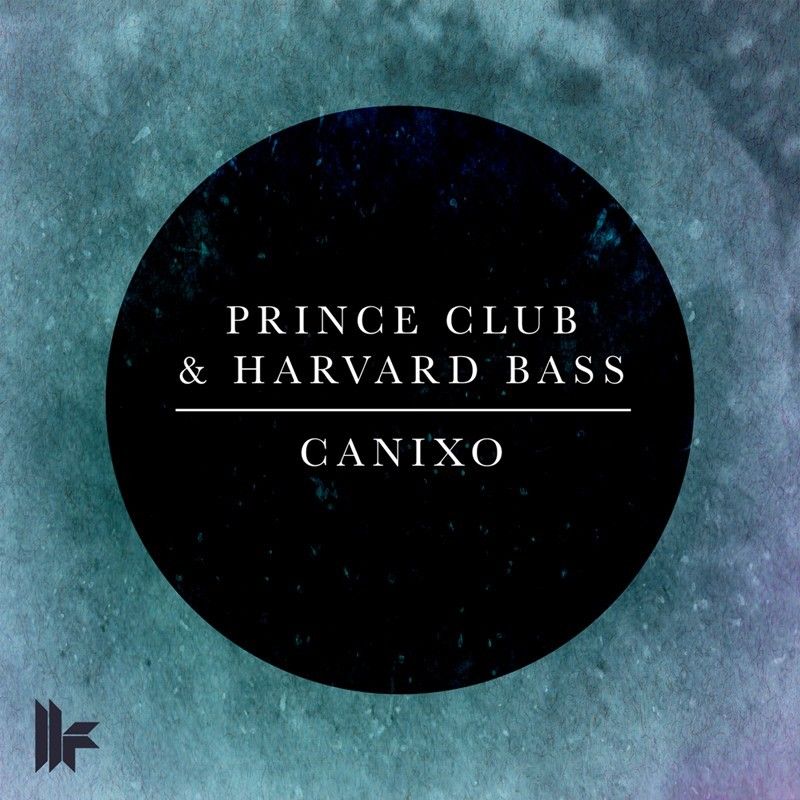 Having already received enthusiastic support from the likes of Joris Voorn, Riva Starr, 2000 And One, Noir and Pirupa, Prince Club’s profile is rapidly rising. After an incredible journey they have already produced some of today’s most played underground club hits, always keeping their sound true to the original heritage of house.

Its been a great year for Harvard Bass with his Green Velvet collaboration ‘Lazer Beams’ being charted by almost every Tech House & Techno DJ constantly destroying this seasons festivals worldwide, another rapidly rising star on the house & techno scene who is certainly one to watch.
Joining forces, Prince Club & Harvard Bass have crafted the enchanting ‘Canixo. A unique and powerful string led destroyer built directly for the big rooms and dark underground floors, with its big breakdown and immaculate production this is another entry for one of this years most played club tracks.

Another unforgettable track for the Toolroom catalogue and one that will firmly cement Prince Club into the fold, ‘Canixo’ is sure to be an underground sensation.