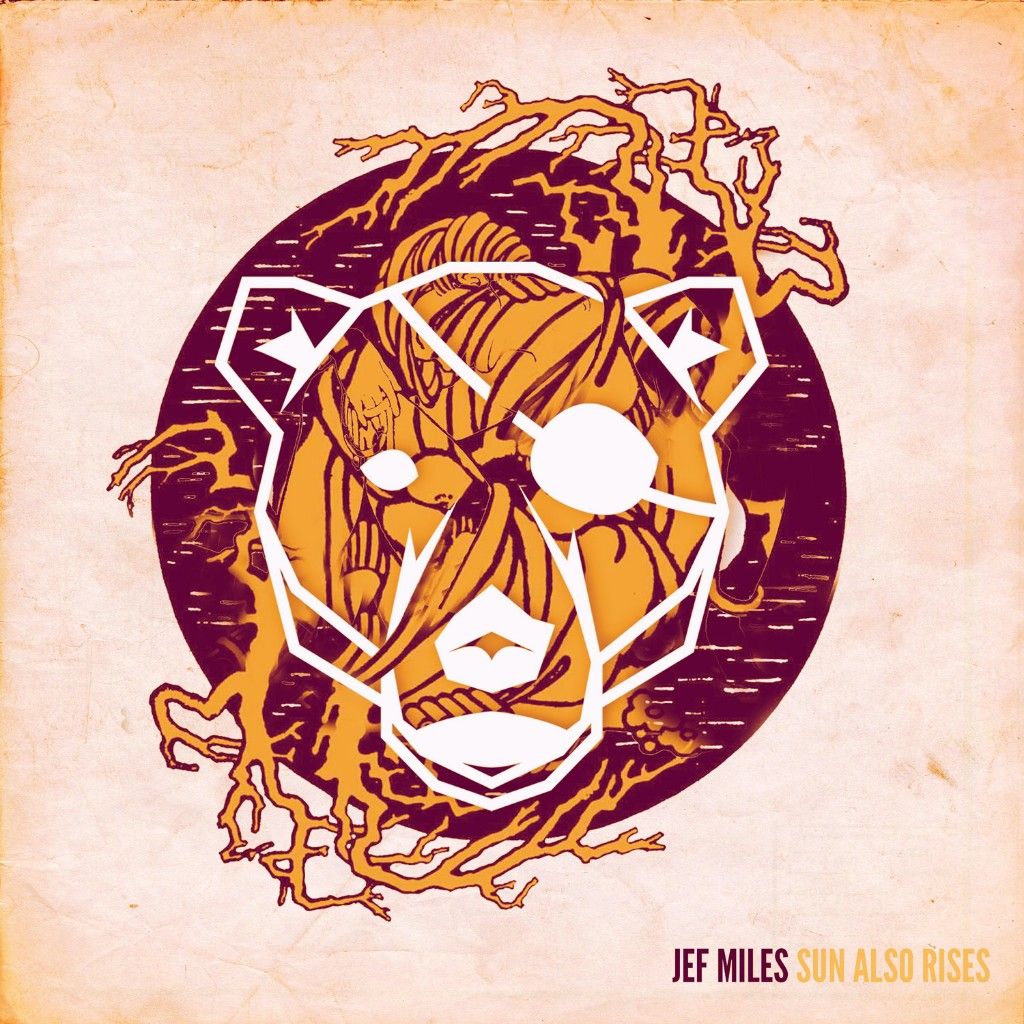 Jef Miles have once again released another smash hit which is set to make the ground shake this summer with ‘Sun Also Rises’. An emotional vocal performance from Warren Dean Flandez is shaken at the drop with pulsating synths and powerful kicks which you can feel through running through your veins. This has the potential to be a summer chart topper!

Over the last year or so, Jef Miles have accelerated their careers to all new highs. Their single ‘Lights (feat. Laurell)’ last June, was their most successful single to date. Gathering over one million streams on Spotify. Later that year, ‘Hana Kuna (feat. Simpson Bros)’ was released, which reached Spotify’s Canada Daily Viral 50 Chart. Fast-forward to this year and the duo have released ‘Up Down Centre Inside’ which will be another serious contender. They are also currently working on their first EP. 2017 is set to be a big year for Jef Miles so make sure you don’t miss out on this track!