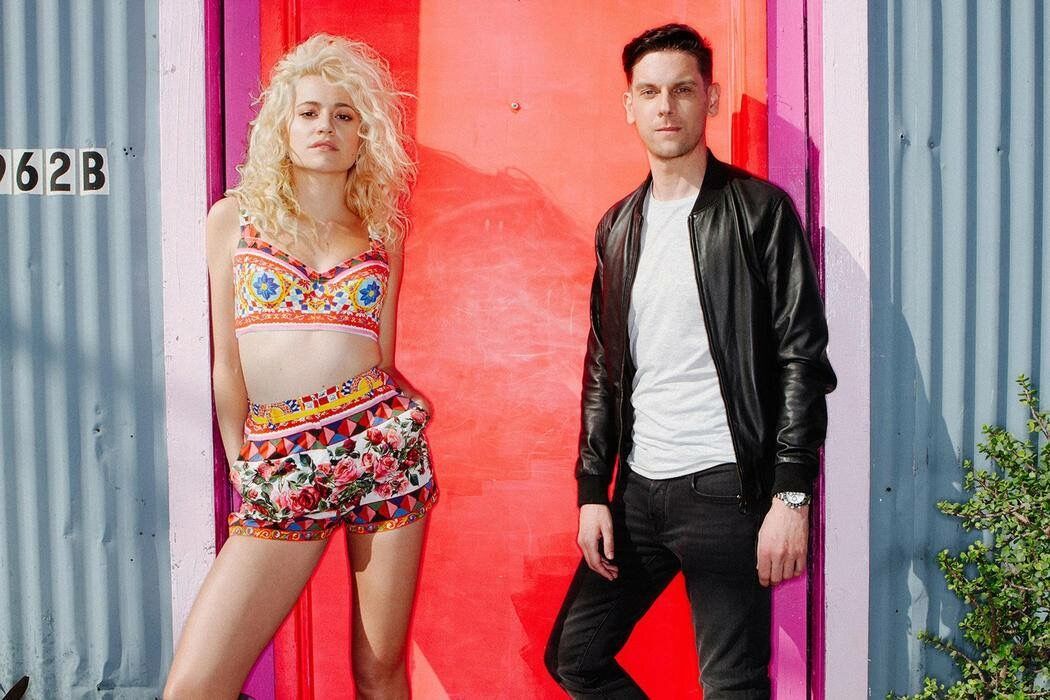 Tropical Wonderland, Pukka Up’s brand new weekly residency at Eden Ibiza, is thrilled to announce two very special guest appearances from three-times #1 artist Pixie Lott, and producer and remixer extraordinaire, Anton Powers. On Saturday 1st July, the pair land in Ibiza hot off the heels of their latest single ‘Baby’, released on 3Beat Records and now primed and ready for the Eden dancefloor. On top of some killer cuts from industry tastemaker, Powers, Pukka Up’s celebrated residents, including Aevion, the Bombossa Brothers and Chris Wright, will dish out the best in vocal house. To get a ticket for this legendary party in the making, head to the Pukka Up website and grab one from just £25 + booking fee.

Tropical Wonderland got off to a headline-making start when it launched on 10th June. Few other parties offer the sort of production found at Tropical Wonderland, with tribal and tropical themed decor, dancers, light shows, explosions of colours and wild characters. The night is an immersive and unique experience that has proved Eden’s second busiest after the mighty Defected. Offering a smattering of cutting edge house music from its resident DJs over the season, Tropical Wonderland also has a few treats up its sleeve by the way of guest stars, kicking off with Pixie Lott and Anton Powers.

Top British singer-songwriter, Pixie Lott, has just returned with a hot new single, ‘Baby’, produced by Capital radio presenter and DJ, Anton Powers. It is another big hit that follows her selling more than 1.6 million albums worldwide and proves she is one of the leading vocalists the UK has to offer. Liverpudlian Anton, meanwhile, is a real house head who has had an impressive career to date and a standout couple of years. As well as his jam packed ‘Power House’ compilation going to Number 1 in the iTunes album chart, hits of his like ‘Alone No More’ with Philip George hit the number four spot and proved to be one of the biggest anthems of recent times. Together, Pixie and Anton have recently co-presented chart show The Playlist, and performed their new single on the final of ITV’s The Voice so are sure to serve it up when they play at Tropical Wonderland on 1st July.

Pukka Up is unquestionably best-known in Ibiza for its original sunset boat parties, sailing a fleet of boats twice a week from San Antonio Harbour for thousands of up-for-it clubbers. For just £75, a ticket to Pukka Up includes entry to its new-for-2017Come Alive At Sea boat parties that also offer colourful production and magical sea life creatures on board. They sail every Tuesday and Saturday and offer the best in vocal house as well as entry to after parties Together at Amnesia and Tropical Wonderland at Eden and, the day after, the best pool parties in Ibiza, namely HotBed presented by Abode at Ocean Beach Ibiza (Tuesdays) or Cuckoo Land Ibiza Rocks Pool Party presented by Do Not Sleep (Saturdays).

So, whether you like partying on land, at sea or in a pool, vocal house heaven at Pukka Up should be your first and last port of call this summer.

Tickets for Tropical Wonderland by Pukka Up on Saturday 1st July can be purchased from £25 + bf or for the full boat party and after party package from £75 + bf. All tickets are available now from http://www.pukkaup.com/event/tropical-wonderland-2017-07-01/