Punctual Return With New Single Addicted To You 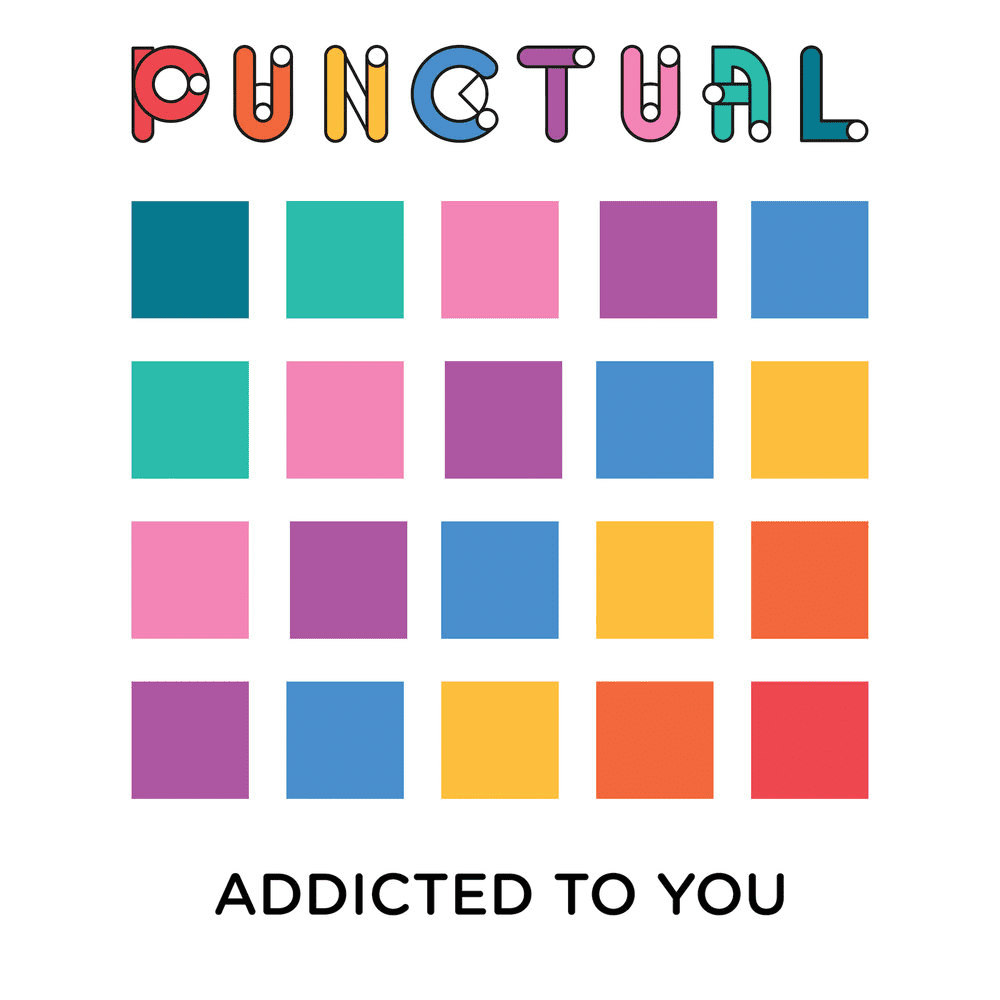 Punctual Return With New Single Addicted To You

Punctual are back with new music for 2019. Dropping this June, Addicted To You is the latest shimmering crossover house cut from your new favourite duo, and an assured first release in a run of singles sure to set the summer ablaze.

Punctual are Will Lansley and John Morgan, a songwriter, producer and DJ duo whose debut single ‘Eva’ propelled them into the spotlight, clocking up over 3 million plays on Spotify to date and radio support from the likes of Zane Lowe, BBC Radio 1’s Pete Tong, Phil Taggart and Huw Stephens.

Described as “your new favourite duo” by tastemaker magazine Mixmag, and with additional support from the likes of Clash, Wonderland, Earmilk and Indie Shuffle, Punctual draw inspiration from a wide range of musical sources. Citing Flume, Kaytranada, Calvin Harris and Basement Jaxx as influences, the pair have been immersed in the Bristol and London scenes making music together and playing DJ sets to road-test their creations. After a brief hiatus to redefine their sound, they’re back with Addicted To You: the first in a run of singles leading up to an EP release later this year.

If you’re not already a Punctual fan, Addicted To You is the perfect place to get properly acquainted. Warm, shimmering chords, shuffling percussion and an earworm vocal make this the perfect crossover house cut for the summer, and a flawless start to the next evolution in the sound of Punctual.