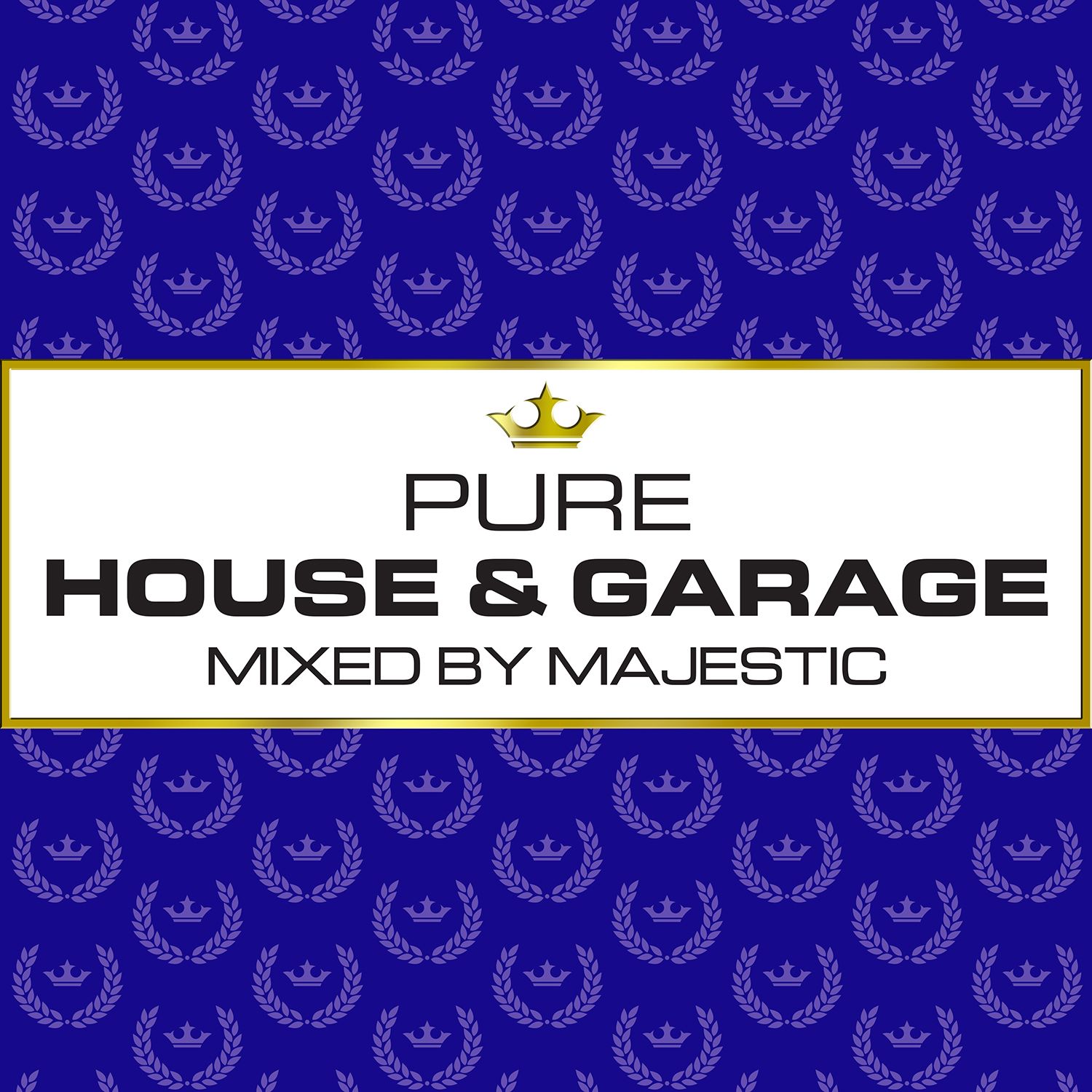 2016 is the breakthrough year for the House & Garage revival and now the UK’s No.1 dance and urban brand returns with its latest album: Pure House & Garage – Mixed by Majestic.

Pure are the original pioneers of the garage scene, responsible for the best selling Garage series of all-time, Pure Garage; as well as the more recent Pure Deep House series, which between them have sold well over 2 million copies.

Pure House & Garage is a 3XCD, 60-track album packed with the best upfront house and garage anthems, classics, and exclusives. The album is curated and mixed by Majestic, the UK’s new leading authority on all things House & Garage. Majestic is a multi-skilled artist has won ‘across the board’ acclaim for his work as an MC, producer, remixer, club DJ and KISS radio DJ. The massive popularity of Majestic’s two radio shows have helped KISS become London's No.1 commercial station for the first time in their history.

The official launch party for Pure House & Garage takes place at WORK in London on 18th May. The party will be headlined by Majestic who will be joined by Radio 1’s Danny Howard as well as Chris Lorenzo, Artful Dodger, Wideboys and Micky Slim. The party is being held in conjunction with DJ Mag who will stream the event via Facebook & YouTube. This event will also mark the launch of Pure Music Live – a new events company taking the Pure brand to dance-floors across the UK, Europe, and beyond.