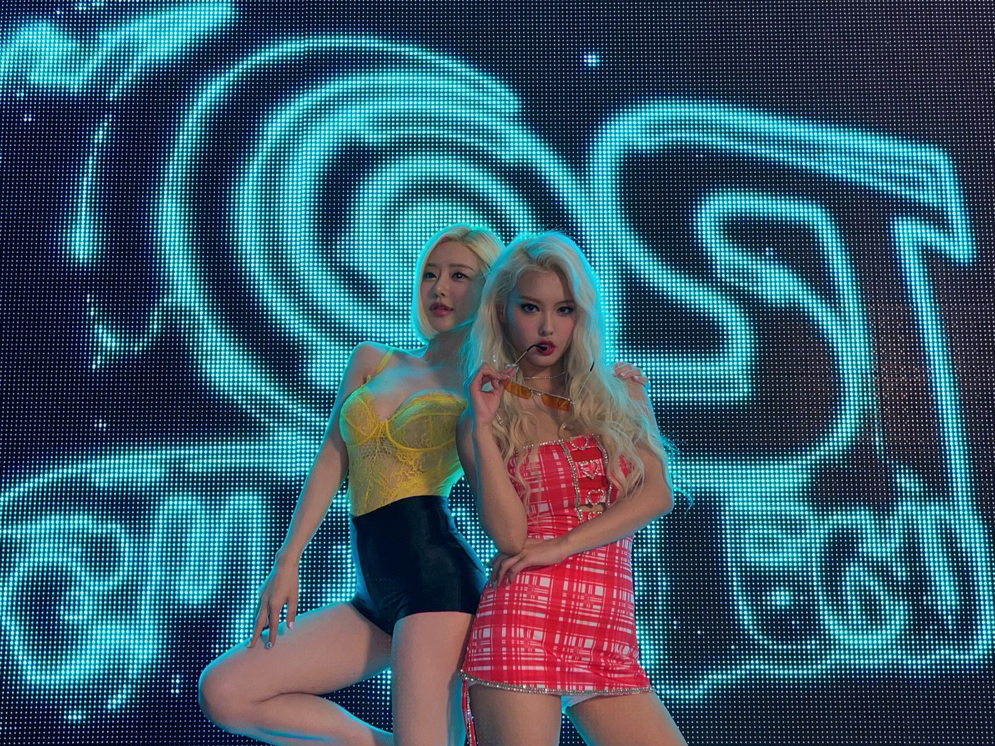 The NFT-fueled record label Purple Fly welcomes three new artists to their ranks with another genre-bending new track. DJ SODA, Lost Chameleon, and Ahin of the group MOMOLAND bring a blend of K-pop and electronic dance music to the table with “Okay!“. Opening with pristine vocals, the track quickly ramps up with a combination of groovy melodies, energetic synths and a bouncy bassline that make for a feel-good, radio-friendly gem. The unexpected twist is the R&B-influenced vocal riff, which adds the perfect layer of complexity to this dynamic track. Press play on “Okay!” to be taken on a multifaceted sonic journey that exemplifies Purple Fly‘s commitment to releasing only the most cutting-edge new music.

Purple Fly is an independent imprint utilizing cryptocurrency’s hottest frontier as a platform for the spectrum of electronic music. The label’s goal is to support collaborations of all forms of art, connecting music and stunning visuals for an immersive experience that spans the sonic realms of trance to trap. Purple Fly releases NFT directly on its official website with each music drop, enabling artists to have access to direct support from their fan base while expressing their creativity.

DJ SODA has proven herself to be more than just a successful DJ; her stellar fashion sense has earned her brand partnerships and modeling gigs for DIOR, GUESS, K-Swiss, New Balance, Nike, Mac, Joy Rich, Nixon, Diamond, Chanel, and more. She released earlier on Barong Family, Spinnin’ Records, and more. On the other hand, Lost Chameleon bridges the worlds of anime and electronic music, undeniably bringing a unique, cci-fi packed character into the K-pop scene. One of his goals is to make his manga comic a huge success. MOMOLAND made their debut through the reality show “Finding MOMOLAND” and starting with the release of their first mini album “Welcome to MOMOLAND.” The group is currently continuing their musical activities as a six-member crew that each possess unique talents. Some of their most notable singles include “BBoom BBoom” and “BAAM.” These new additions to the Purple Fly crew have DJ SODA, Lost Chameleon and Ahin of MOMOLAND joining Laidback Luke, BLVD., Fatman Scoop, Shaquille O’Neal, Sevenn, and more as part of the Purple Fly family. Keep an eye out for more groundbreaking releases from Purple Fly in the near future! 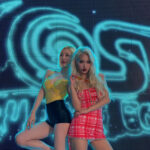