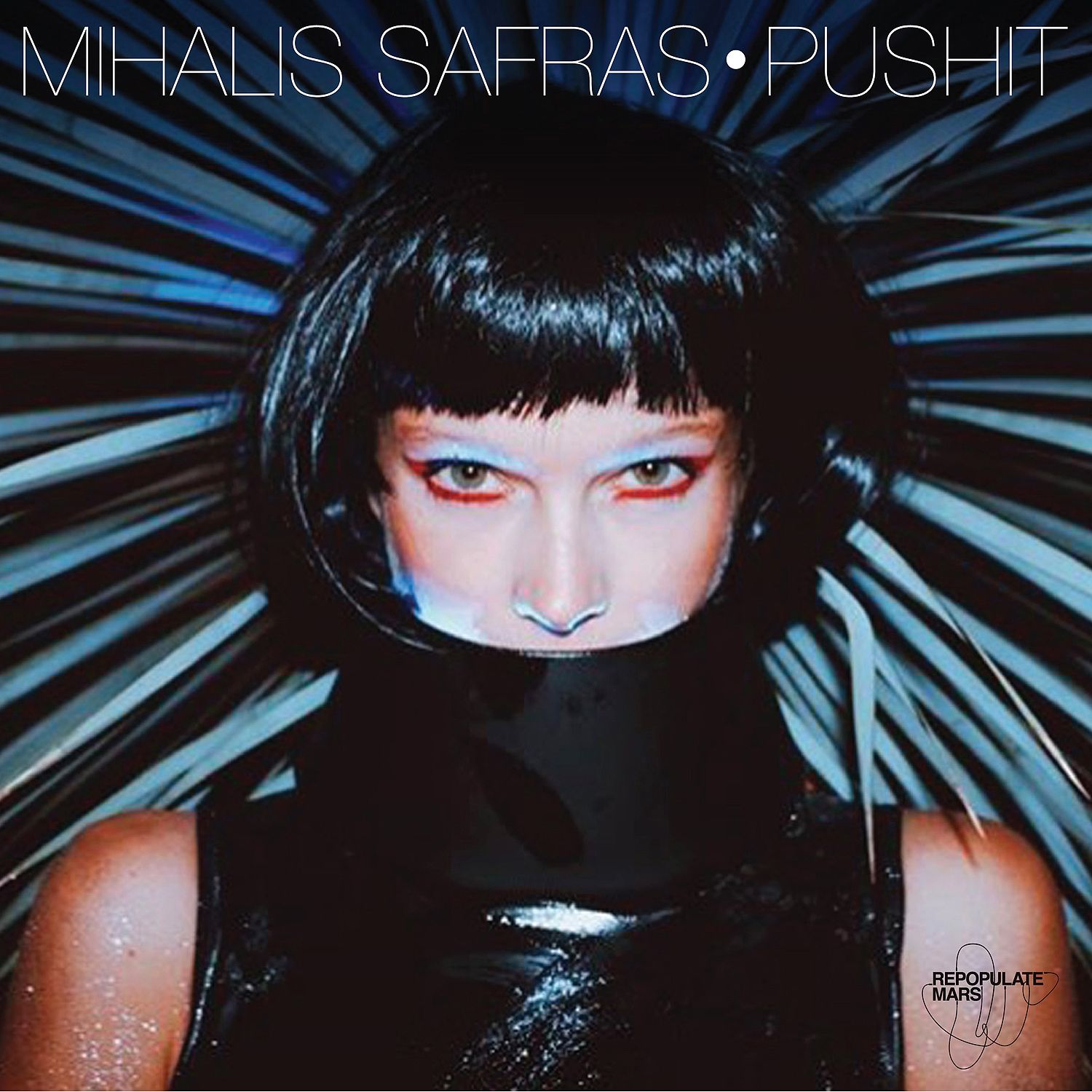 The Material imprint founder has made two appearances on Lee Foss’ thriving imprint when not releasing on Cajual, Relief, Saved, Knee Deep and Truesoul – a testament to his abilities in the studio. However, his skills in the DJ booth have not gone unnoticed either, performing internationally in countries such as the USA, Mexico, UK, Brazil, Ibiza, Switzerland and Netherlands. Winning ‘Best Newcomer’ in 2016’s Ibiza DJ Awards, Safras is certainly in the spotlight and his next release on Repopulate Mars demonstrates why.

A growling bassline makes for the foundation of ‘Egg’ before a twisted vox ebbs in and out of the mix. From start to finish Safras incorporates infectious effects and suspenseful drops making this one pure fire for the dancefloor. Meanwhile, ‘Pushit’ is a percussive workout overflowing with energy that features a recognisable vocal sample and echoing snares.