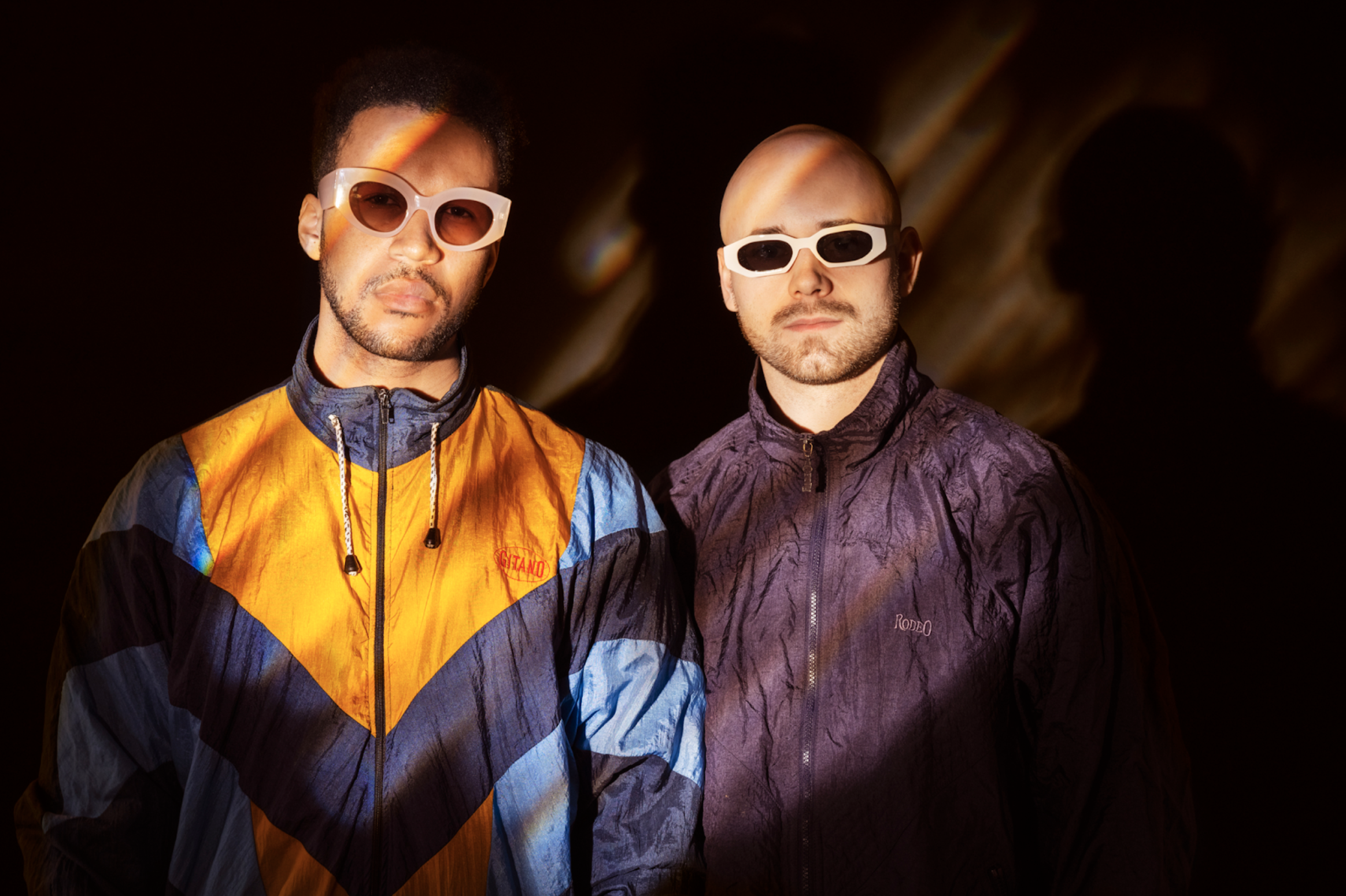 Esteemed German duo Quarterhead teams up with Cheat Codes for their return to the release radar with an explosive collaboration alongside Swedish singer/songwriter KIDDO. Their new track, ‘Lucky,’ directly follows Quarterhead’s latest release ‘Eyes On You,’ which has already racked almost 800,000 Spotify streams, as well as Cheat Codes’ sophomore album, HELLRAISERS, Part 2, featuring a slew of well known acts such as Travis Barker, All Time Low, Bring Me The Horizon, blackbear, Trippie Redd, and others. Serving as their first collaborative offering, ‘Lucky’ is now available across all streaming platforms.

‘Lucky’ takes listeners into a palpably propulsive soundscape, immediately kicking off full force with feel-good energy. With KIDDO singing “I’m feeling lucky, just want to move my body,” the track is primed to be a surefire hit on the dancefloor. The dance hit features an irresistible rhythm paired with rising tension throughout it’s almost 3-minute-long runtime, creating a mesmerizing sonic experience. Finishing off leaving fans wanting more from the masterful collaboration, ‘Lucky’ expands upon the talent of each artist and showcases the magic of their combined skills.

“In the initial writing session with Kiddo we came up with the hook line for Lucky but felt the song itself was not coming together. With the chorus stuck in our minds for months we reworked it on two additional sessions, asked Cheat Codes for input and slowly saw the track unfolding its beauty. It seems that sometimes it takes three very different artists blending their creativity to come up with something this special.”
– Quarterhead

“Big shoutout to Quarterhead and Kiddo for bringing us in to get ‘Lucky’ over the goal line – when we play the song back it reminds us that dance, laughter and love heals all; especially with a little luck by your side.” – Cheat Codes

“‘Lucky’ is about letting go of your problems and just focusing on having fun. I absolutely loved working on the song with the dream team Cheat Codes and Quarterhead.” – KIDDO

ABOUT QUARTERHEAD — German writer/producer duo Quarterhead, composed of multi-instrumentalists Josh Tapen and Janik Riegert first made waves in electronic music after producing and singing on LUM!X’s 2020 international hit, ‘The Passenger’, which reached over 100 million streams on all platforms. Following their success, Quarterhead released single ‘Head Shoulders Knees & Toes’, which has now accumulated over 400 million streams and won gold and platinum awards in Germany, France, Poland, and Austria as well as charted on the Spotify Global Top Hits. Beyond the scope of their own songs, the duo has also worked on productions for artists such as Robin Schulz, Ofenbach, Alle Farben, The Backstreet Boys, and more, just to name a few. With their latest single ‘Eyes on You’ having made it to the front cover of Friday Cratediggers, Quarterhead is primed for even greater success in the years to come.

ABOUT CHEAT CODES — Simultaneously trafficking in electronic, pop, hip-hop, and alternative at the same high speed, the Los Angeles trio Cheat Codes remains an inescapable force throughout popular culture. Their total stream tally eclipses a staggering 6 billion plays. Maintaining a prolific pace, they’ve steadily amassed a diverse discography, including the platinum Pop Radio Top 5 smash “No Promises” [feat. Demi Lovato], the gold-certified “Feels Great” [feat. Fetty Wap & CVBZ], and gold-selling breakout “SEX” with Kriss Kross Amsterdam. Speaking to their international impact, “Only You” [feat. Little Mix] soared to #1 on Pop Radio in the UK, while they received dozens of platinum certifications in 20 countries. Not to mention, Liam Payne, Kim Petras, Wiz Khalifa, and Sofía Reyes all jumped at the chance to collaborate, and they did remixes for Ed Sheeran and Sam Smith. Igniting clubs worldwide, their 2019 level 2 EP yielded the #1 Dance Radio hit “Who’s Got Your Love” [feat. Daniel Blume] in addition to “Ferrari” [feat. Afrojack] and “Be The One” [feat. Kaskade]. Cheat Codes made their acting debut with the Bella Thorne directed short film, music video for “No Service In The Hills” featuring Trippie Redd, blackbear and PRINCE$$ ROSIE. Acclaimed by Rolling Stone, Paper, Time, Billboard, and more, the musicians have shut down The Tonight Show Starring Jimmy Fallon and Jimmy Kimmel LIVE! with stunning and show-stopping performances.

ABOUT KIDDO — KIDDO is a Swedish singer and songwriter who has been recently making a name for herself since the release of singles ‘Drunk & I Miss You,’ ‘Bang My Head,’ ‘Coming Down,’ and working as a feature artist on Robin Schulz’s ‘All We Got’. With songwriting credits to her name for artists such as John Newman, Dagny, Yellow Claw, and Icona Pop, KIDDO has recently found strong support across playlists worldwide. As an artist beyond the studio, KIDDO’s creative output extends all the way into the visual arts, with her drawings submerged in her music videos and creative content. Splitting her time between appearing as her comic character alter ego and as herself for live sessions, KIDDO continues to attract attention through her energy and creative vision. 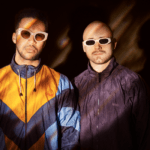