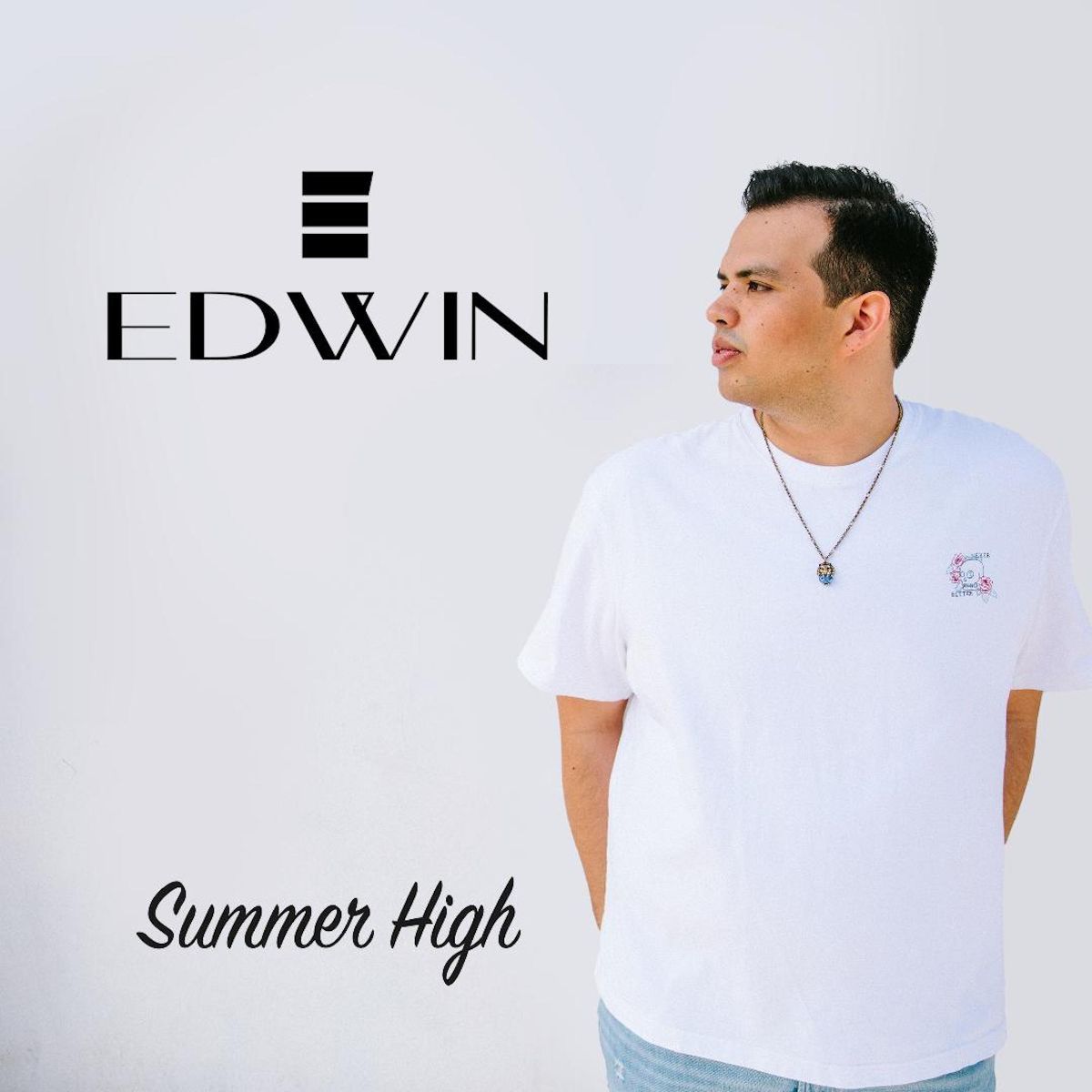 Honduran-American DJ and producer Edwin is back with a fresh, new single following his debut with ‘Day & Night’ in August. His latest, ‘Summer High’ once again sees him join forces with mentor, John Debo, who is known for his studio techniques and releases on Bedrock and Selador, as well as his work as an Assistant Professor at the established Berklee College of Music. With the aid of Debo, Edwin continues the exciting launch of his blossoming music career with ‘Summer High’, which is out now.

‘Summer High’ opens with growing instrumentals, directly followed by resonant vocals. With upbeat production, the track envelopes listeners’ eardrums and captivates Edwin’s musical prowess. The twinkling melody of ‘Summer High’ effortlessly showcases the track’s bouncy soundscape, setting it up as a perfect playlist addition. The playful offering serves as another look into Edwin’s masterful musical capabilities as his discography continues to grow.

Up-and-coming talent, Edwin, began his musical journey at an early age, leading him to open for acts such as Steve Aoki, Hardwell, and Feed Me, as well as performing at the esteemed Miami venue, Revolution at the age of 16. After finishing high school, Edwin attended both Point Blank Music School in London and then ICON Collective to study music production and sound engineering. While at ICON, Edwin met music writer Steve James and subsequently co-wrote ‘Two Friends’. Currently, the young talent is co-writing and producing with industry leader, John Debo, and is writing for artists such as INOJ and CNCO.

As Edwin continues to make a name for himself in the world of electronic dance music, ‘Summer High’ primes the Honduran talent for more exposure. With his impeccable production prowess and knack for feel-good tracks, Edwin continues to pave the way for sharing his mastery with a growing audience. 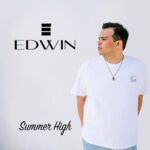