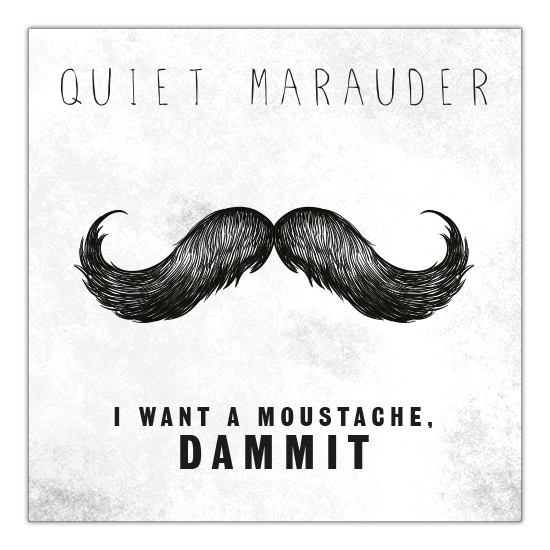 Inspired by Harmony Korine’s 1997 art-house movie, Gummo, the single concerns itself with masculine discontent, and the desire to become more overtly ‘manly’. In this instance, this involves chewing through a paper face of Burt Reynolds to create one’s own ‘moustache’.

Released on Bubblewrap Records on January 13th 2014, I Want A Moustache, Dammit will be available for download from the Bubblewrap Collective Soundcloud Page.