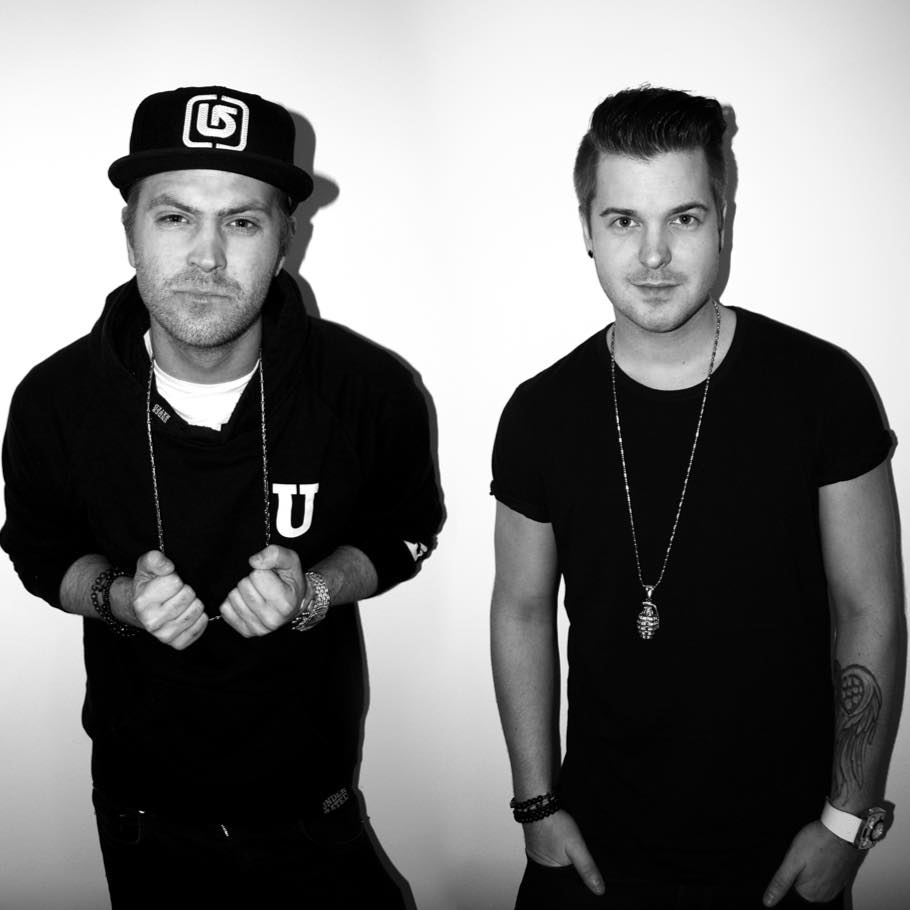 Qulinez, composed of long-time friends Alexander Lager & Johannes Gustafsson, first broke onto the scene in 2012 through the release of international floor cracker ‘Troll’ on Steve Angello’s Size Records. The talented duo made waves with singles and remixes on a variety of acclaimed imprints since, even descending onto Armada Music with killer tune ‘Body Dancing’ feat. Belle Humble and ‘In Your Arms’ with Sex Panther before eventually signing an exclusive deal with the Amsterdam-based record company.

Last year, Qulinez released their smash ‘Hookah’ on W&W’s Mainstage Music imprint after seeing its world premiere at the main stage of Tomorrowland Brasil. Both W&W and their Mainstage Music label are signed to Armada Music as well.

Maykel Piron, CEO Armada Music: “We’re very happy to announce that Qulinez have inked a deal with us. These guys are extremely talented and we’re dedicated to having them realize their full potential. We think they’ve got a really bright future ahead of them and we are thankful for the opportunity to be a part of that future.”

Qulinez: “We are really excited to finally announce our signing with Armada Music. We think our ambitions match theirs perfectly and we feel that they are the right partner to help us grow as artists and to take the next step in our careers.”