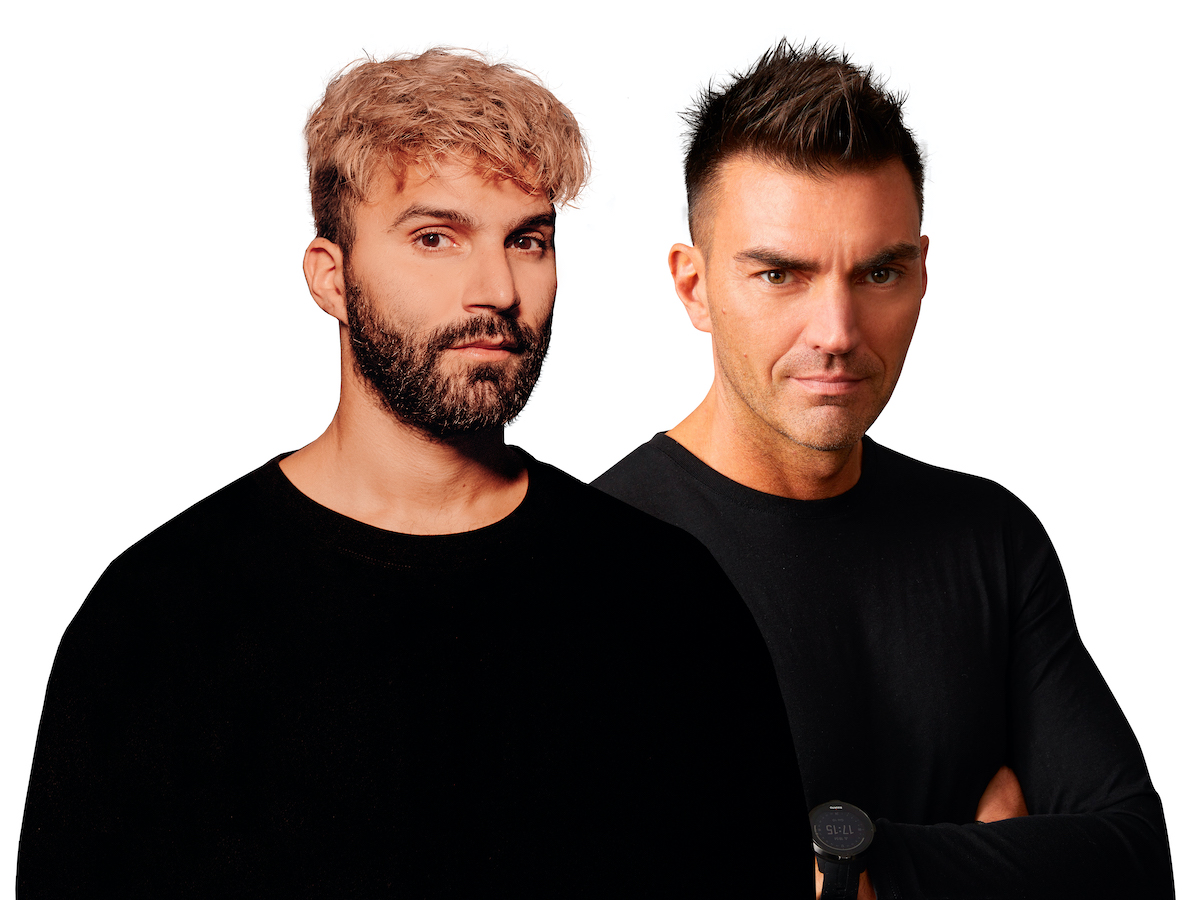 R3HAB and Gabry Ponte join forces to bring us “The Portrait” on R3HAB‘s CYB3RPVNK label, a unique and groovy track that paints a detailed sonic image of a mysterious and beautiful woman. Opening with an ominous bassline and singsong vocals, the track uses descriptive lyrics and complementing topline along with instrumental elements to describe its subject. The “Oh la la la” of the course continues the lullaby-esque quality, while the contrasting bassline becomes deeper and bouncier, layering in instrumental melodies for an additional point of interest. This unique track is the first time R3HAB and Gabry have teamed up; read on to hear from both artists about the making of “The Portrait“

“Gabry has always been a leader in the dance space, and it’s been a pleasure creating ‘The Portrait‘ with him. This song took a while to get just right, but it was worth the time it took us to capture the confidence, mystery, and swagger of the song’s subject. I hope you see a bit of yourself in this audio “portrait” we painted. I can’t wait to play this at my upcoming festivals.” – R3HAB

“When I first heard the idea of the song I fell in love with it, and I thought it would be the perfect match for me and R3HAB to collaborate. Working with him on the production was very challenging and inspiring. He has such a great vision!” – Gabry Ponte

Dutch–Moroccan Multi-Platinum DJ and producer Fadil El Ghoul, better known as R3HAB, has been trailblazing his way through dance music for the better part of the last decade. From his breakthrough remixes for Rihanna, Drake, Taylor Swift, Calvin Harris, The Chainsmokers, Lady Gaga, to anthems such as Gold– and Platinum-certified “All Around The World (La La La)” and “Lullaby,” to his collaborations with the likes of Luis Fonsi, Sean Paul, ZAYN, Andy Grammer, Sofia Carson, Smokepurpp, Dimitri Vegas & Like Mike, Astrid S, Olivia Holt and more, R3HAB has proven to be one of the most talented and forward-thinking artists in the game, whose work collected over 5B streams to date. In 2016 R3HAB founded his label CYB3RPVNK, which has passed 2B streams across all platforms since its inception. R3HAB himself continues to evolve and diversify his sound by working with a variety of artists around the globe, pushing the boundaries of dance music as he collaborates across genres and languages. In 2020 alone R3HAB celebrated over 900M Spotify streams. He is currently the most discovered artist on Spotify, one of Spotify’s top 150 most streamed artists across all genres worldwide, and ranked #13 on prestigious DJ Mag’s Top 100 DJs chart. With his combination of innate artistry and innovative attitude, in 2021 R3HAB is continuing his journey among electronic music’s elite.

It’s been quite the ride so far for Gabry Ponte. Producing an international hit single by the end of the ’90s with his band Eiffel 65, the song “Blue (Da Ba Dee)” turned into a dance classic that’s still played to this day. In the meantime, the Italian DJ/producer kept releasing solo material, always in rhythm with the newest sounds in electronic music. In 2019 he dropped another worldwide smash with his LUM!X collab “Monster,” followed last year by two more hit collabs with LUM!X in the shape of “The Passenger” (along with D.T.E.) and “Scare Me” (along with KSHMR), plus teamups with Timmy Trumpet (co-producing the title track for Timmy‘s “Mad World” album) and Galwaro and LIZOT (co-producing the popular cover of “Like A Prayer“). His latest release “Thunder” (with LUM!X and Prezioso) has been topping the charts all over Europe and already has over 13M streams on Spotify in 2 months. 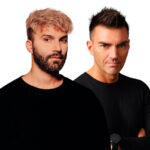