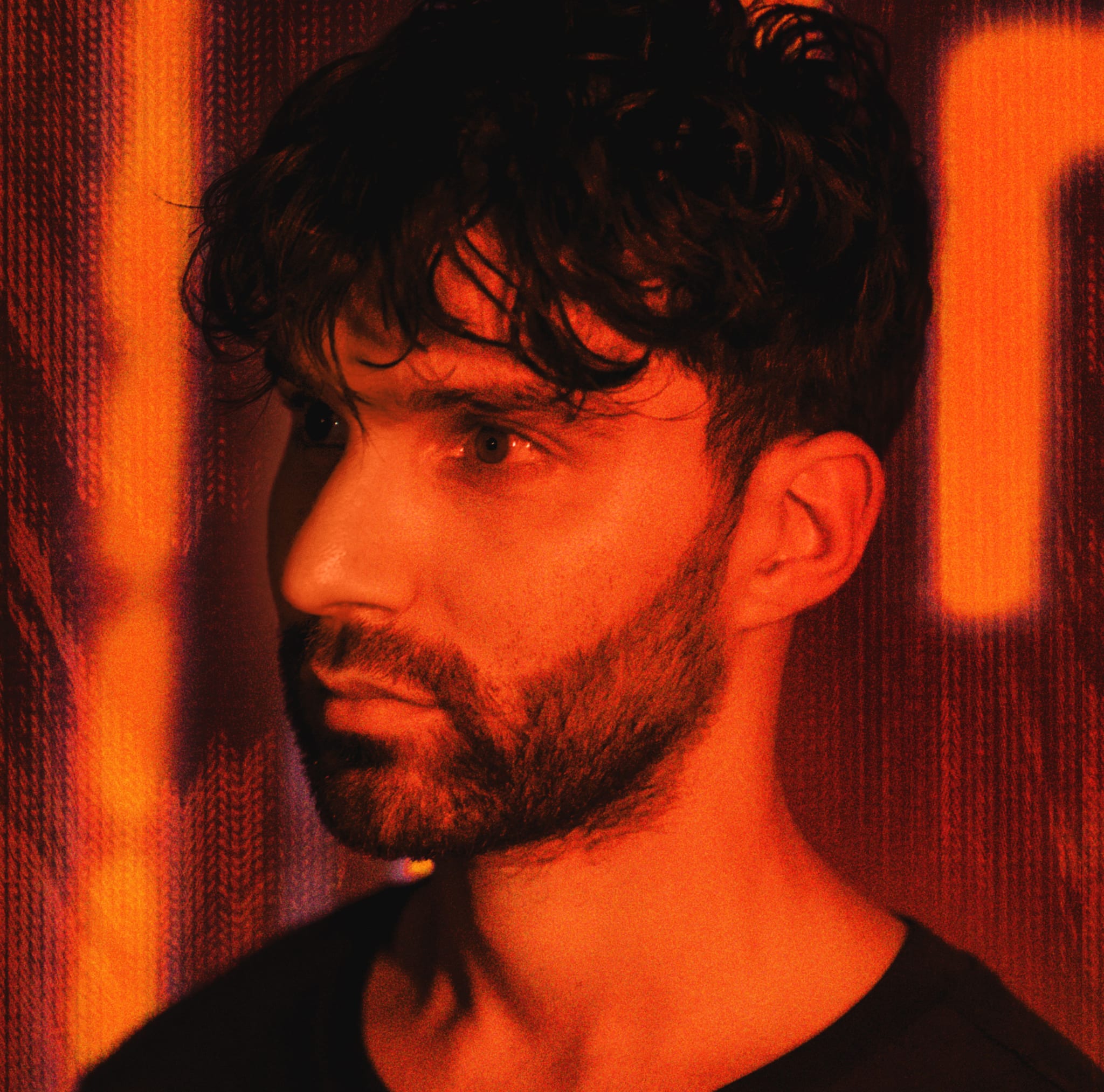 One of the most prominent electronic dance music artists R3HAB has remixed “Treehouse,” a single from global superstar singer James Arthur, out now via Columbia Records (US)/Syco (UK/IR). “Treehouse” is an ode to survival and accepting that, some days, it’s okay not to be okay, because it’s what comes after that matters. R3HAB adds upbeat electronic elements to the feelgood, piano-led original, with a carefree drop instilling it with new energy. The Dutch artist’s interpretation still carries the inspiring, hopeful tone, bolstered by R3HAB’s bouncy and melodic electronic elements, making it a bonafide festival anthem. The remix for James Arthur follows R3HAB’s originals, such as “Alive” with Vini Vici, “Don’t Give Up On Me” with Julie Bergan and “This Is How We Party” with Icona Pop, accompanied by a hot streak of 2019 remixes he did for the likes of NOTD, Rammstein, Tom Walker, Sofi Tukker, Danny Ocean, Kygo, The Chainsmokers, P!nk to name a few.

“I was sent James Arthur’s latest song a few weeks ago and fell in love with it right away. I’ve always been a fan of his voice, and it was an honor to do this ‘Treehouse‘ remix for him.” – R3HAB

Over the last seven years, the Dutch/Moroccan artist Fadil El Ghoul – better known as R3HAB – has established himself as a leader at the forefront of modern electronic music. His talent has been called the “future of the craft” by the likes of Forbes and Billboard, and he’s circuited the globe’s best clubs all without the backing of a formal record label. In 2017, R3HAB independently released his debut album “Trouble” through his imprint CYB3RPVNK, which amassed over a half-billion streams globally and officially placed R3HAB among electronic music’s heavy hitters. He made number 12 on DJ Mag’s Top 100 list in 2018, topping the charts with tracks like “Lullaby” and “Hold On Tight,” while his sophomore album “The Wave,” revealing more complex, emotional and experimental layers of himself, has amassed over 250 million streams on Spotify alone. R3HAB’s “All Around The World” with A Touch of Class has been recently added to Spotify’s biggest playlist “Today’s Top Hits” and just surpassed 150 million streams on all platforms since its release in April.

James Arthur is one of the biggest artists in music right now, he was recently awarded a disc for reaching 1 billion streams on Spotify with his No.1 global hit “Say You Won’t Let Go.” Only 18 records have achieved a billion streams on Spotify in history, and James is one of 10 artists globally to do this including Drake, Ed Sheeran, and Justin Bieber. In total, he has now sold over 25 million records globally. “Rewrite The Stars,” his recent duet with Anne-Marie from The Greatest Showman Reimagined, has been streamed over 250 million times, whilst his 2018 song “Empty Space” has already hit over 100 million streams. James has 22 million monthly Spotify listeners and has had over 1,5 billion views on YouTube. His 2016 album “Back From The Edge” went straight to No.1 in the UK charts and has gone multi-platinum worldwide. James is about to release his third studio album “YOU” on 18th October, featuring hit singles “Naked,” “Falling Like The Stars” and “Empty Space,” alongside new songs with features from Travis Barker (Blink 182) and Adam Lazzara from Taking Back Sunday. Fans can pre-order the album from 6th September. The 15-song epic finds the global star at both his boldest and most promiscuous, with hard-hitting lyrics, a restless rifle through musical styles and the searing vocals of someone with plenty to get off their chest.

“I have called the album ‘YOU‘ as unlike ‘Back From The Edge‘ which was autobiographical, my third album is not about me, it’s about YOU.” – James Arthur 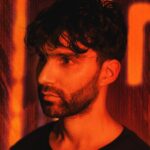