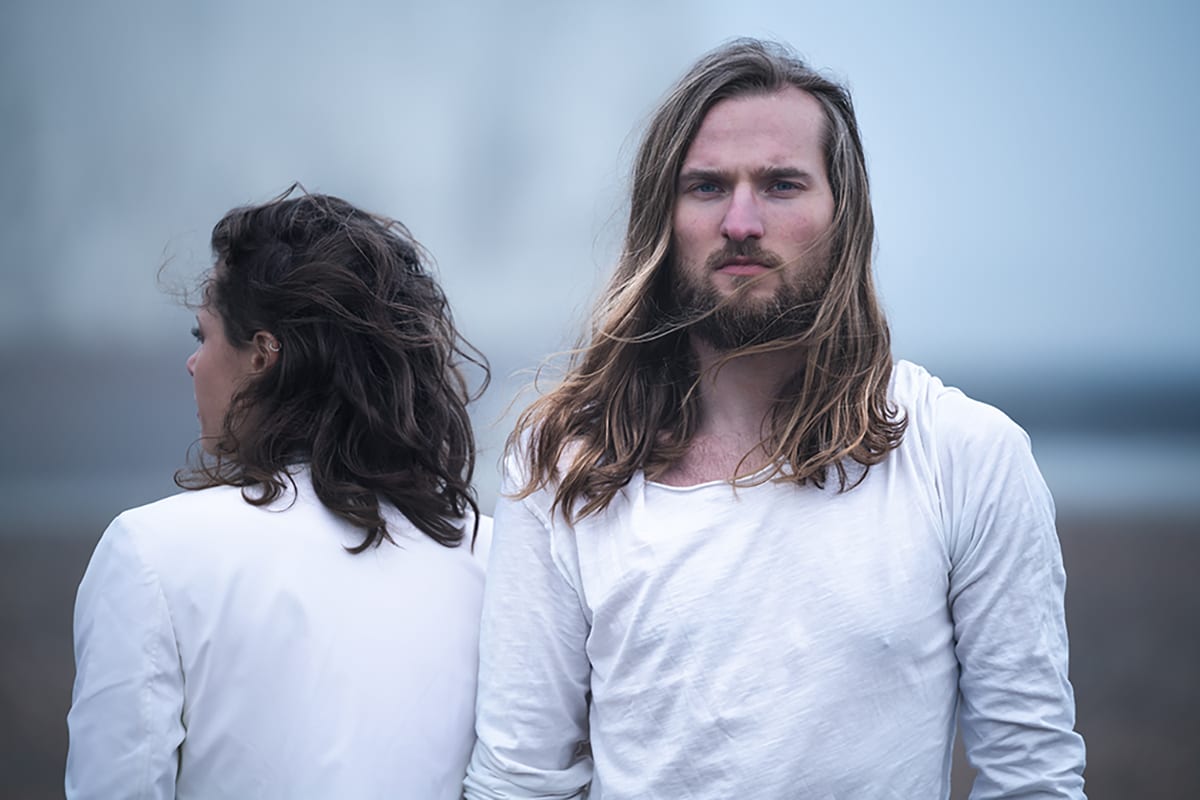 Dream-pop duo teepee released their single ‘No Reason’ on the 13th September via Springstoff. teepee is the spellbinding collaboration between singer-acoustic guitarist Miroslav Patočka (Mason) and singer-electric guitarist Tereza Lavičková. The track was mixed by Tom O. Marsh (HVOB) and mastered by Lad Agabekov of Caduceus Mastering (Kollektiv Turmstraße) and has already been added to Spotify’s Indie Radar Playlist. The Prague-based duo has racked up over 200 thousand Spotify streams, seen radio support from Czech radio stations Expres FM, Radio 1, Radio Wave and Slovak Radio FM, were nominated by Radio Wave ́s export initiative Czeching and have shared the stage with names like Jesse Ware, Seafret, Oh Wonder, Peter Bjorn and John or Laurel. teepee have played numerous shows in the United Kingdom, Austria, Germany, Slovakia and Poland including Enea Spring Break, Waves Vienna, Nouvelle Prague, Rock For People, Sázavafest, and Colors of Ostrava and are also looking forward to a performance at this year’s Reeperbahn Festival.

Mason’s grandfather was an accordion player, encouraging a young Mason to pursue his musical talent, and Tereza has always known that her endless reserve of musical creativity needed to be explored. The pair met in high school and began making waves on the Czech independent music scene in 2015. They have since released a debut album and an EP, with another album in the pipeline for the beginning of 2020.

‘No Reason’ is a successful exercise in painting pictures with music where Tereza’s angelic voice captures a serene ambience, and the glistening arrangements possess a beguiling aura. The track sends us through dreamy landscapes evoked by minimal instrumentation, with Mason providing subtle touches and a vocal harmony.

Tereza gives her insight: “No Reason’ is a very important song for me. It tells a story about our history where men and women grew apart. We created ridiculous binarities of masculinity and femininity that has been damaging our minds and souls for centuries and we claim that it’s natural. We make wonderlands out of each other saying that someone is not able to be or do something because of their gender. I think that the most dangerous phenomenon in the world is when one group calls the other group “The Others” because most of the time it leads to injustice. That is why the message of the song is that we should leave behind the dichotomies. There is no reason to keep them because all genders are splendid.” 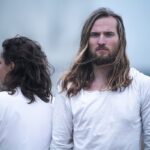