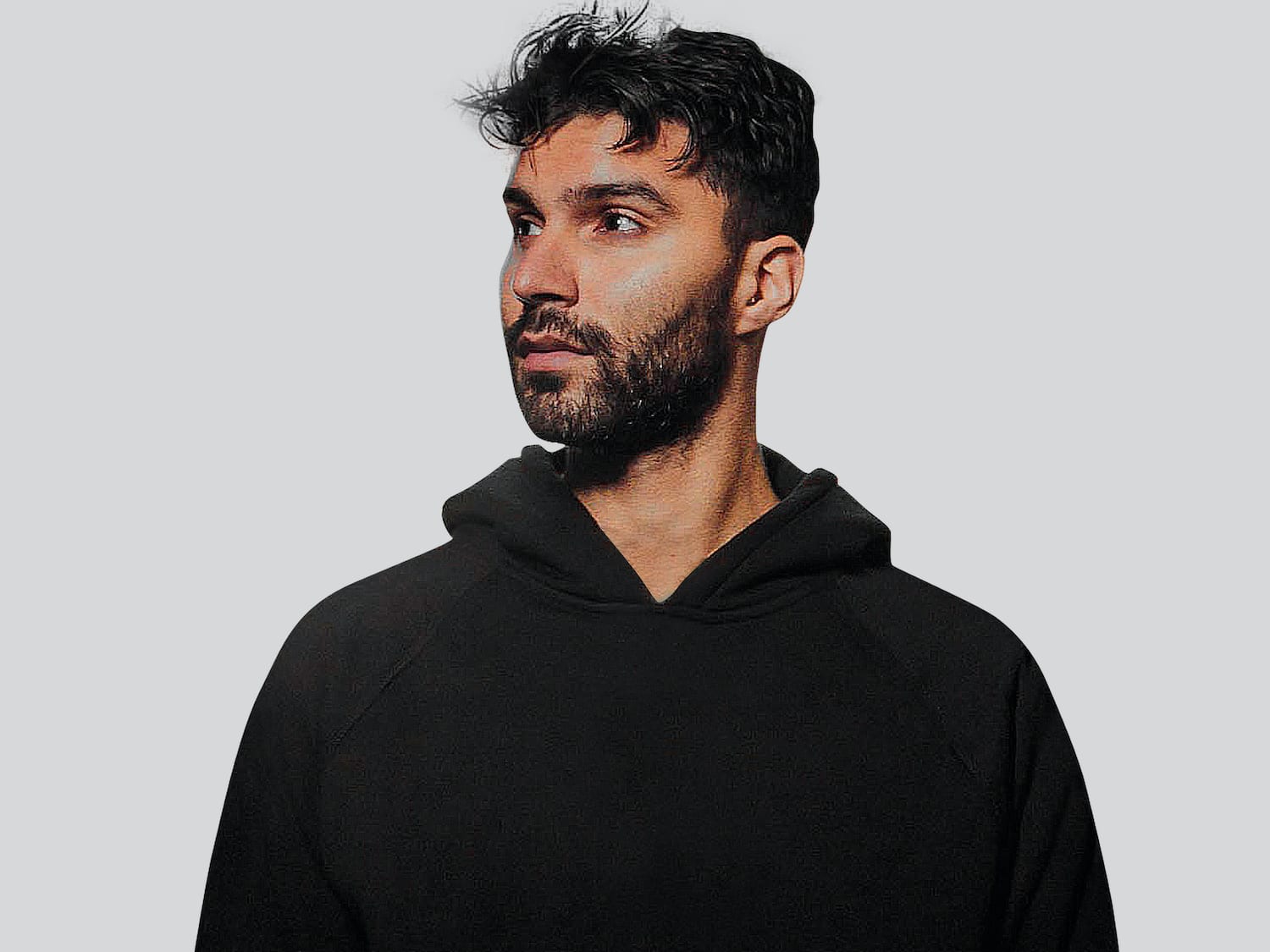 Even amid a changing music landscape in the global pandemic, R3HAB has been on fire, and now he’s back with a hot remix and a brand new original single. His remix of Jason Derulo‘s “Take You Dancing” has already been taking over the airwaves via Atlantic Records, delivering a deep and groovy bassline that complements the original’s sultry lyrics. Even if the only place to go dancing is your living room, press play on this remix and let it take you to the club. On the more radio-friendly spectrum, R3HAB‘s new single “love u again” featuring Olivia Holt is a vocal-driven, bittersweet progressive pop anthem, out now via Hollywood Records. The two different styles exhibited here exemplify R3HAB‘s recent successes with both club and pop releases, such as “Love In The Morning” with Thutmose & Rema and “Smells Like Teen Spirit” with Amba Shepherd.

Dutch/Moroccan DJ and producer Fadi El Ghoul, better known as R3HAB, has been trailblazing his way through dance music for the better part of the last decade. From his breakthrough hit remix of Afrojack, Pitbull and Ne-Yo‘s “Give Me Everything” to his dance anthems, such as “All Around The World (La La La)” and “Lullaby,” which have collectively amassed over 600M streams, to his collaborations with the likes of ZAYN, Andy Grammar, Timmy Trumpet and more, R3HAB has proven to be one of the most talented and forward-thinking artists in the game. He partnered with Spotify and GATTÜSO to create the first-ever official “mint” single release. In 2016 he founded his label CYB3RPVNK, which has since collected a talented roster of artists like Cityzen, Skytech, Fafaq, and more to serve as a platform for talented up-and-comers. R3HAB himself continues to evolve and diversify his sound by working with a variety of artists around the globe, experimenting with everything from hip-hop to pop through his collaborations. With his combination of innate artistry and innovative attitude, R3HAB is only beginning his journey. Keep an eye out for what’s up to next! 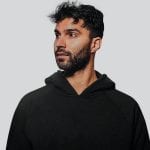