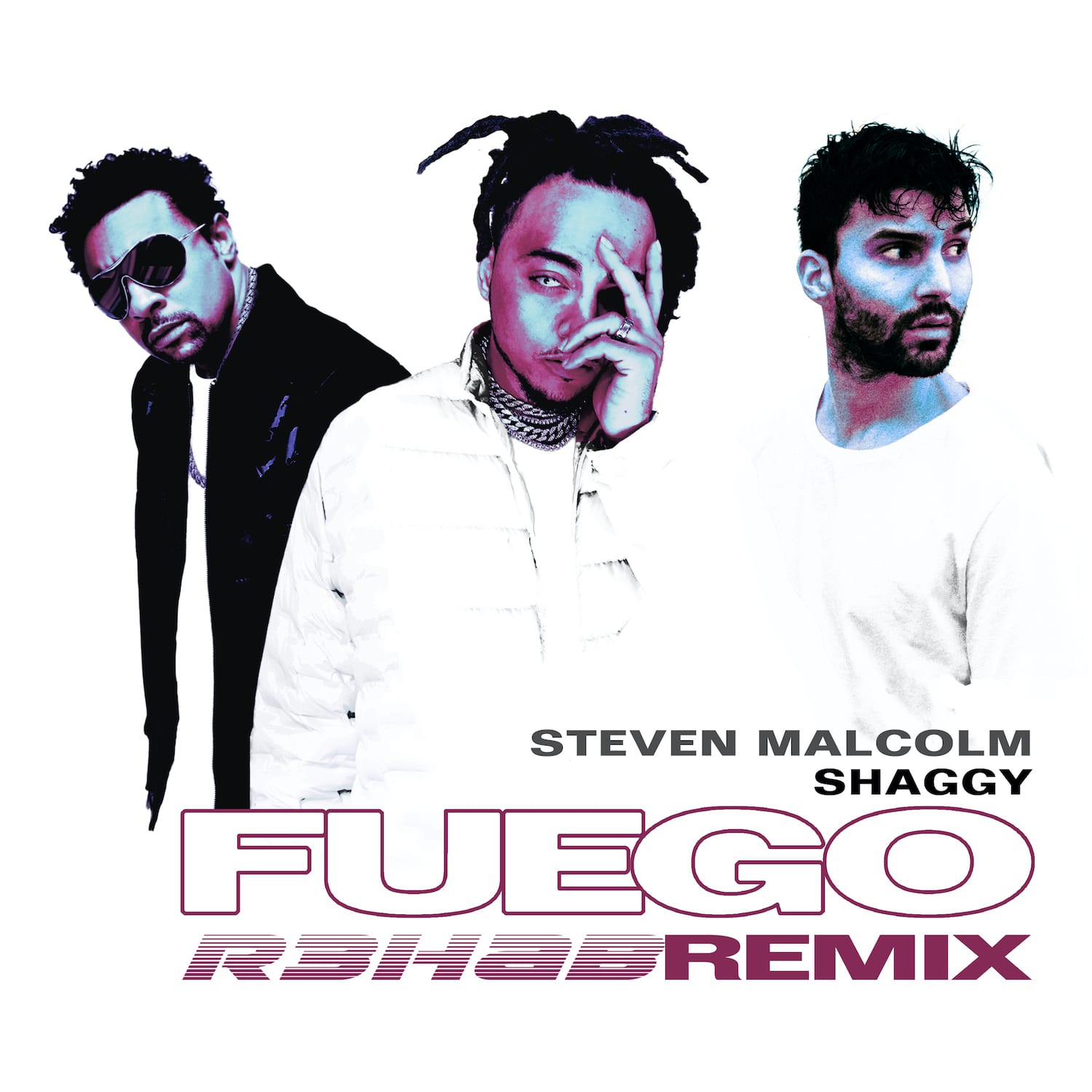 R3HAB has always been one to break genre boundaries, and he’s at it again on his new remix of Shaggy & Steven Malcolm‘s single “Fuego.” True to his creative form, R3HAB delivers a party-ready fusion of hip-hop, reggae, and dance in his unique take on the song. R3HAB lays down a driving, grungy bassline to set the tone, while Shaggy‘s signature vocals and rhythmic melodies up the ante to booty-shaking levels. The “Fuego” remix is just as fire as its title, bringing to mind wanton dance parties on the beach that last until well past dawn. No matter where the pandemic has you holed up, you’ll want to get on the closest dancefloor right after pressing “play” on this one.

“We smashed hip-hop, reggae, and dance into this remix, and it sounds hot like its name. Steven has so much talent, and Shaggy is a legend, so it was an honor to remix their record.” – R3HAB on the remix of “Fuego”

Dutch/Moroccan DJ and producer Fadi El Ghoul, better known as R3HAB, has been trailblazing his way through dance music for the better part of the last decade. From his breakthrough hit remix of Afrojack, Pitbull and Ne-Yo‘s “Give Me Everything” to his dance anthems, such as “All Around The World (La La La)” and “Lullaby,” which have collectively amassed over 600M streams, to his collaborations with the likes of ZAYN, Andy Grammer, Sofia Carson, Timmy Trumpet and more, R3HAB has proven to be one of the most talented and forward-thinking artists in the game. He partnered with Spotify and GATTÜSO to create the first-ever official “mint” single release. In 2016 he founded his label CYB3RPVNK, which passed one billion streams on its catalog within the first two years since its inception. R3HAB himself continues to evolve and diversify his sound by working with a variety of artists around the globe, experimenting with everything from hip-hop to pop through his collaborations. With his combination of innate artistry and innovative attitude, R3HAB is only beginning his journey. Keep an eye out for what’s up to next! 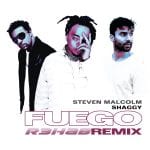