Trilane Experiment with House Vibes on New Track “I Want You To Know.” Out on Protocol Recordings 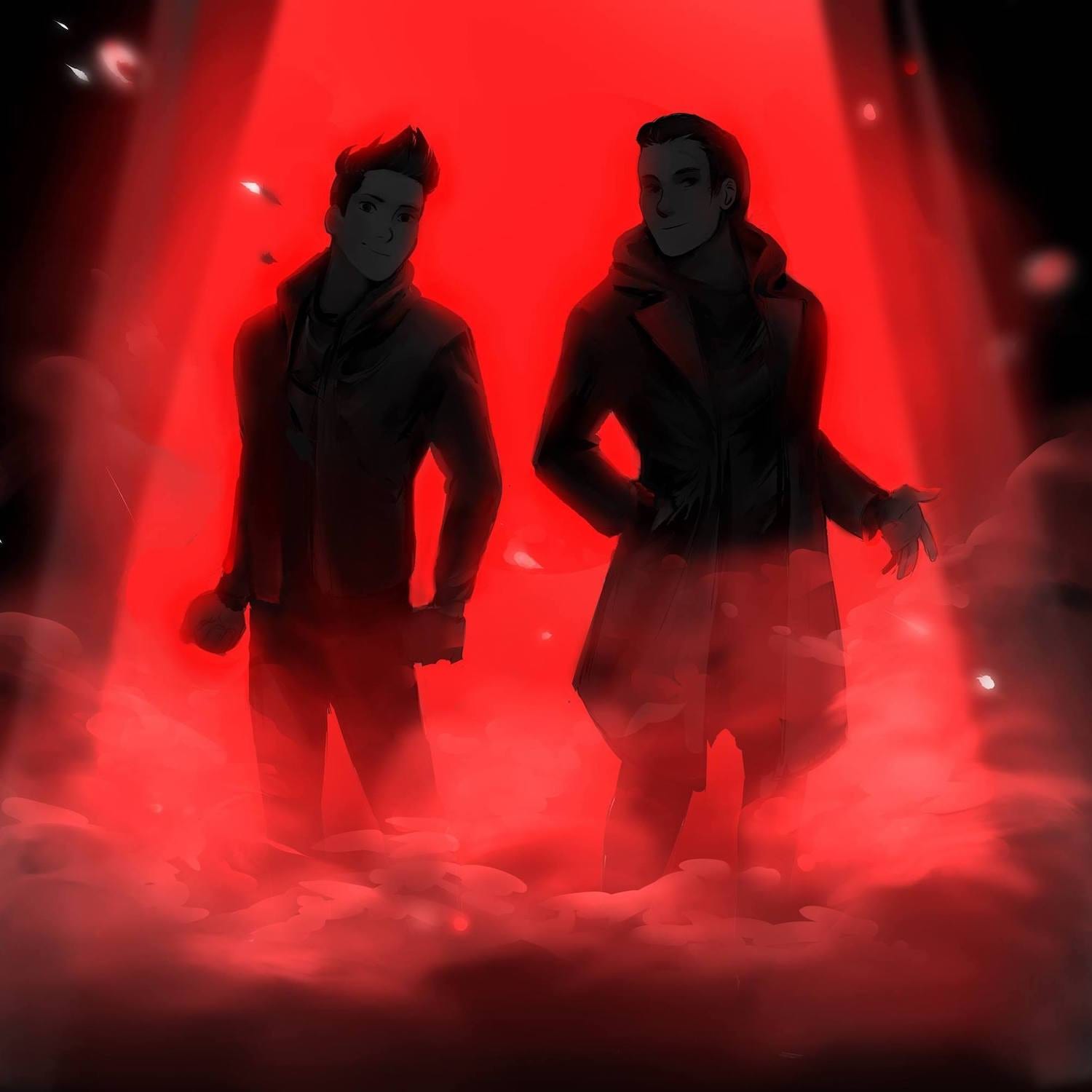 Trilane Experiment with House Vibes on New Track “I Want You To Know.” Out on Protocol Recordings

Swedish duo Trilane is back on Protocol Recordings with “I Want You To Know,” an upbeat and funky tune that sees them expanding their sound by drawing from house influences. It employs a triumphant trifecta of soulful vocal riffs, progressive piano melodies, and a grungy, deep bassline; the addition of laser effects and a special feature sample from their successful release “Bittersweet” with Nicky Romero adds further mystique. “I Want You To Know” follows Trilane‘s recent single “Way Out” with YARO featuring Sarah De Warren, which has received strong support from Fedde Le Grand, Sam Feldt, Nicky Romero and more, and also was featured on BBC Radio 1‘s Party Anthems.

Nicky Romero‘s Protocol Recordings has quickly become a renowned, taste-making imprint with a diverse roster of artists who all have one thing in common – the ability to excellently produce forward-thinking electronic music. Enter Trilane, the veteran duo with a dynamic sound and tracks that always knock it out of the park. They count legends like Swedish House Mafia among their inspirations, the influence of which is nuanced in the larger-than-life feel of their productions. Their past releases have been picked up by Dirty South‘s Phazing, Afrojack‘s Wall Recordings, Sony Music, Universal, and have garnered them support from the music industry’s heavyweights. Trilane are constantly evolving their sound and experimenting with different influences, with releases that run the gamut from progressive house to EDM and beyond. We can’t wait to see what they come up with next! 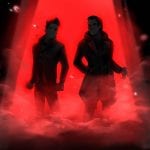