Ralph Lawson presents Lost in Time – Hold Over Me 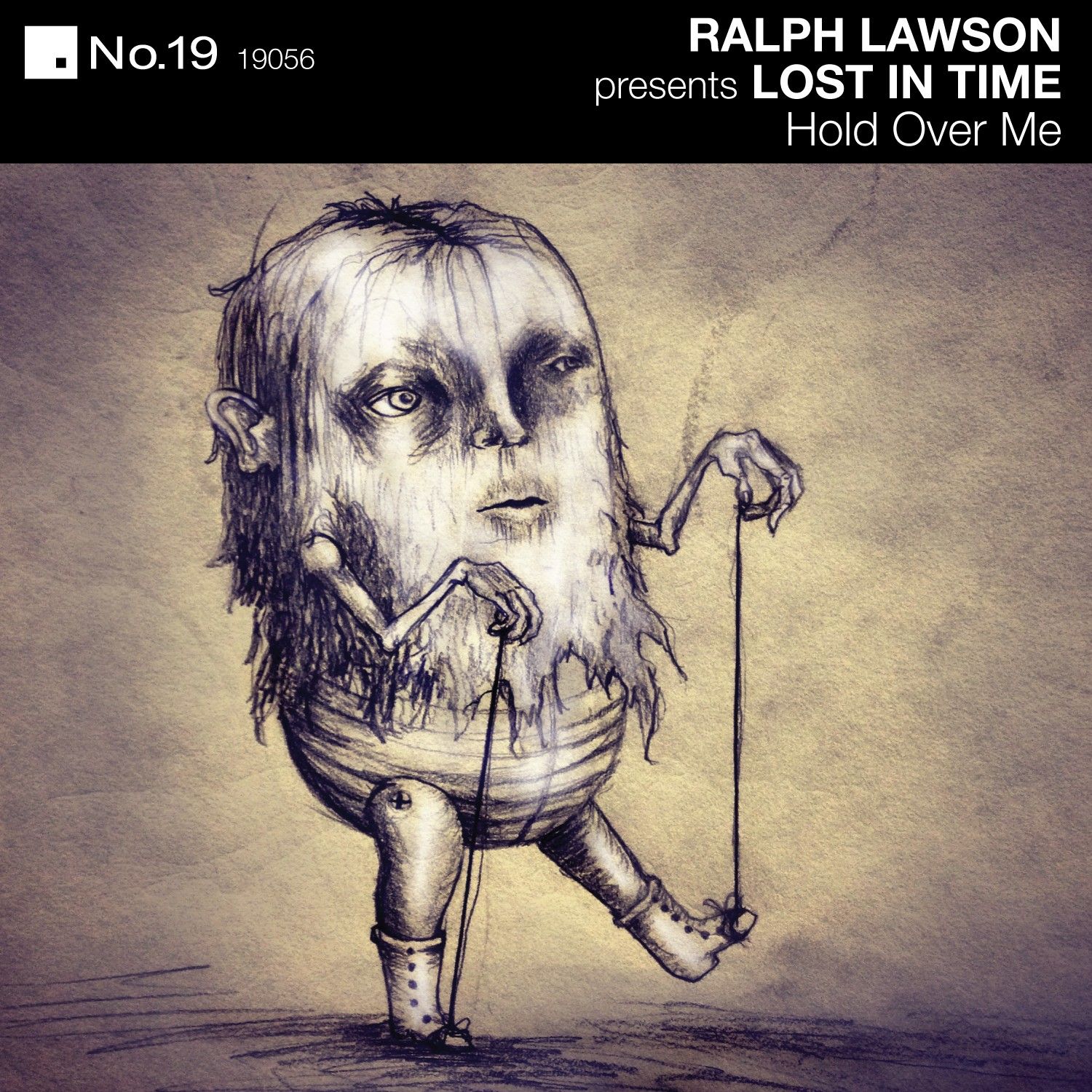 Ralph Lawson presents Lost in Time – Hold Over Me

UK house music legend Ralph Lawson launches a brand new project entitled ‘Lost in Time’, kicking off with a single on the ever excellent No.19 Music.

It’s been another impressive year for Jonny White’s No.19 Music with an array of solid releases from the likes of Eric Volta, Louie Fresco and Maher Daniel culminating in the latest long player from musical heavyweights Art Department. Now as 2015 firmly finds its feet the imprint looks to welcome DJ, producer and music impresario Ralph Lawson into the family fold with a brand new project entitled ‘Lost in Time’ that sees the Leeds based Lawson working alongside a team of talented producers and musicians.

Lawson has been a pivotal figure in the electronic music scene for over 20 years, helping shape almost every aspect of the industry. From his residency at the seminal Back to Basics night in Leeds, to his world reknowned 2020 Vision label, through live performances as part of 2020Soundsystem and numerous production aliases he has always given his all, displaying a genuine passion for dance music that has inspired generations of clubbers and music fans.

For his latest musical outing Lawson has joined forced with a collective of musicians, vocalists and producers including original production partner Carl Finlow, Italian artist & producer Tuccillo, multi instrumentalist & vocalist Debukas and the legendary Chez Damier. Working under the name ‘Lost in Time’, the group share their name with the vinyl only single series that created such as buzz in 2014 with three slabs of vinyl including ’The Moment’ by Lawson / Damier, which became a cult hit, played by Apollonia every week through the summer at DC10. As Lawson puts it “Lost in Time is a creative outlet for electronic music production inspired by old records sounding new and new records sounding old. We are now ‘Lost in Time’ – the boundaries are gone and we are free to roam through space and time.”

‘Hold Over Me’ started life as an instrumental track by Lawson and Finlow which was then taken into Tuccillo’s Unblock studio in Ibiza for the addition of vocals and further keys from Debukas and Tuccillo. Inspired by the Ibizan winter sun and a desire to make a classic sounding record for the modern dancefloor, ‘Hold Over Me’ was an obvious fit for No.19 Music and received the instant backing of label head Jonny White.

The song is delivered in five different versions here, opening with the smooth, vocal house sounds of Ralph Lawson & Tuccillo vocal mix, replete with warm bass tones and classic piano motifs. The recently reformed 2020Vision strip things back, favouring FX laden stabs and a rolling rhythm section to provide the framework for Debukas’ infectious vocal. Lawson’s Rise Up Dub aims its sights squarely at the dancefloor with a mix that features a truly epic breakdown. The package is completed with superb dub and instrumental mixes from Lawson and Tuccillo that bring the synths and melodic elements to the fore.

This is an essential release from Ralph Lawson’s talented brigade and a welcome addition to the already impressive catalogue of No.19 Music.