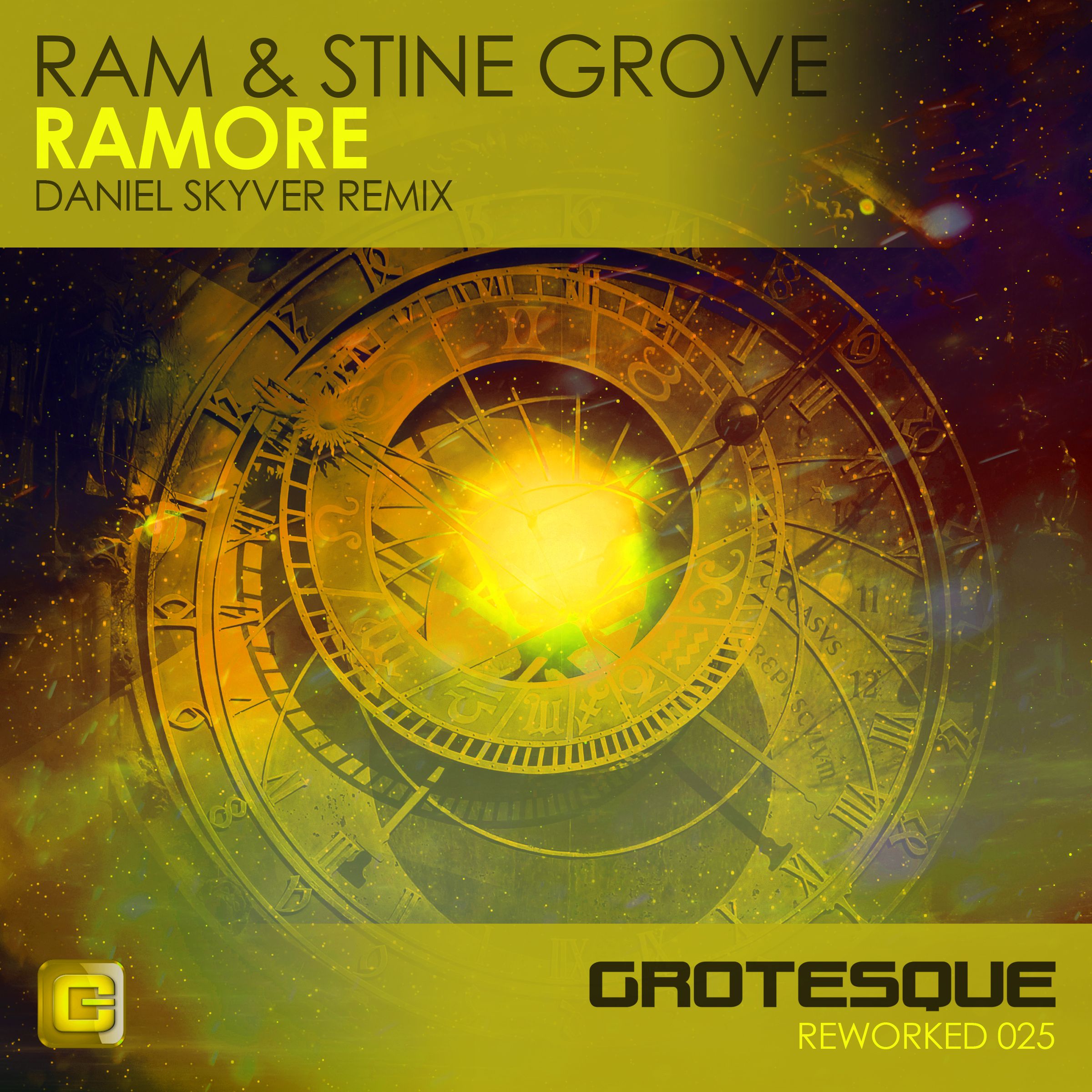 An album dedicated to the memory of his late wife, Amelia – a passing that touched the scene globally, this is RAM's testament. Message and tribute as one: this is “Forever Love”…
2015 sees the light of the dutch trance pioneer's first album, one of the most emotional albums in trance history. Among the masterpiece "RAMelia" sit collaborations with Kim Kiona, Christina Novelli, James Dymond and of course – Stine Grove. Being one of the most appreciated vocalists in the scene, Stine stands out with 2 singles – "Forever and A Day" & "RAMore".

3 years later, Grotesque Music's A&R and rising star in trance – Daniel Skyver, brings it a breath of fresh air. Out now via the Reworked imprint, this smashing revamped version is sure to play with your emotions on dance floors worldwide.