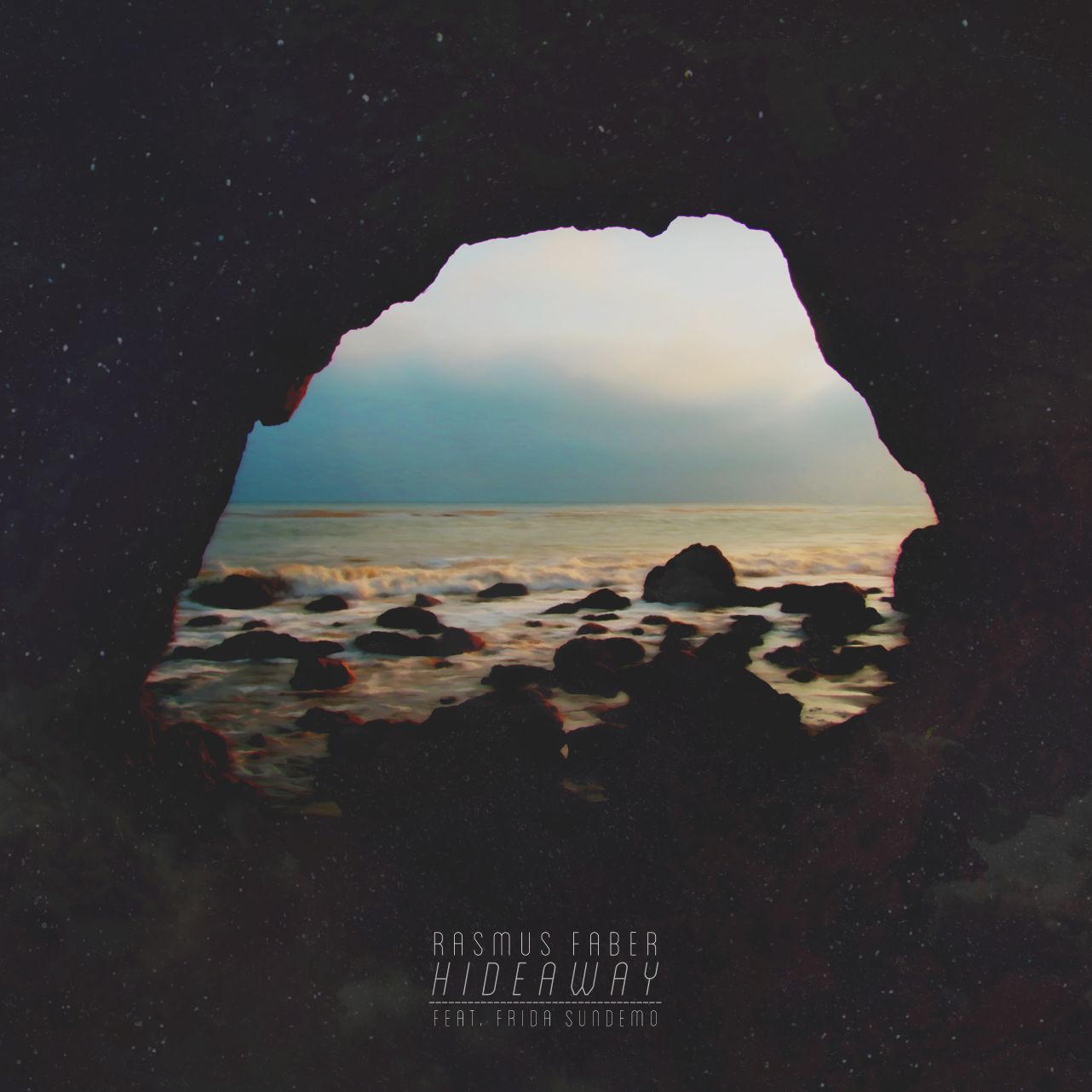 Multi-talented DJ, producer and pianist Rasmus Faber is back to form with yet another powerful release featuring Swede songstress Frida Sundemo. Out now on Beatport and iTunes, ‘Hideaway’ is a two track project, featuring Rasmus Faber’s original creation and a remix by renowned artist Lucas Nord.

Hailing from Stockholm, Rasmus Faber has been on the top of his game for the past 12 years, signing his name one massive hits such as: ‘Get Over Here’, ‘Never Felt So Fly’, ‘Ever After’, ‘Are You Ready’ and ‘Everything Is Alright’ amongst many others. Aside from rising to fame with his top-notch originals, Rasmus Faber has also established himself as a heavyweight remixer for the likes of: Axwell, Deadmau5, Kaskade and Junior Jack amongst others, also boasting collaborations with Lenno and Kaskade. His distinctive Jazz, Latin, Soul, Pop and Classical infused House sound has featured on elite labels such as: Defected, King Street Sounds, Ambient Domain, Ibadan Records, Ego and his own Farplane Records.

Joining Rasmus Faber on this project is one of Gothenburg’s musical prides Frida Sundemo. A trendsetter within the Pop genre Frida Sundemo has received accolades from the world’s most influential press and music industry professionals. She is highly acclaimed for hits like: ‘Indigo’ and ‘Lit Up By Neon’ together with her previous collaborations with Rasmus Faber, landing a #1 hit in Japan. Their team up has already been tested and proven and their latest effort is moving in the same direction, already piling up reviews from the like of: Scandipop, The Guardian, Alfitude, Being Blogged and I Heart Moosiq.

Kicking off with a phasing piano accompaniment, ‘Hideaway’ sets the way for the introduction of Frida Sundemo’s mesmerising vocals. Intensified with a solid four-on-the-floor kick and a subby bass-line, the verse transcends into a 16th-feel bridge, displaying intricate processing on the vocals. A House inspired instrumental section takes over, offering a showcase of Rasmus Faber’s refined musical taste before giving way to the smooth vocal-led section once again, alternating in between instrumental pieces. The slow, dreamy aura is an imposing element within this single, making it a true House-Pop wonder.

The remix gig for ‘Hideaway’ was left in the hands of Swedish compatriot Lucas Nord. A producer, musician and DJ of immense skills and talent, Lucas Nord has recently come to the limelight for his appearance on ToveLo’s album, a gesture she repaid by later featuring in his works. He is the perfect artist for this job, and his credits speak for themselves, having been signed to A-list labels such as: Ultra, Hybris, HK Records, Fierce Angel, Farplane Records, Joia Records and Perfecto Records to name a few.

Starting with a synth-pop inspired, slow vocal intro, the remix heads into a leftfield, uplifting section, driven by syncopated 16th-feel drums and an array of effects. A mellower verse is then introduced, featuring a typical Pop and Hip Hop inspired drum beat, serving as a base for the phasing synth melodies and Frida Sundremo’s vocal acrobatics. The vocal melodies dabble into rhythmic, effects and harmonic roles whilst Lucas Nord shows-off his immense dynamic control, altering beats and energy levels to make changes to the overall feel of the track, making this remix a distinctive, complimenting song to the original.

Like many other Rasmus Faber projects, ‘Hideaway’ is now part of Farplane Record’s growing catalogue. Founded in 2003 by Rasmus Faber himself, the imprint has expanded into multiple areas within the music industry such as: management, publishing and distribution. Starting out as a hub for Rasmus Faber’s releases, Farplane Records has developed into a fully-fledged, talent-burst label, holding the works of prominent remixers and top artists such as: Alf Tumble, Ron Gelfer, Bangana, DJ Jorj, UPZ and Feet. ‘Hideaway’ is surely another gem within the Swedish label’s catalogue and will surely contribute to further the development and escalation of the Farplane brand.