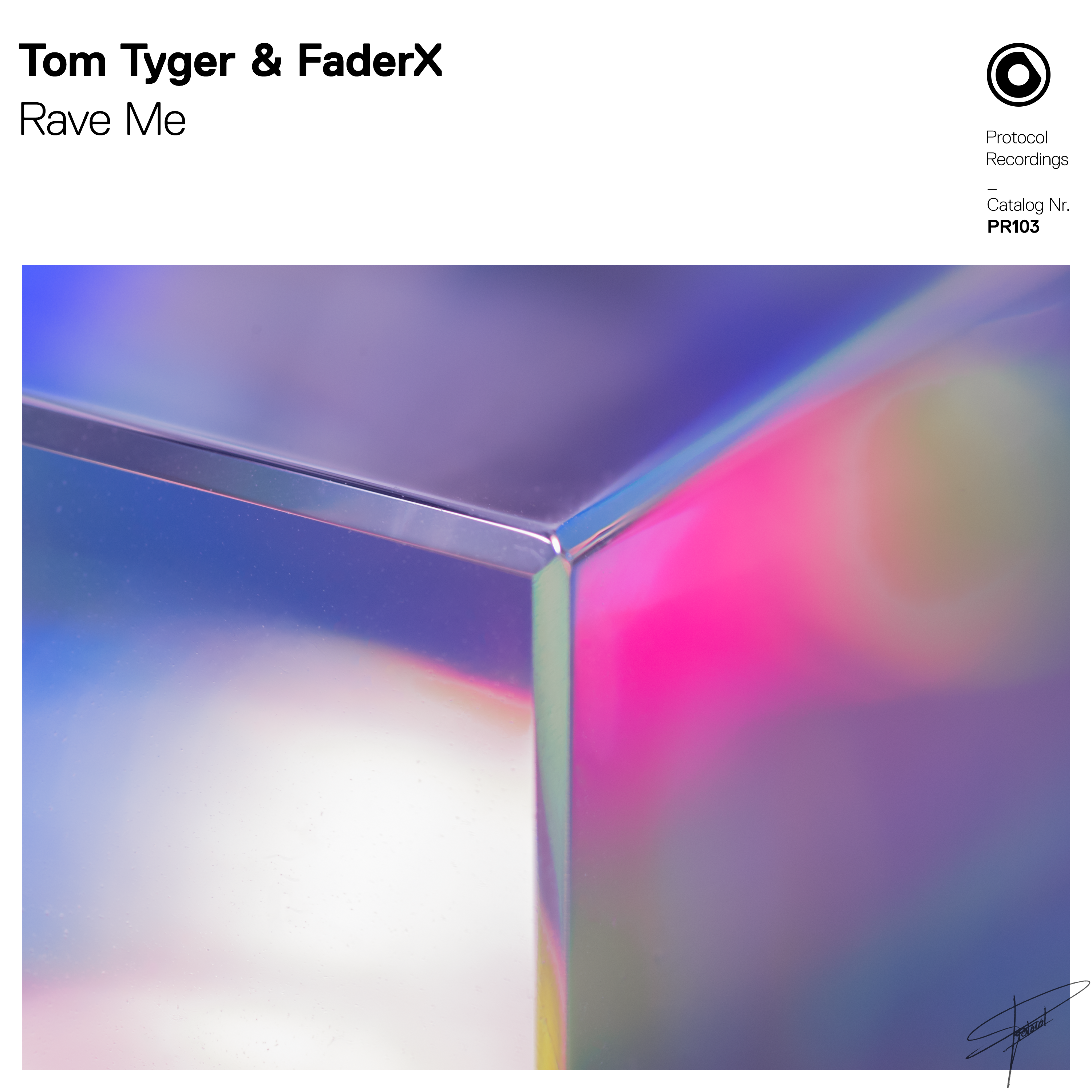 Look no further than Tom Tyger and FaderX's new track "Rave Me" for your new festival anthem. With a driving, bouncing bassline and considerable electro flair, this track simply belongs on the dance floor. "Rave Me" is true to its name, evoking memories of sun-drenched festival stages and the pulsing of thousands of bodies dancing in unison to an irresistible beat. Both Tom Tyger and FaderX are no strangers to creating upbeat, dynamic productions like this one; Tom Tyger's recent "C'est La Vibe" has already been hit at this season's events and FaderX's groovy "No Rush" was featured on Protocol Vibes Miami. Whether you're a veteran raver or a first time festival newbie, "Rave Me" is guaranteed to put you in that good-vibes mood to party. "Rave Me" is out now on Protocol Recordings, Nicky Romero's imprint of forward-thinking house music talent.

France's Tom Tyger exploded onto the scene years ago, when Dyro remixed his track "Line," but has since provided to be an incredibly accomplished DJ and producer in his own right. Tyger is a familiar face on Nicky Romero's Protocol Recordings label, which has been on the rise since its inception in 2012 and is now one of the most respected and dynamic labels in electronic music. He has released many tracks on Protocol, including his hits "I Need U" and "I Wanna Love U" and electrified stages all over the world with live performances at Protocol's showcases at Miami Music Week and the Amsterdam Dance Event this year. The talented trio of FaderX is are also well-known faces on Protocol, having released "No Rush" earlier this year in anticipation of Protocol's annual Miami party, as well as their stunning track "Cabrio" on Protcol Lab's ADE 2017 edition. With Protocol's support and their immense talent, there's no doubt that Tom Tygerand FaderX will keep doing amazing things. Stay tuned for more new music from these two coming out soon!