Ray BLK named as winner of BBC Music Sound Of 2017 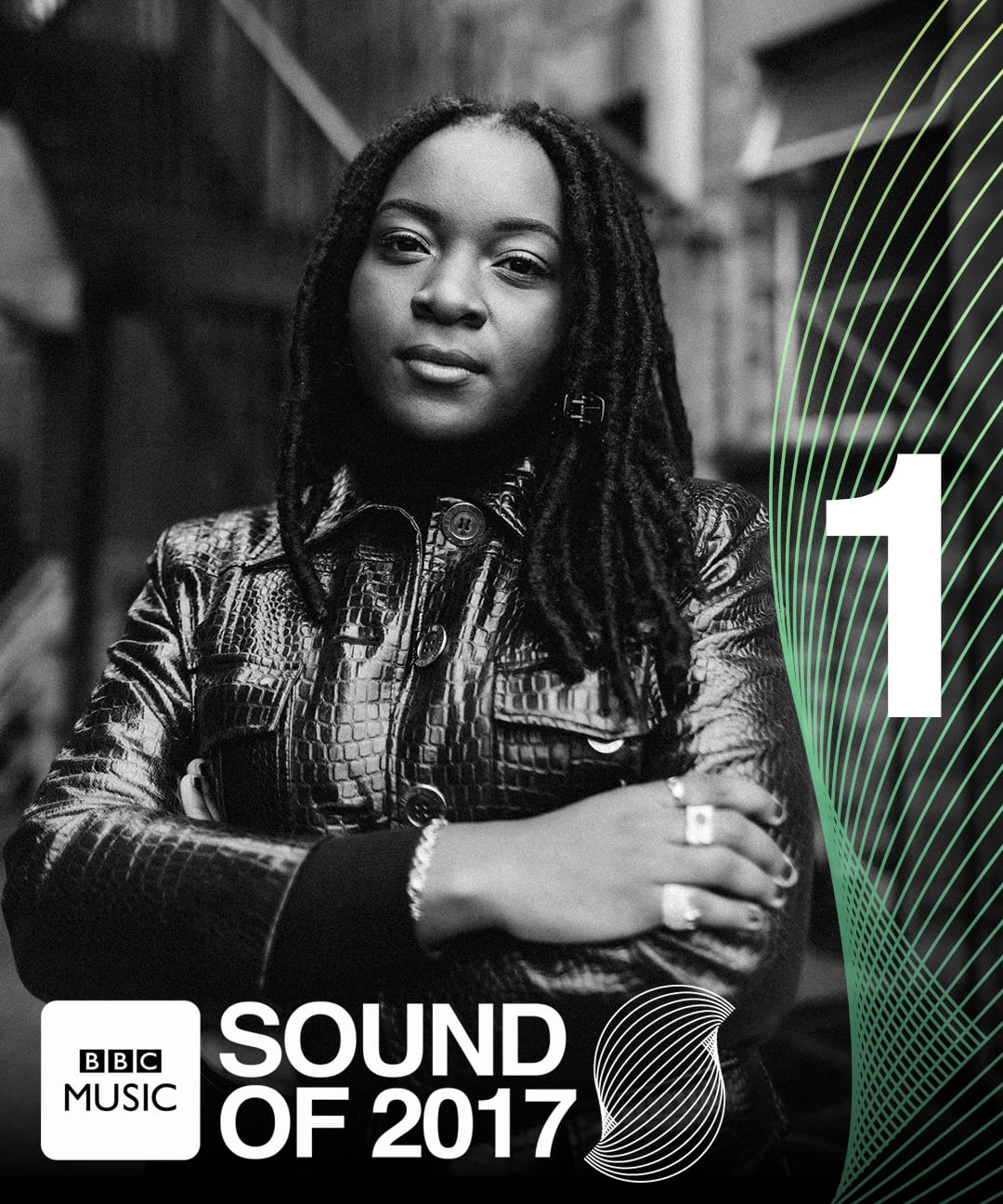 Ray BLK named as winner of BBC Music Sound Of 2017

The soulful R&B singer and songwriter Ray BLK has been named the winner of the BBC Music Sound Of 2017 list of the ones to watch this coming year.

The 22 year old from Catford, South London creates her own version of honest rap music that has a unique blend of soulful R&B spirit and candid lyrics. She has already been compared to Lauryn Hill, performed in the 1Xtra live lounge and received support from Radio 1 DJs Huw Stephens and Annie Mac.

Ray was influenced at an early age by Missy Elliott and Timbaland, but it was not until her final year in University studying English Literature that she delved into her catalogue of rough recordings and released her debut project ‘Havisham’, a powerful compilation of immersive soulful R&B songs

Her stage surname BLK stands for Building Living Knowing, which she has described as her three main values, and her aim is to connect to fans through her lyrics. At the end of last year Ray released ‘50/50’, a riposte to a hapless boyfriend that secured the singer a spot on 1Xtra’s playlist and a record of the week honour from Radio 1’s Huw Stephens.

Ray BLK commented; "Winning the BBC sound of 2017 has to be the most surprising thing that's happened to me thus far. I feel so honoured to have topped the list this early in my career and join such an incredible alumni of winners. Thank you so much to the BBC and all the voters! I'm particularly proud to be a part of this year’s list as it’s full of so much talent, some of whom are independent artists like myself which I really hope inspires the next generation of artists."

A longlist of the top 15 artists for the BBC Music Sound Of 2017 was published in November and the top five acts have been revealed each day this week by Radio 1 DJs MistaJam, Huw Stephen’s, and Clara Amfo on her Radio 1 show.

Hip-hop, blues and soul singer-songwriter Rag ‘n’ Bone Man, was this year’s runner-up, followed in third place by pop musician RAYE, who amazed crowds at the BBC Introducing stage at The Great Escape 2015. Jorja Smith, a singer-songwriter from Walsall, West Midlands, was fourth on the list, and the multi-faceted female rapper Nadia Rose was in fifth position.

Radio 1 DJ Huw Stephens says: “Some artists have that magic about them. I've played everything I've heard from Ray BLK on my BBC Radio 1 show, and she played a stunning Radio 1 Piano Session for us.  She has a real, raw talent that cuts through so strongly. Ray BLK's own songs and collaborations with artists like Stormzy and Wretch 32 have left us all so excited about her as an artist. She is the real deal.”

Chris Price, Head of Music for BBC Radio 1 & 1Xtra, says: “Huge congratulations to Ray BLK, a phenomenally talented songwriter with her own unique sound. Not only that, Ray is a fantastic live performer, and we were thrilled to welcome her into the 1Xtra Live Lounge, as well as capture her collaboration with Wretch 32 for Radio 1’s Piano Sessions. The BBC will keep nurturing brilliant new talent like Ray, who has had a really exciting couple of years as an emerging artist and has earned all the success coming her way in 2017 and beyond.”

Around 170 influential music industry experts including DJs, critics and bloggers voted in this year’s list. They were asked to name their three favourite new acts by BBC News.

Jamal Edwards MBE, founder of SB.TV commented; "It's amazing and well deserved that Ray BLK has won this year's BBC Music Sound Of 2017. I was blown away when I first watched her perform last year at one of my nights; the reaction was brilliant with everyone raving about her songs, style, voice and that she is the whole package. It is a strong start to the year for her to be recognized with such an accolade and I know she's going to have an amazing year ahead so I can't wait to see what's next. She's something special."

Profiles of all 15 artists are available at the Sound Of 2017 website – www.bbc.co.uk/soundof2017

Also on the longlist (in alphabetical order):