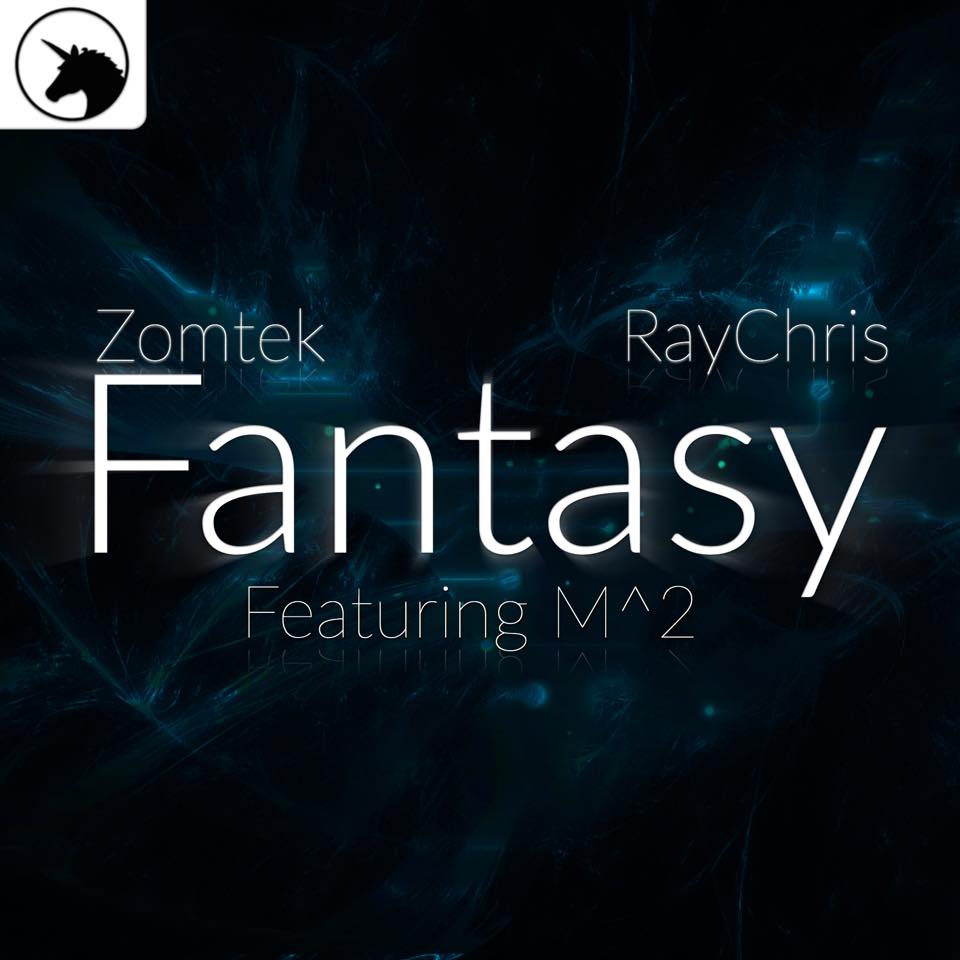 ‘Fantasy’ is the latest effort from talented young DJ and production buddies Ray Chris and Zomtek. Dominick Pavese known by his alias Zomtek is merely 15 years old but can already boast a string of remarkable feats considering his tender age. Already being the proud owner of Unreal Sound Records, self-taught DJ Zomtek has already released some amazing material, especially since his sonic evolution from Dubstep to EDM. Joining him on this track is fellow Unreal Sound Records artist Kristijan, also known as Ray Chris. Being an eclectic DJ and producer his inspirations are drawn from House, EDM, Dubstep and Complextro, which is his current main genre. This partnership produced impressive results and ‘Fantasy’ is the fruit of their hard work and raw talent.

Recorded at Hobin Studios in New York, ‘Fantasy’ encompasses Unreal Sound Records’ and its artists’ goal to produce quality music and give a voice to young artists who aspire to become A-list producers and musicians. Rooted within the Progressive House domain, this single holds elements of other styles such as EDM. The production kicks off with a flat four to the floor kick drum pattern pounding its way into a punchy synth melody and leading the path to a vocal drop. This melodic vocal section features M^2’s smooth voice, providing a notable addition to the single. Following this delicate vocal driven melody, Zomtek and Ray Chris take the production into a euphoric burst of energy. The lead synth, hard groove, and the array of electronic effects utilised truly create a delightful blend of sounds that take the track to a whole other level. The distorted sounds mixed with the cleaner elements create a unique feel to the song giving it a seismic weight together with a more delicate touch. The track contains a series of drops and ascensions, displaying Zomtek’s and Ray Chris’ hold of dynamic control comparable to that of veteran talents. After listening to this track one can surely predict a bright future for this team of amazing rising stars.

Unreal Sound Records will surely be proud to present this astonishing project, providing a proof of their credo that small artists can produce big things. Boasting names such as: Skritcher, Drone, Ionika, Epion, Krytep, Kevin Ferguson, DROP DEAD, and Romos, together with the two masterminds behind ‘Fantasy’, Unreal Sound Records are surely on track to reshape the EDM world.