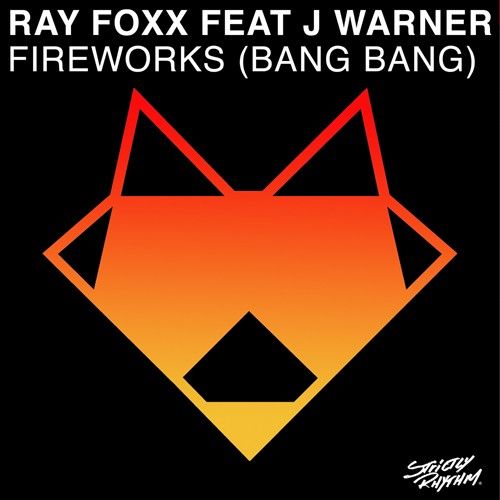 Rolling with a superhero theme, the ‘Fireworks (Bang Bang)’ official video is Chronicle meets Marvel, featuring a cameo from Ray Foxx himself and J Warner, directed by Tom Paton.