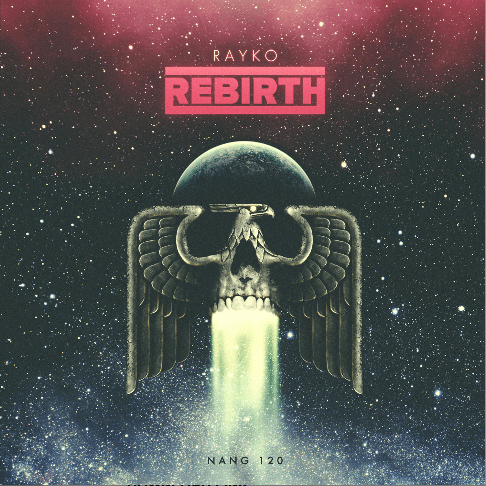 Tirk Records sister label Nang has been releasing quality Disco since its inception, dropping tracks from the likes of Martin Brodin, Tensnake, Daniele Baldelli, Brioski, Toby Tobias and with an incredible list of remix artists such as Luke Solomon, Andrew Weatherall and Lindstrom amongst others. This summer they are delivering Disco visionary Rayko’s latest album ‘Rebirth’.

Spanish producer extraordinaire Rayko has been a leading light in the disco edits scene since 2008, the year he launched his magnificent Rare Wiri imprint.

Since then his name has appeared on literally dozens of great records scattered across labels like Eskimo, Is It Balearic? and Nang.

His mind-blowing edit of Candi Staton’s ‘Broadway’ came in at number 1 in Juno’s best of 2011 disco chart, proving he’s right at the crest of the disco edit wave.

But his talents don’t stop there. He’s delved into original productions and remixes, being asked to lend his skilled hand to tracks by Psychemagik, Space Ranger, Beatfanatic, or Ilya Santana, to name a few,…

As  a DJ, he’s been shipped over to the USA, Africa, Asia, South and North America and all around Europe, and his global following is quite obviously illustrated by his massive following on SoundCloud.

His  love and appreciation for top quality tunes, along with a true talent for revitalising the music of yesterday and adding his own personal flavour, make him stand out from the crowd in an overpopulated sea of edit-makers.

As the months go on and his catalogue expands, Rayko is rapidly becoming one of the most loved names in modern day disco.